The Geopolitics of Japan’s Energy Transition: Case of the Middle East and Russia 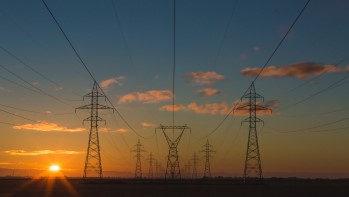 With the recent release of the IPCC Working Group report of 2021 alerting code red for humanity, the prominence of the future climate ambitions of nations has risen exponentially. One of the most significant contributors to global carbon emissions, the energy sector, will play a prominent role in achieving a net-zero emission target to control global warming. In this context, Japan being one of the top five global carbon emitters is set to be a crucial player on the international green stage.

While the economic and technological aspects of the Japanese energy transition are often discussed in detail, the role of geopolitics in this regard is often overlooked. As an island country with no energy interconnections such as those existing in Europe, Japan’s energy choices are often determined by underlying geopolitical dynamics. This paper, therefore, attempts to bridge the existing research gap within Japanese energy policy literature by bringing to the forefront the role of bilateral relations of Japan with Russia and the Middle East in the evolution of Japanese energy policy and energy transitions. Furthermore, it traces the historicity of the impact of geopolitics on energy policy since the oil crisis and the transformation ushered by the Fukushima disaster of 2011. The energy transition process of Japan will hence be understood from the geopolitical perspective as well as the opportunities and challenges these bring for Japan.