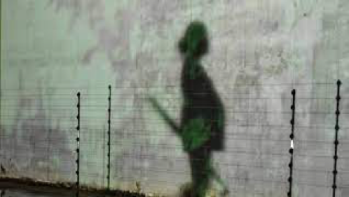 From the country’s Marriage Law – the very first legislation passed in the 1950s in New China – to the long-awaited Civil Code passed last year, gender equality and the freedom to marry or not to marry are legally guaranteed rights in the People’s Republic of China. In a recent study published in China, nearly half the number of women who participated in the survey do not want to get married. Yet, the policy makers at least in one of the provinces have decided to “encourage” young women to not leave their hometowns and become “baby makers” and “bring warmth” to the beds of unmarried, aging rural men.