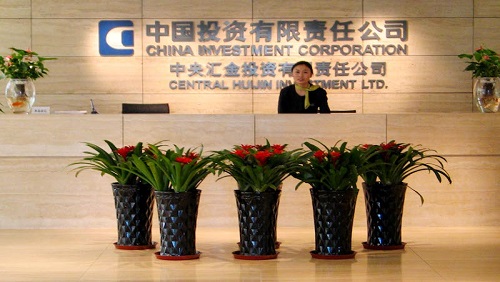 China’s spectacular growth in the last few decades has led to the accumulation of huge amounts of foreign reserves. The emergence of sovereign wealth funds (SWFs) has been another major change in the economic and financial sphere of the world. In 2007, China also decided to invest its massive foreign reserves in SWF. SWFs are pools of assets owned and controlled directly or indirectly by governments both domestically and abroad. The western powers have always confronted China for using SWF to gain an upper hand in the rebalancing of economic power. The advanced western countries, specifically the OECD, have been very critical of China’s SWF investment portfolios in strategic sectors, which it sees as a geo-political tool used by China to assert its position as a new rising power. The western countries have also accused China of threatening their national security and attempting to distort the already present global financial and economic architecture of the world. The paper concludes that the major disquiet and apprehension of the OECD countries are not with the PRC’s SWF per se but pertain to issues of transparency and the state-capitalist nature of the Chinese system.