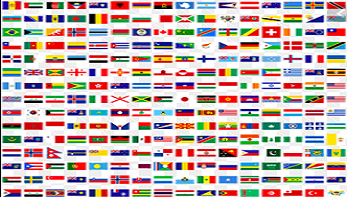 In recent years, both India and China have become increasingly cognisant of nation branding and public diplomacy. Both nations are engaged with actively telling the story of their land and to further realise national goals. This study examines the link between the concepts of soft power and nation branding as instruments to enhance a nation’s influence on the world stage, exploring nation-branding initiatives of both the countries. A comparative analysis of the elements of Indian and Chinese soft power approaches and their effectiveness on global platforms drives this paper. This paper looks at the strategic objectives, resources, and actions of the states as well as their political, economic, and societal image in the light of nation branding and soft power projection. Despite its authoritarian political system being a major hindrance to public diplomacy and soft power, Chinese initiatives in this regard are relatively more comprehensible. India can potentially do better with the image of a country with a spirited civil society and multi-party democratic value. While both the nations’ plans have been effectual so far in positively prompting public perceptions, further efforts at telling the story of the land may come to naught if governments quash dissent indiscriminately and cherry-pick religion (or caste) as basis for discrimination.