Is there a Good China Hand in Biden Team? 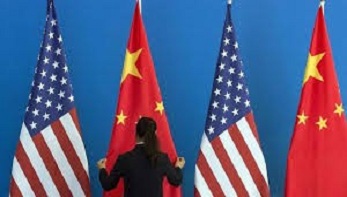 On the eve of the World Health Organization (WHO) experts’ visit to China to investigate the source of COVID-19, the US deputy national security advisor Matthew Pottinger  (also known as Matt Pottinger) recently remarked in a conversation with politicians from around the world that COVID-19 virus “most probably” leaked out of a laboratory in Wuhan in China, the international media on Monday reported.Pottinger has in the past worked for The Wall Street Journal as its China-based correspondent. He is the expert on China in the Trump administration and has worked a lot on issues related to China and North Korea. Along with Pottinger, another person who has held the position of a China expert in the Trump administration is Miles Maochun Yu, a professor of Chinese descent at the United States Naval Academy. Yu, a graduate of the History department of the Nankai University in China, is also Mike Pompeo’s “Principal Advisor for China Policy and Planning”. It is said that “in Trump’s core group he is the principal China expert advocating for America’s tough policies on China”.