Are Chinese People Not Humans? 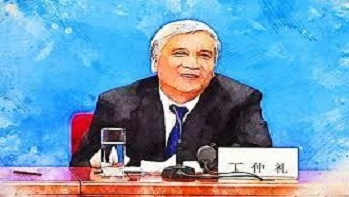 On 6 May, a US company called Rhodium Group released a new “survey report” on carbon emissions. The Report points out, China’s greenhouse gas emissions are higher than that of all the developed countries combined. Despite numerous flaws in its objectivity, authenticity and scientific character, the “investigative report” is being treated as treasure trough by the western media. Media such as CNN and BBC have been since screaming out to the world, saying: “China’s greenhouse gas emissions in 2019 accounted for 27% of the world’s total emissions, the largest by any country. The United States accounts for 11% and is the second largest polluter. The third place is India, which accounts for about 6.6% of global greenhouse gas emissions.”