Covid-19 and the Communist Party of China’s Governance Crisis 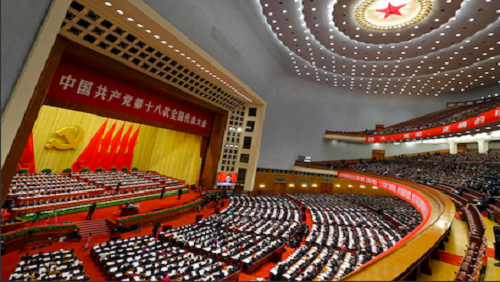 The outbreak of the novel coronavirus disease (Covid-19) in Wuhan and subsequent spread to other countries, has challenged China’s model of governance. The Communist Party of China (CPC or CCP), which proclaims itself as a ‘ruling’ or ‘governing’ party, a transition from its revolutionary ethos has been castigated for mishandling the pandemic outbreak which has claimed many lives within China and across the globe. The pandemic, although was brought under substantial control, exposed the single-party controlled state’s woeful governance inadequacy which were not bereft of criticisms from citizens, activists, intellectuals and foreign leaders. Although the party leadership through its efficient propaganda have tried to change the narrative of the superiority of Chinese governance model and its successes against fighting the pandemic, the crisis has created new challenges. This paper seeks to analyse China’s governance crisis during the present pandemic by looking into the political aspects: government institutions and party leadership. The paper tries to argue that China’s governance model is secondary to regime survival and political stability. The changes that have been undertaken on governance innovations have only led to establishment of penal institutions, increasing mass surveillance of its citizens and ideological education campaigns to secure the control and legitimacy of the party, which is shy of governance transparency.

Latest Contributions from Bhim B Subba