China in the World Order: A Critical Examination 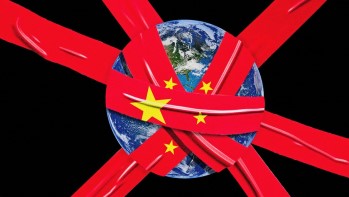 In 1967, A.F.K. Organski in his book ‘World Politics’, first propounded the power transition theory and predicted the rise of China, and subsequently, the decline of the West. The power transition theory is based on two important assumptions- the world is hierarchically ordered with the dominant power responsible for creating and sustaining the order; and different countries have different rates of internal development, therefore, rising and falling relative to one another. A vital element in this theory is that of dissastisfaction – the theory postulates that ‘dissatisfied’ rising powers will inevitably contest the world order. This analysis formulates two important questions based on this variable of dissatisfaction- is China a dissatisfied power? If yes, what change does it seek in the order? And, does it desire an order that is multipolar in nature? In order to answer these questions, China’s views of and engagement with the order is critically analyzed with a focus on international institutions of the world order.