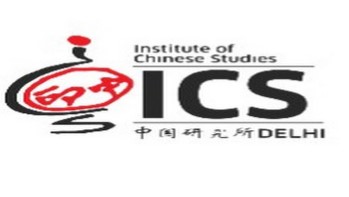 In the unique conjoined system of Party-State that China operates (with the Party the dominant player), Leading Small Groups, LSGs, are a governance device dating to the Ya’anan days of the 1930s.

Indian states engage with foreign countries on the rigorous logic of our constitutional provision that foreign affairs is exclusively a “union” subject. 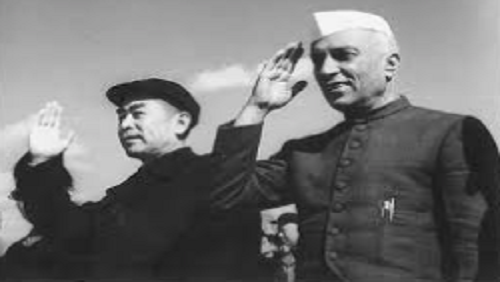 This essay is based on P K Banerjee’s (1917–2003) book, My Peking Memoirs of the Chinese Invasion of India (Banerjee 1990), published 14 years after he retired from the Indian Foreign Service (IFS).1 I have my own connection to the story as I reached Beijing in August 1963, spending five months 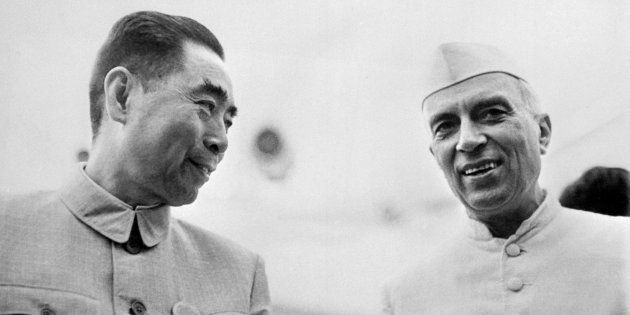 Does India have a strategic culture?

This account of India’s foreign policy under Jawaharlal Nehru and Indira Gandhi is an accomplished body of research into a period, usually studied primarily for India’s Non-Aligned Movement.

As a rising power, India needs a foreign policy that projects its interests and its future possibilities... 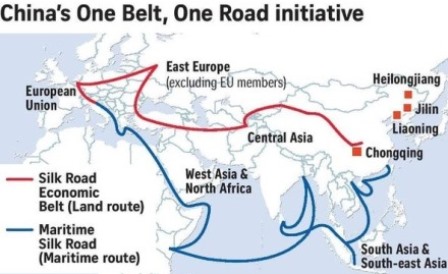 The essay examines BRI in terms of China’s direct economic, political and domestic interests, the funding arrangements for its projects, including aid and loans, and the potential gains for the countries and the regions that are to participate in the connectivity and infrastructure oriented projects, including the maritime projects. It looks closely at the China-Pakistan Economic Corridor, and the possible connectivity gains that participating countries may obtain among themselves, suggesting that what is being created are ‘international public goods’, even if China has not yet engaged in participatory, comprehensive and equal dialogue among all that are current and potential beneficiaries of BRI actions.

As a significant global player, India has to play a more nuanced, multilayered diplomatic game

China is an arrived major power, the world's second largest. India is an emerging power aspiring to major status.

Is the idea of cooperative governance, in which governing coalitions and opposing parties actually join in tackling real issues, truly beyond our ken? 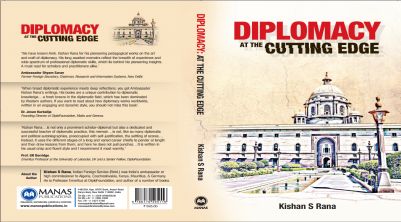 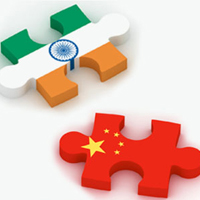 Last week in Shanghai, Indian and Chinese firms signed joint work plans. That is the way to go - compete, but also cohabit if feasible

India and China; Cooperation, Contestation or Competition?
17 May 2015

Experts View on Terrorism in India-China
15 May 2015

What are the key characteristics of the diplomacy of India and China? To what extent is diplomatic capacity an issue in the management of a country’s foreign policy? 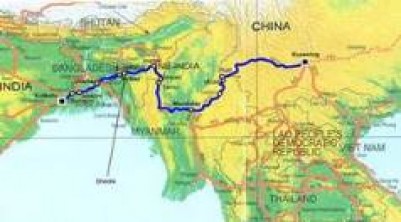