All India Conference of China Studies

The AICCS is the flagship event of the ICS, convened annually every December, with the principal objective of spreading interest in and strengthening research on China and East Asian Studies in India. Each conference has a special theme. Moreover, it has one session in which scholars provide a survey of recent scholarship in different aspects of Chinese Studies, as also a special session wherein young China scholars present papers based on their ongoing research and get constructive feedback from the senior faculty.The AICCS will also address themes related to China and East Asia besides those related to the maritime domain and promotes active networking among scholars and raises awareness about the research and study on China in India. This is the motivation in holding the ACICCS every year in collaboration with an academic institution/university outside Delhi, ideally – but not necessarily -where research and teaching in China Studies are conducted.

Another notable feature of the AICCS is the Mira Sinha-Bhattacharjea Award – instituted in the memory of one of the finest China scholars of India, a founding member of the ICS and its former Director - for the best original paper at the AICCS. The selection is made by a group of senior scholars, based on methodology, argument and presentation. 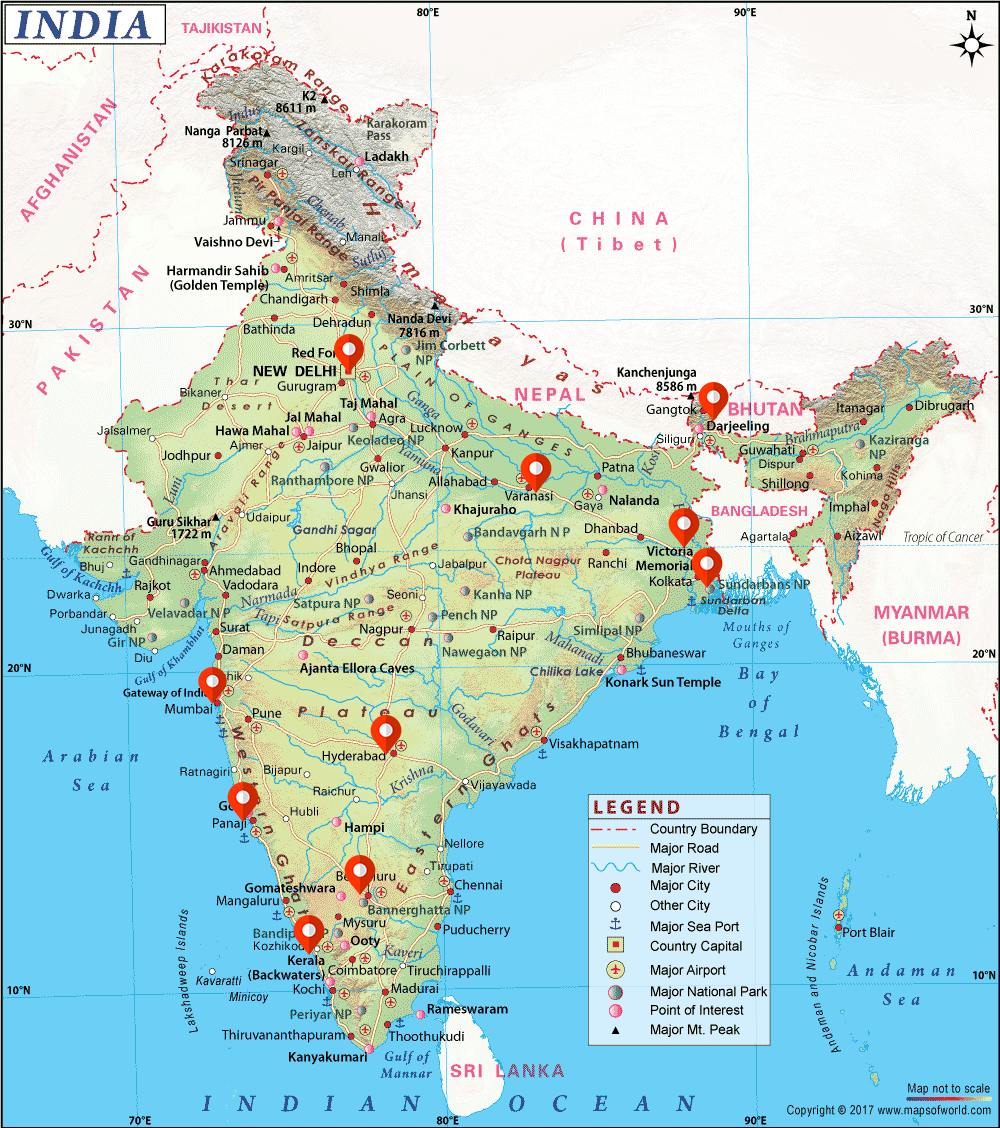