Today, we invoke the Silk Road as an interconnected antiquity before globalization. This talk approaches the Silk Road as a modern idea–as a term that was first coined by a German geographer in 1877, but whose significance lies within a more global history of contestatory narratives about antiquity.  During the Cold War, the People's Republic of China resignified the Silk Road as the ancient prefiguration of its Non-Aligned diplomacy with the decolonized world. The Silk Road became part of a larger Afro-Asian area studies framework through which Chinese and Afro-Asian historians and writers spatially re-organized China’s connected past. China’s Asia-Africa Silk Road largely differed from the Europe-Asia Silk Road of the West and Japan. This account argues the need to pay greater attention to the inherited frameworks and tropes with which we narrate the connected past.

Tamara Chin is an Associate Professor of Comparative Literature and East Asian Studies at Brown University (USA).  She works on comparative approaches to the ancient world, with a focus on Han dynasty texts, the Afro-Eurasian ‘Silk Road,’ and the modern politics of antiquity. She is the author of Savage Exchange: Han Imperialism, Chinese Literary Style, and the Economic Imagination (Harvard, 2014), which received the American Comparative Literature Association's Harry Levin Prize, and she is completing a second book, The Silk Road Idea. 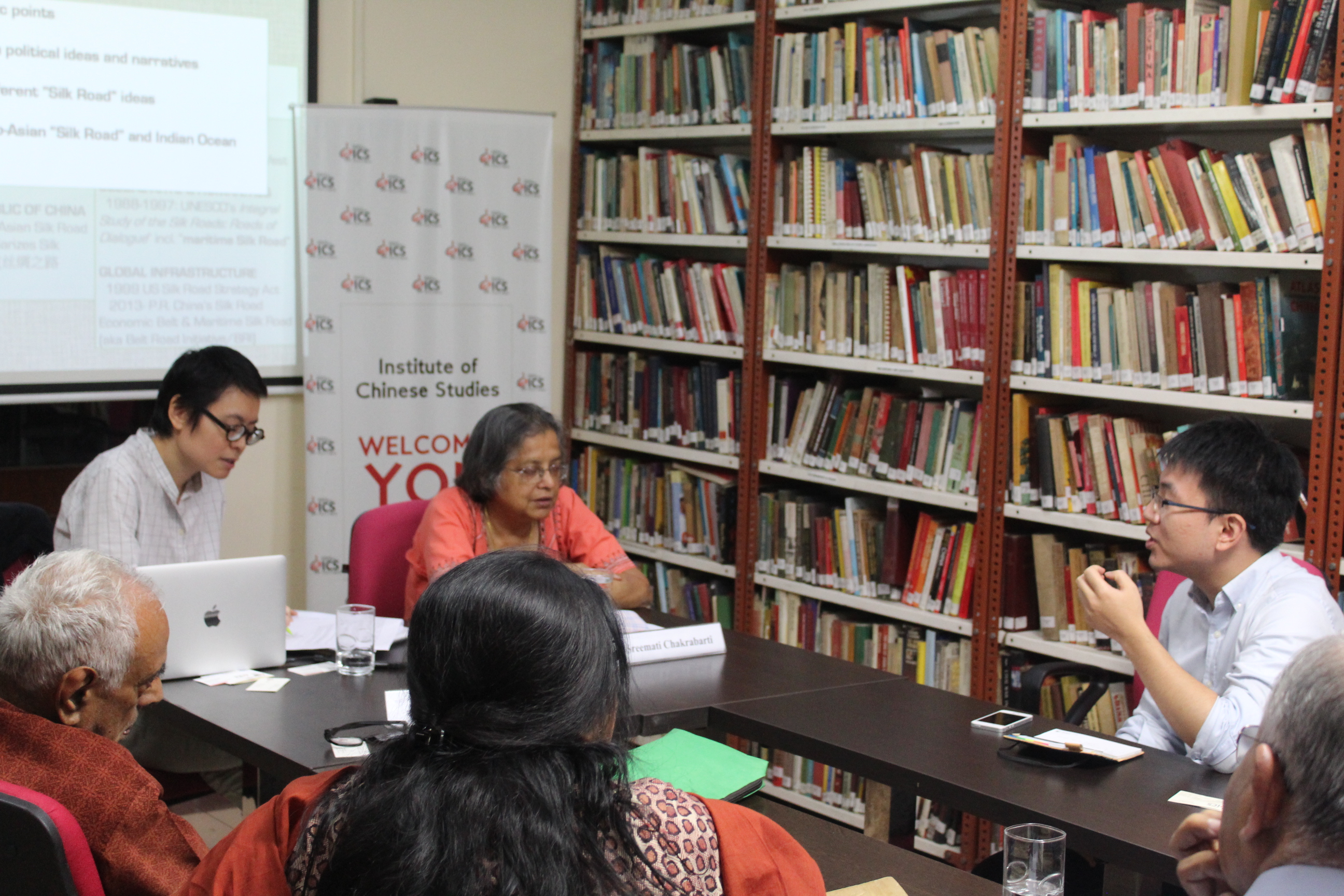 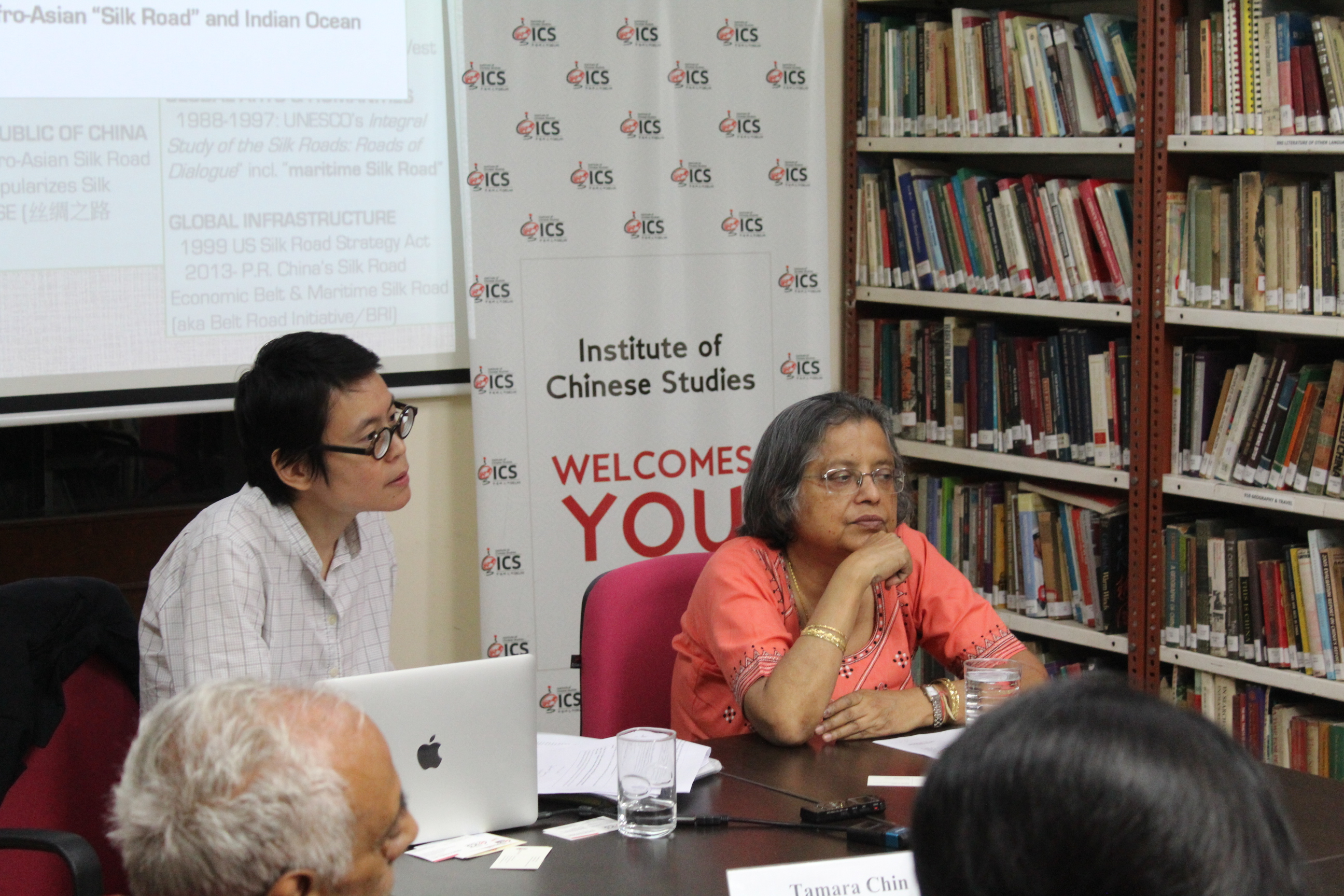 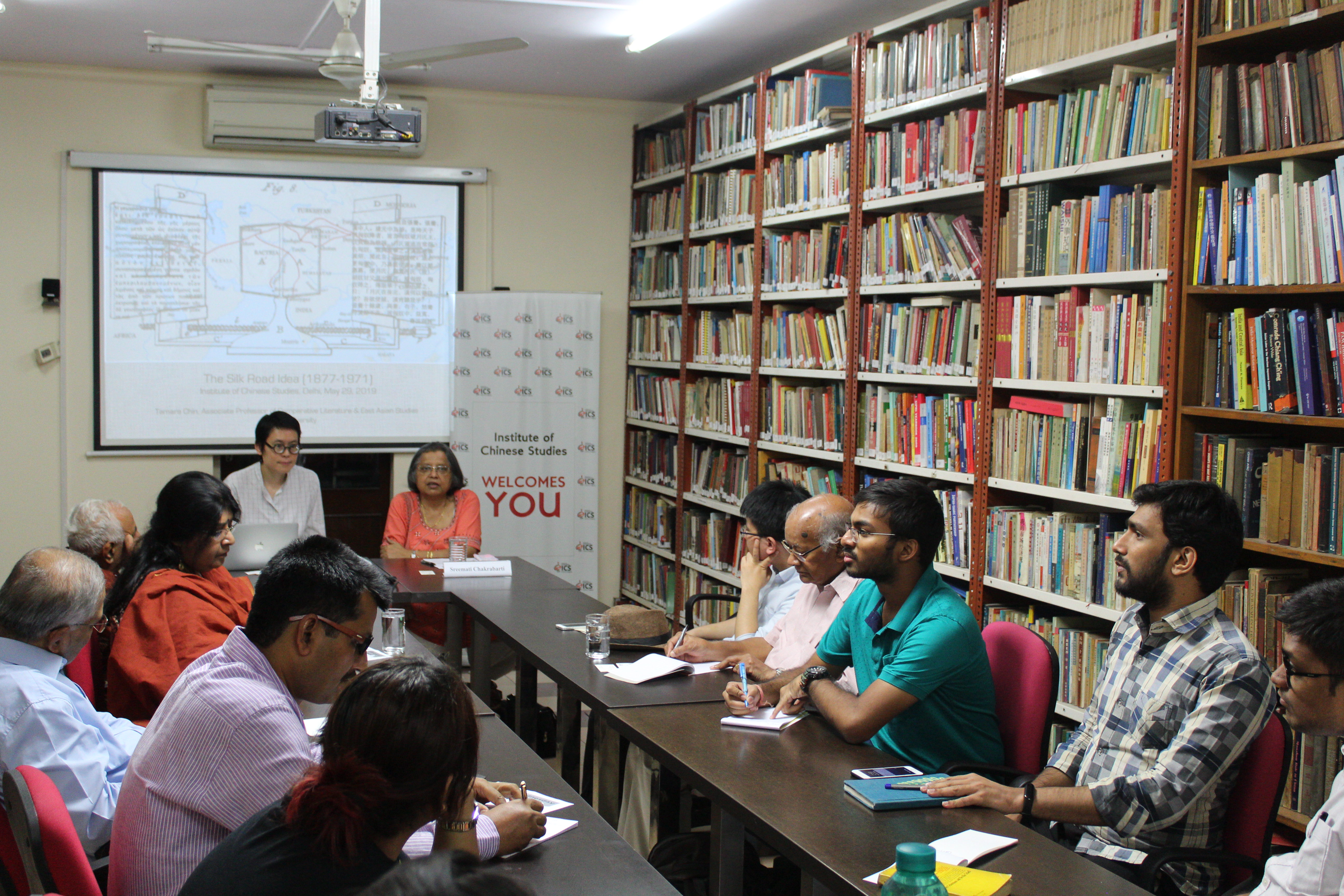 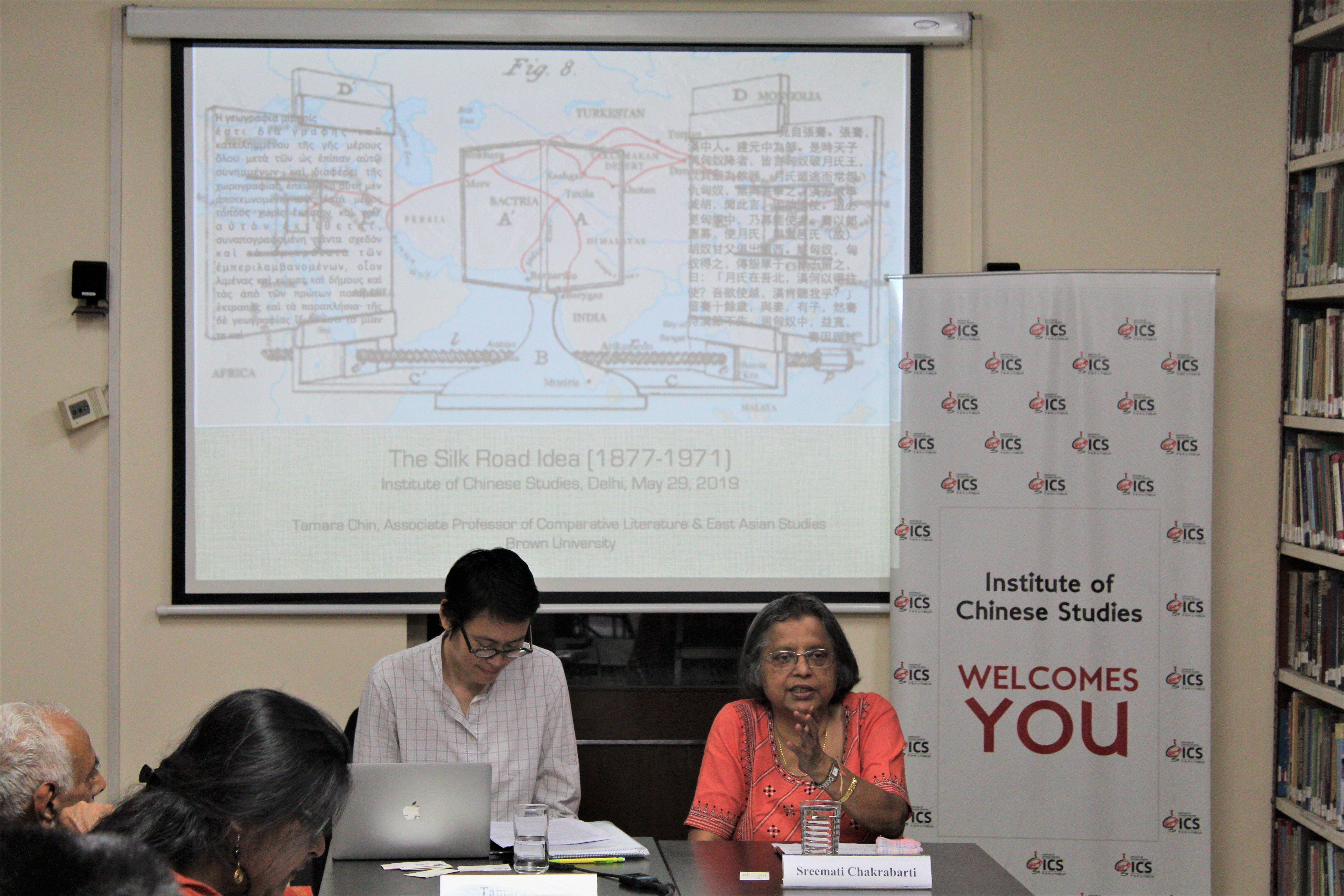