The Democracy Conundrum in Hong Kong

The on-going prodemocracy movement in Hong Kong and the attempts by the Hong Kong authorities to quell them have drawn the attention of the world. The protest movement which was so far peaceful, have, however, now polarised the Hong Kong society and the polity. The protest movement have also found its echoes outside Hong Kong. Beijing has been critical of outside support and interference by western powers in the prodemocracy movement in Hong Kong. There has been criticism that Hong Kong authorities and Beijing are failing to honour the provisions of the ‘one country, two systems’ introduced in the Hong Kong Special Administrative Region (HKSR) with effect from 1st July 1997 when Hong Kong reverted back to People's Republic of China. The 'one country, two systems' is a political contrivance that envisaged that the extant political and economic edifice of Hong Kong will remain intact for fifty years with effect from 1st July 1997. The last British governor of Hong Kong, Chris Patten in the twilight years of his tenure introduced a democracy package with provision for incremental direct election to Hong Kong’s legislature, the Legislative Council (LEGCO). This move was criticised by Beijing. Ever since then, and even prior to that which can be traced back to Tiananmen Square incident of 1989, there have been bouts of yearning for democracy and representative governance in Hong Kong. Hong Kong government’s recent move to pass an extradition bill, six months ago, and the protest and demonstrations by the citizens of Hong Kong, which persist with greater momentum, have severely affected Hong Kong’s economy and reputation as a financial hub of the world.

The presentation will make an attempt to understand the democracy movement from Hong Kong's perspective.

Rup Narayan Das, obtained his Ph.D in Chinese studies from the School of International Studies, Jawaharlal Nehru University. He taught in a college of Delhi University before joining the Research and Information Division of Lok Sabha Secretariat in 1985, from where he recently retired as a Joint Secretary. He was a Senior Fellow at the Institute for Defence Studies and Analyses (IDSA) from June 2010 to August 2014, while on deputation from the Lok Sabha Secretariat. Currently, he is a senior fellow of ICSSR affiliated to IIPA. He has published two monographs; the third one is under publication by IDSA. His research papers have been published by refereed research journals like the Harvard Asia Quarterly, Global Asia, China Report, International Studies (Sage), Strategic Analyses and Journal of Defence Studies, China Brief of Jamestown Foundation, Washington, China-India Brief of Singapore National University, The Diplomat, Asia Times, etc 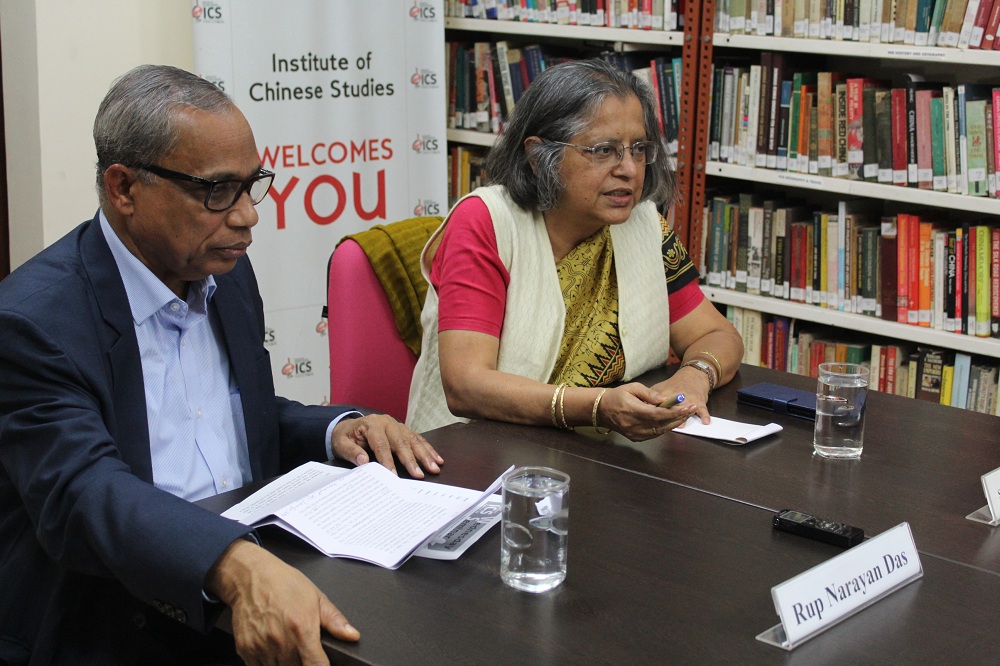 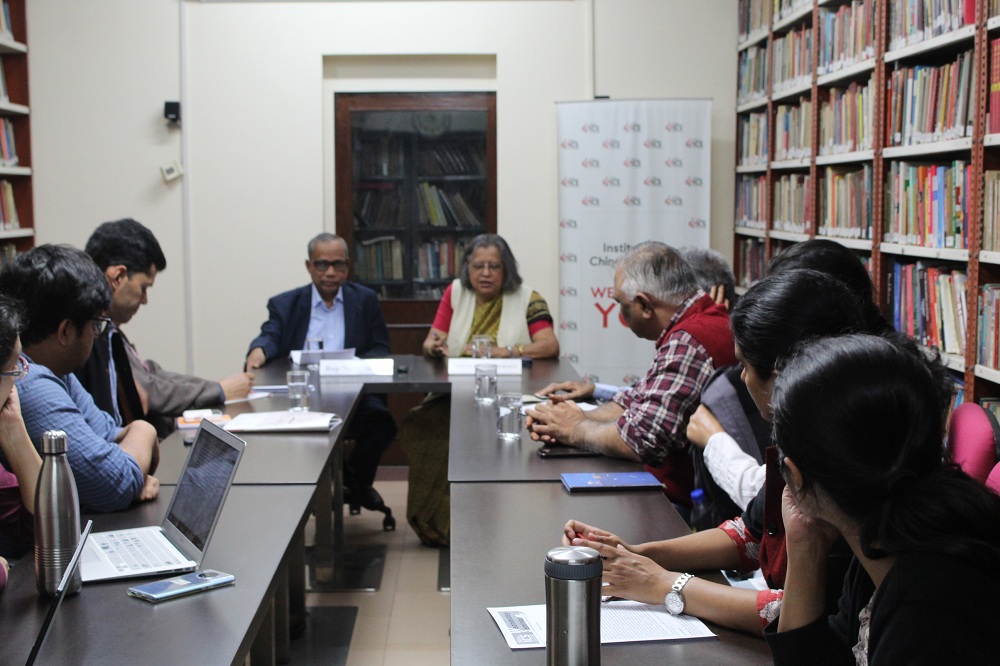