The Communist Party of China in the Post-Mao Era: From Mass to Elite Party 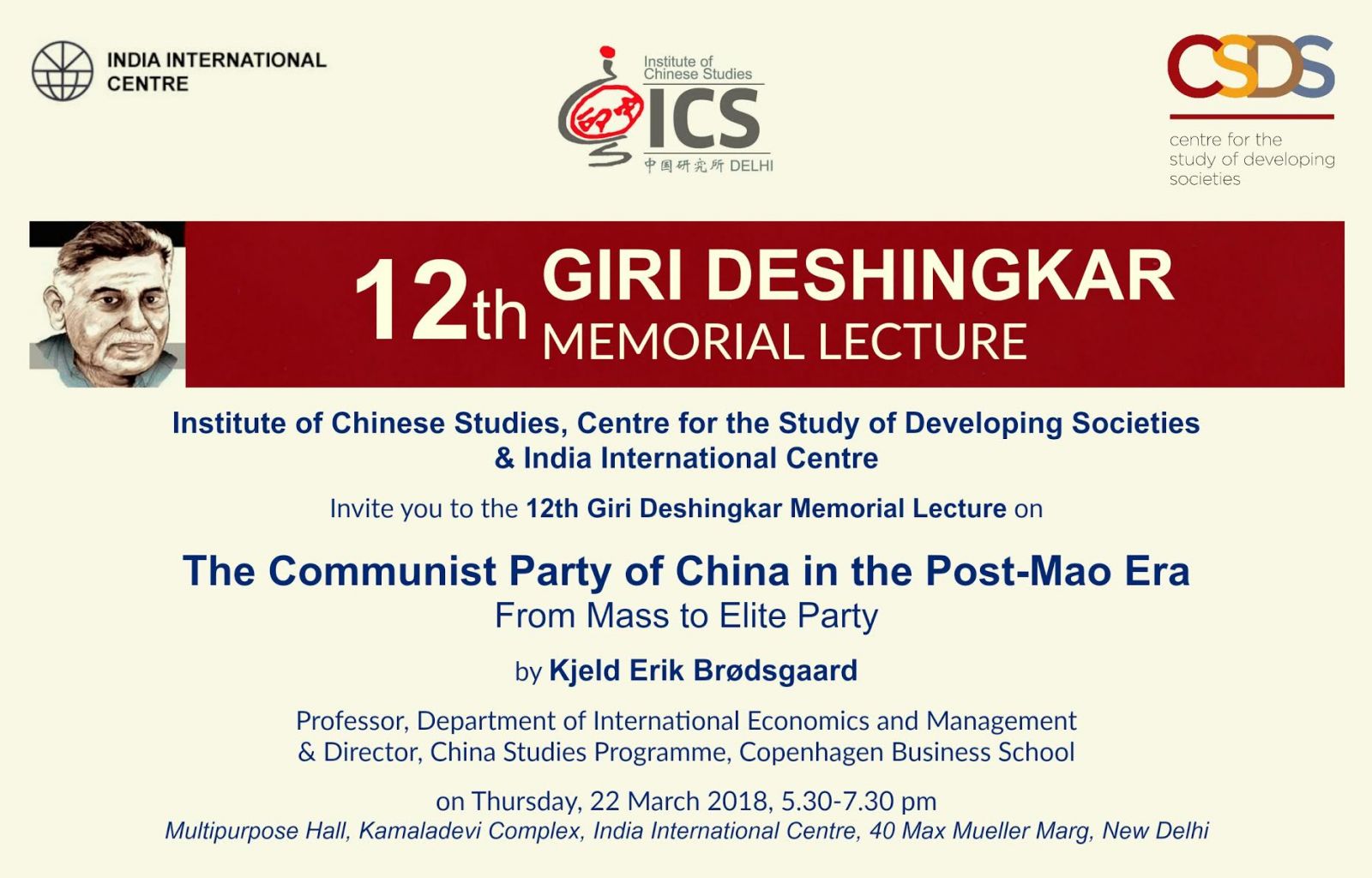 The Communist Party of China (CPC) is not withering away as predicted by some Western scholars. On the contrary, in recent years, the Party has centralized and strengthened its rule over China.  At the same time Party membership has changed. Today workers and peasants only account for only 1/3 of total Party membership compared to 2/3 when the PRC was established.  Instead new strata and groups such as technical and management personnel have evolved.  The composition of the Party’s cadre corps has changed accordingly and cadres today are younger and much better educated than during Mao’s time.  The leading cadres form an elite which is at the heart of a ranking-stratified political and social system.  This paper discusses how the CPC has evolved from a mass to an elite Party. It argues that in this process the Party has taken over the state resulting in a merger and overlap of Party and government positions and functions, thereby abandoning Deng Xiaoping’s ambidextrous policy goals of separating Party and government.  Centralization and reassertion of ranking-stratified Party rule is Xi Jinping’s answer to the huge challenges caused by the economic and social transformation of Chinese society – not a return to Mao’s mass Party.

Kjeld Erik Brødsgaard is Professor at the Department of International Economics and Management and Director of the China Studies programme at the Copenhagen Business School.  He is the author or editor of 30 books, most recently Chinese Politics as Fragmented Authoritarianism: Earthquakes, Energy and Environment (2016); From Accelerated Accumulation to Socialist Market Economy in China: Economic Discourse and Development From 1953 to the Present (2017) and Critical Readings on the Chinese Communist Party, 4 vols. (2017). Professor Brødsgaard has held visiting research appointments in China, Hong Kong, Singapore, Taiwan and the USA. He is, among others, member of the International Advisory Board of the East Asian Institute, National University of Singapore; member of the Board of Sino-Danish University Centre for Education and Research; member of the Board of Directors, the Danish-Chinese Business Forum; and was recently appointed a trustee of the Cambridge China Development Trust. He is also a Non-resident Professor at the Institute of Public Policy, South China University of Technology; and an Honorary Research Fellow at the Research Centre for Contemporary China, School of Government, Peking University. 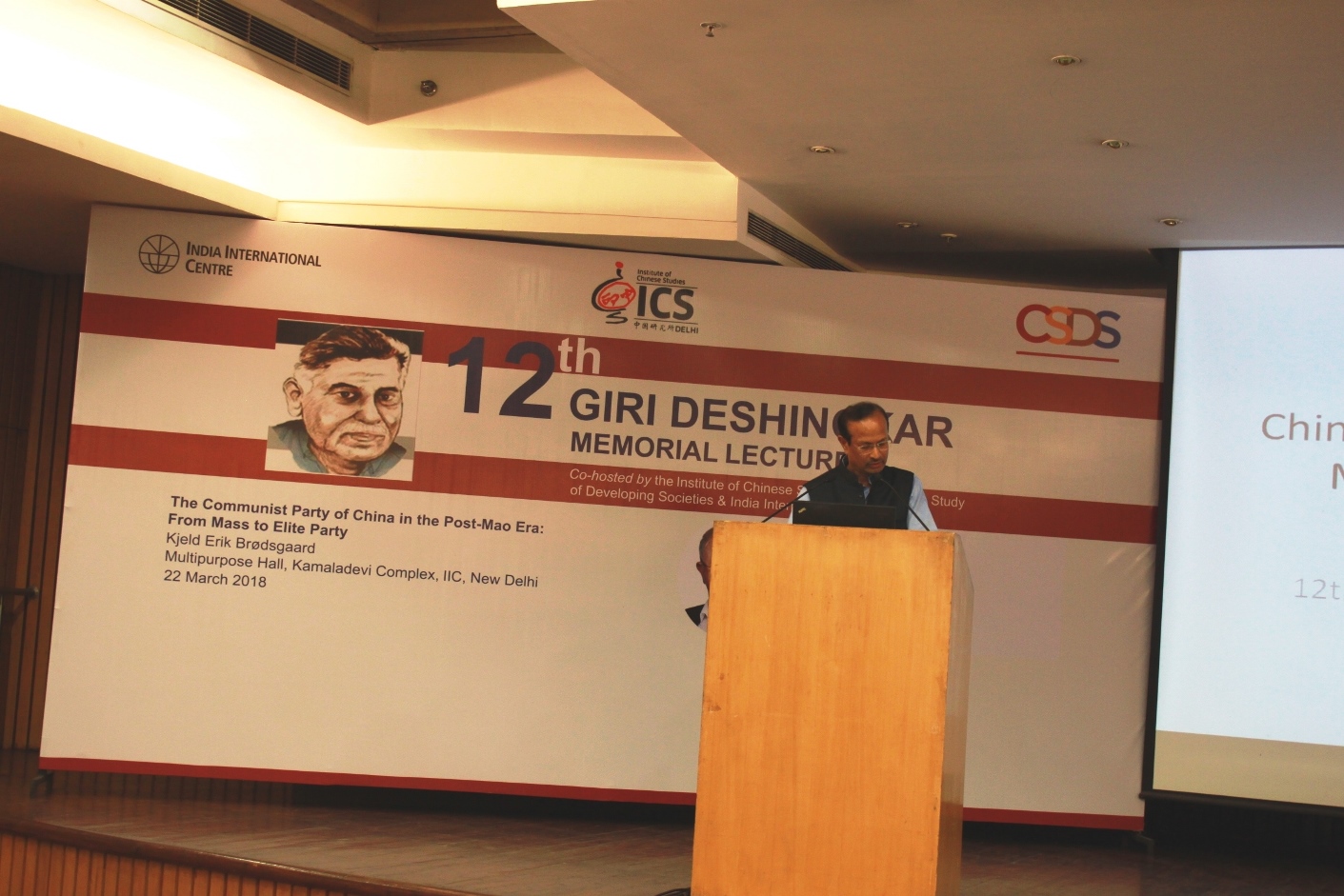 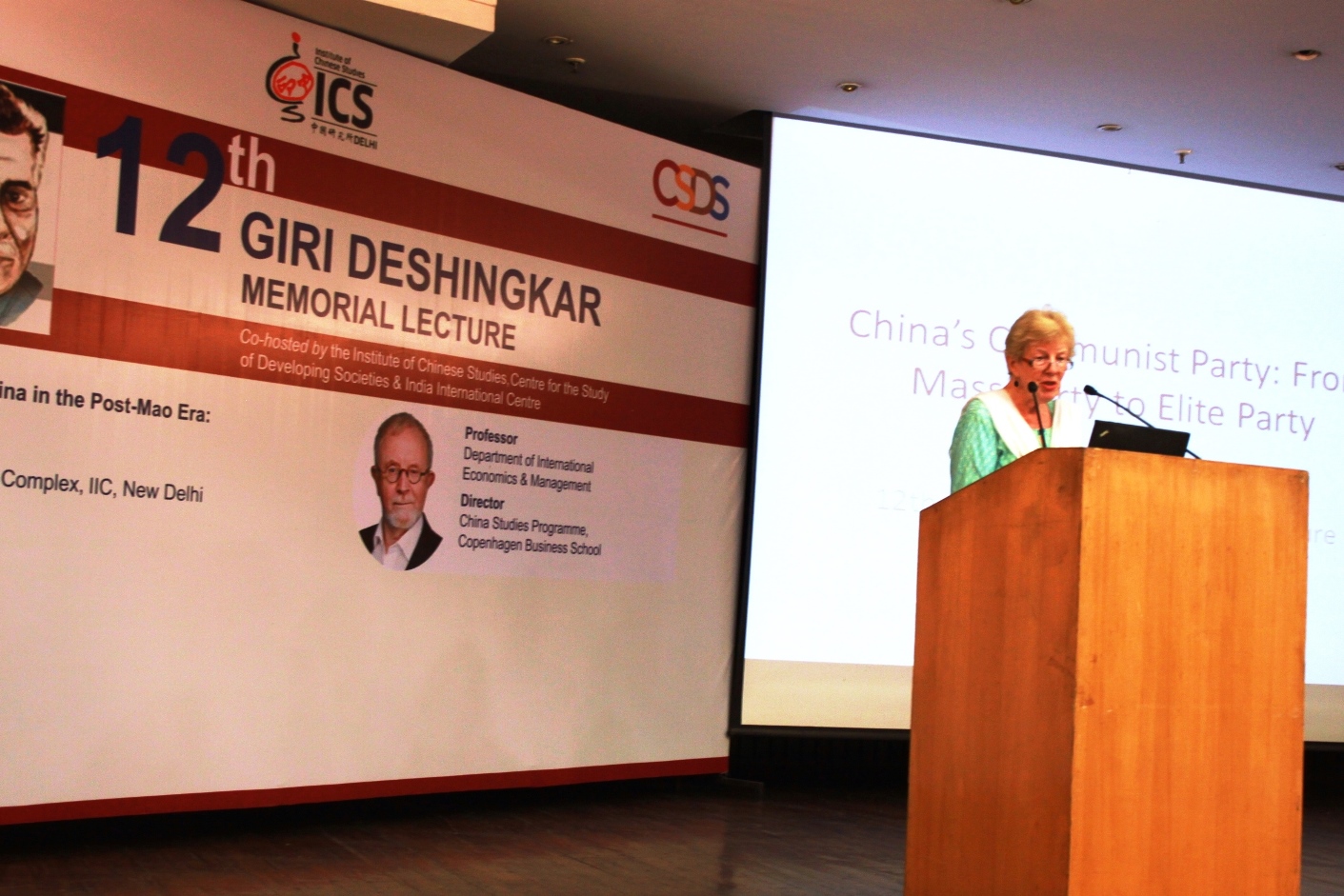 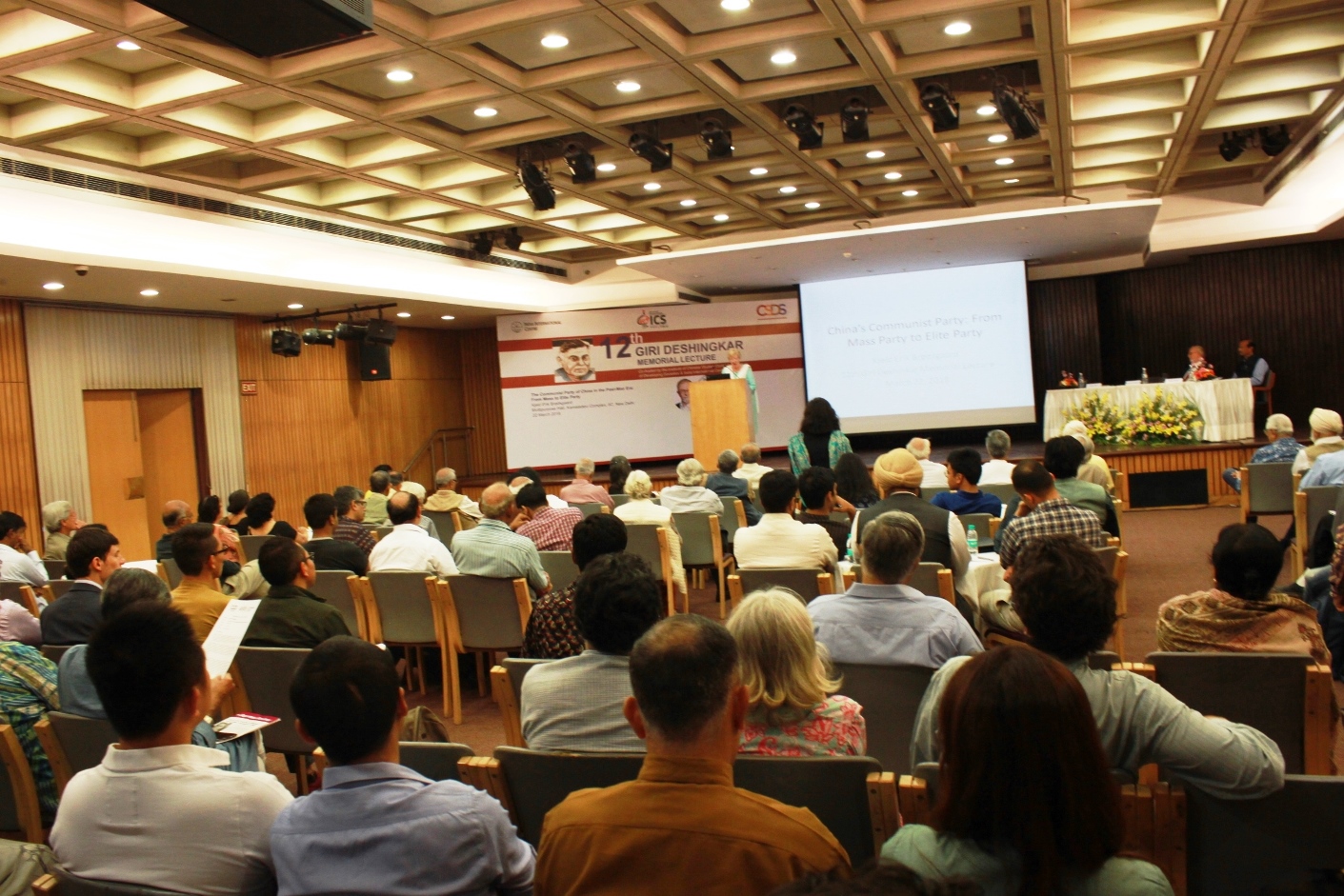 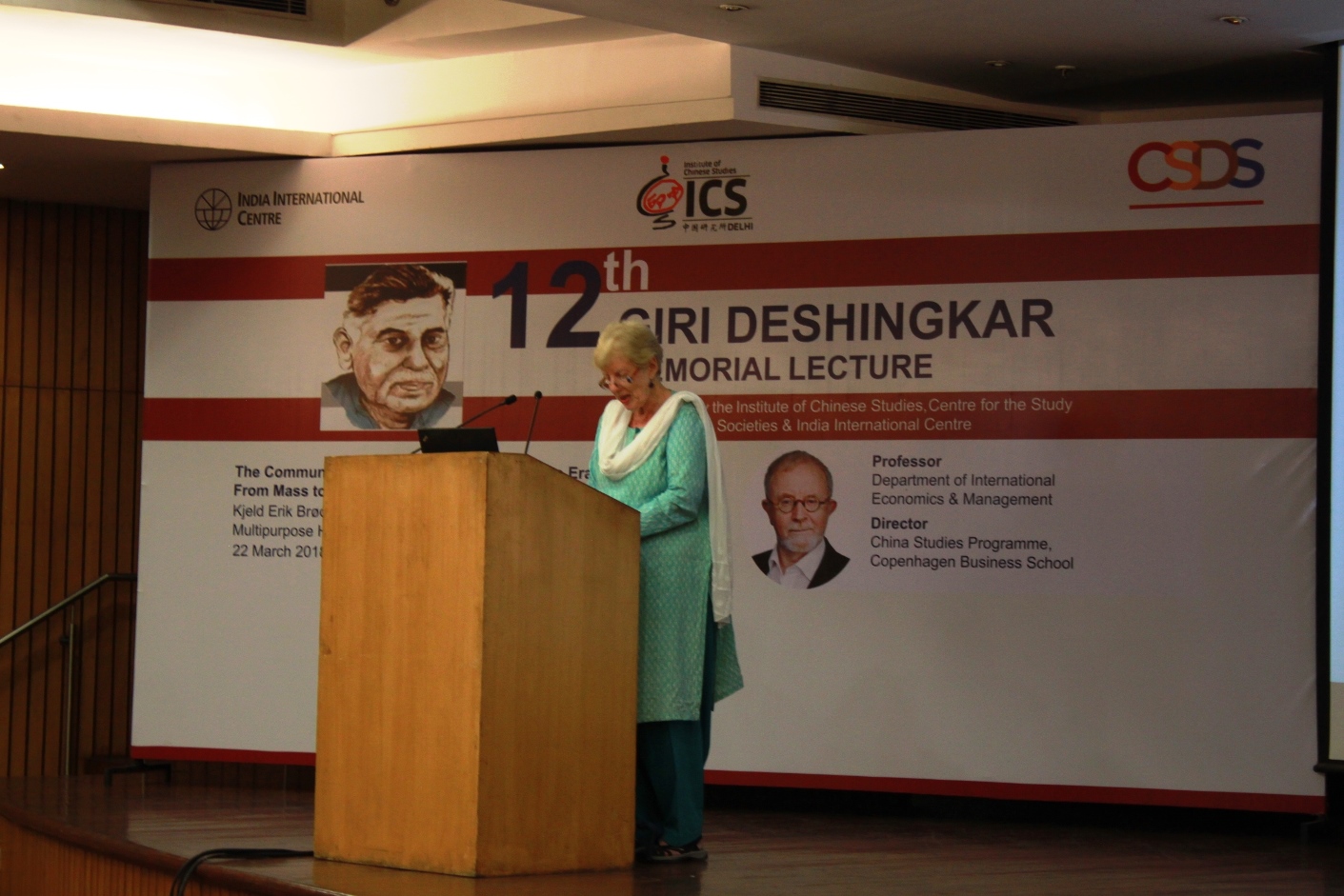 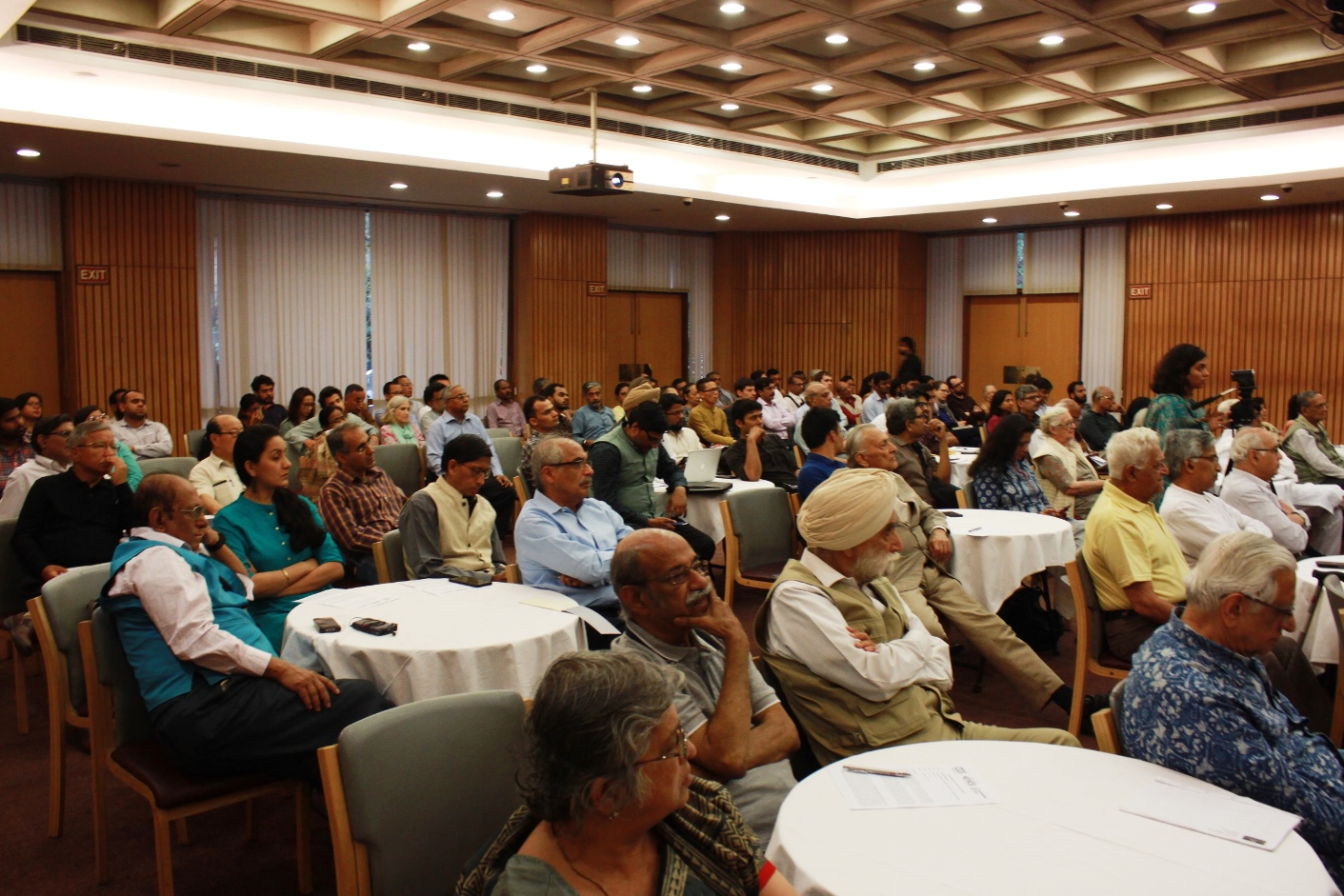 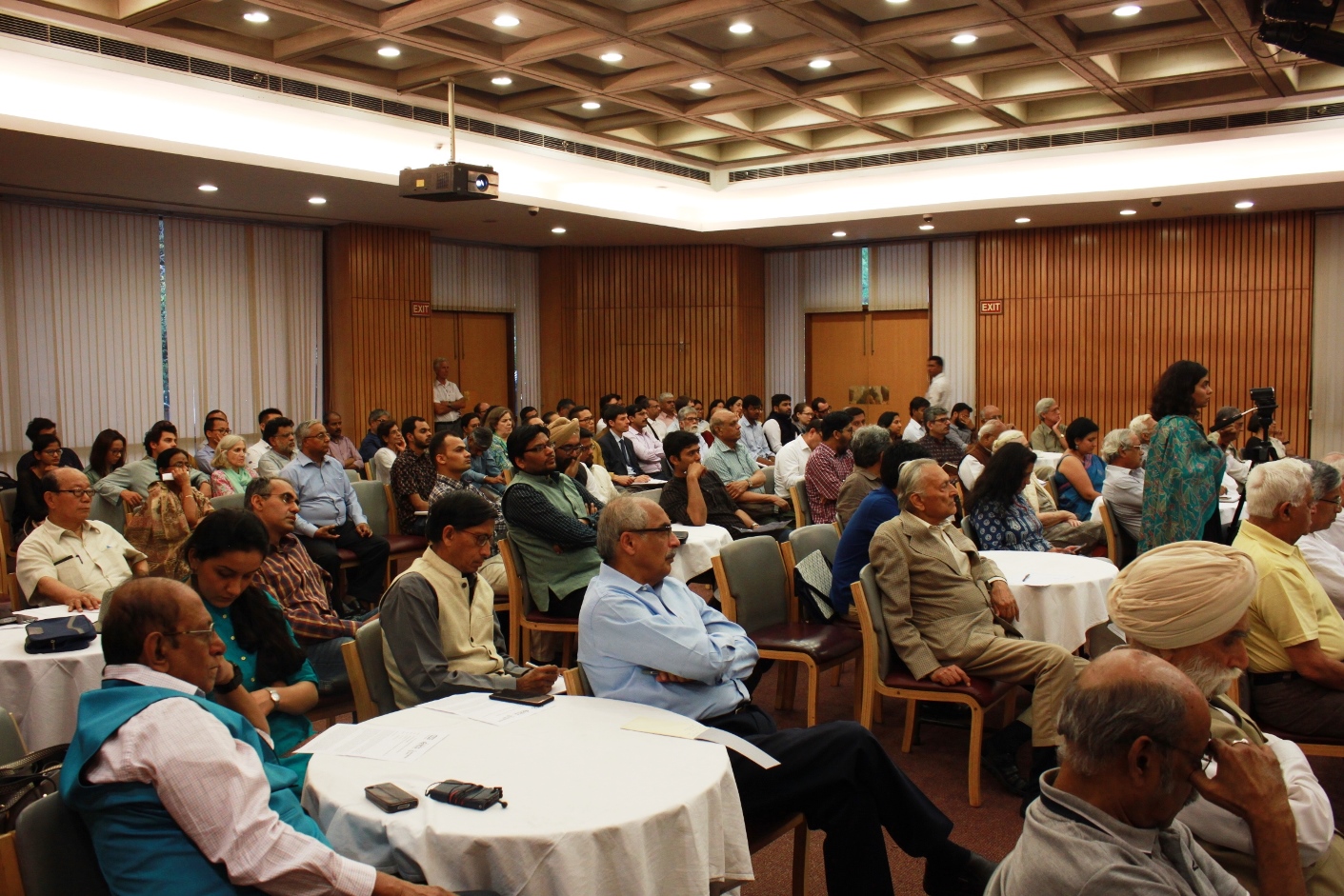 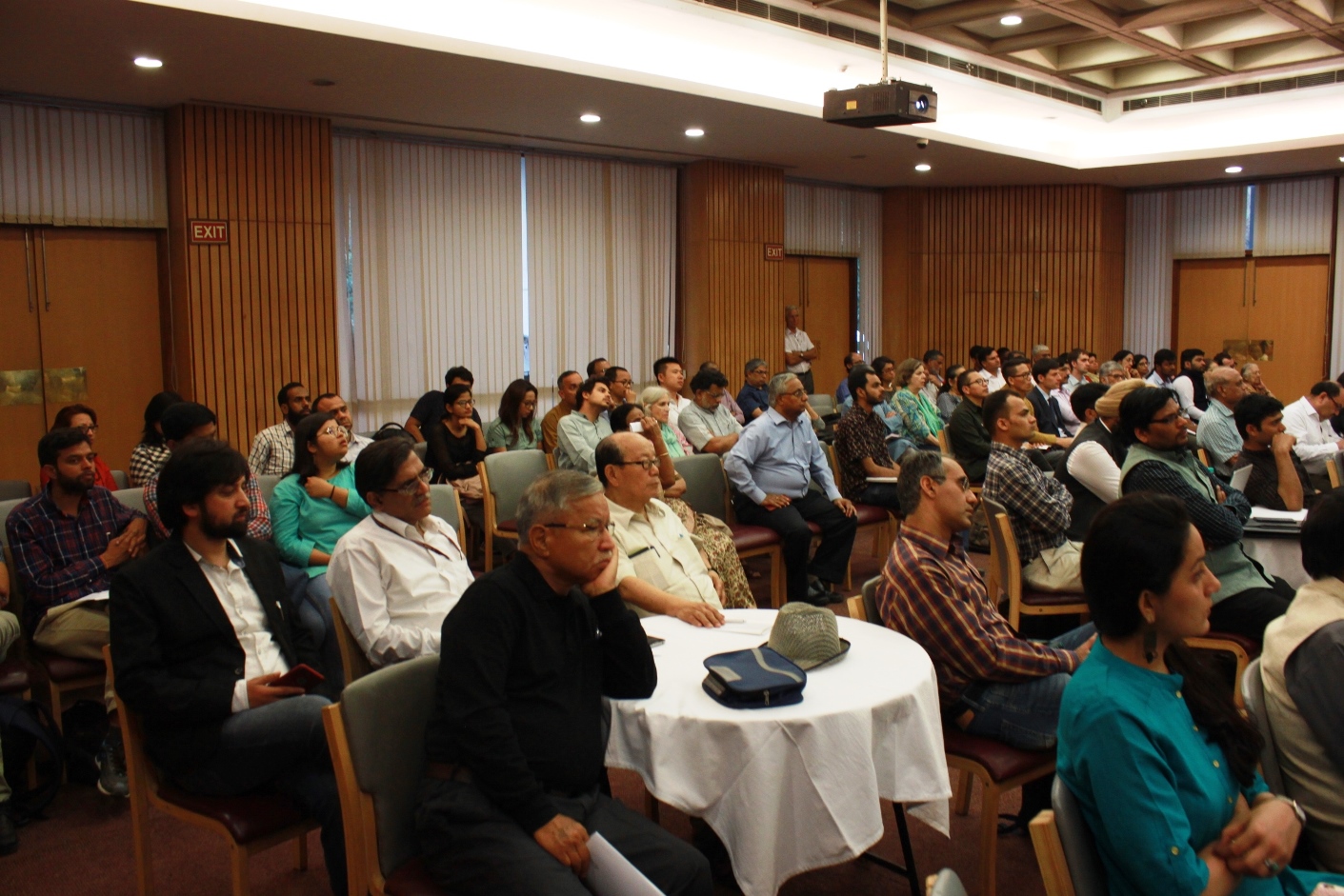 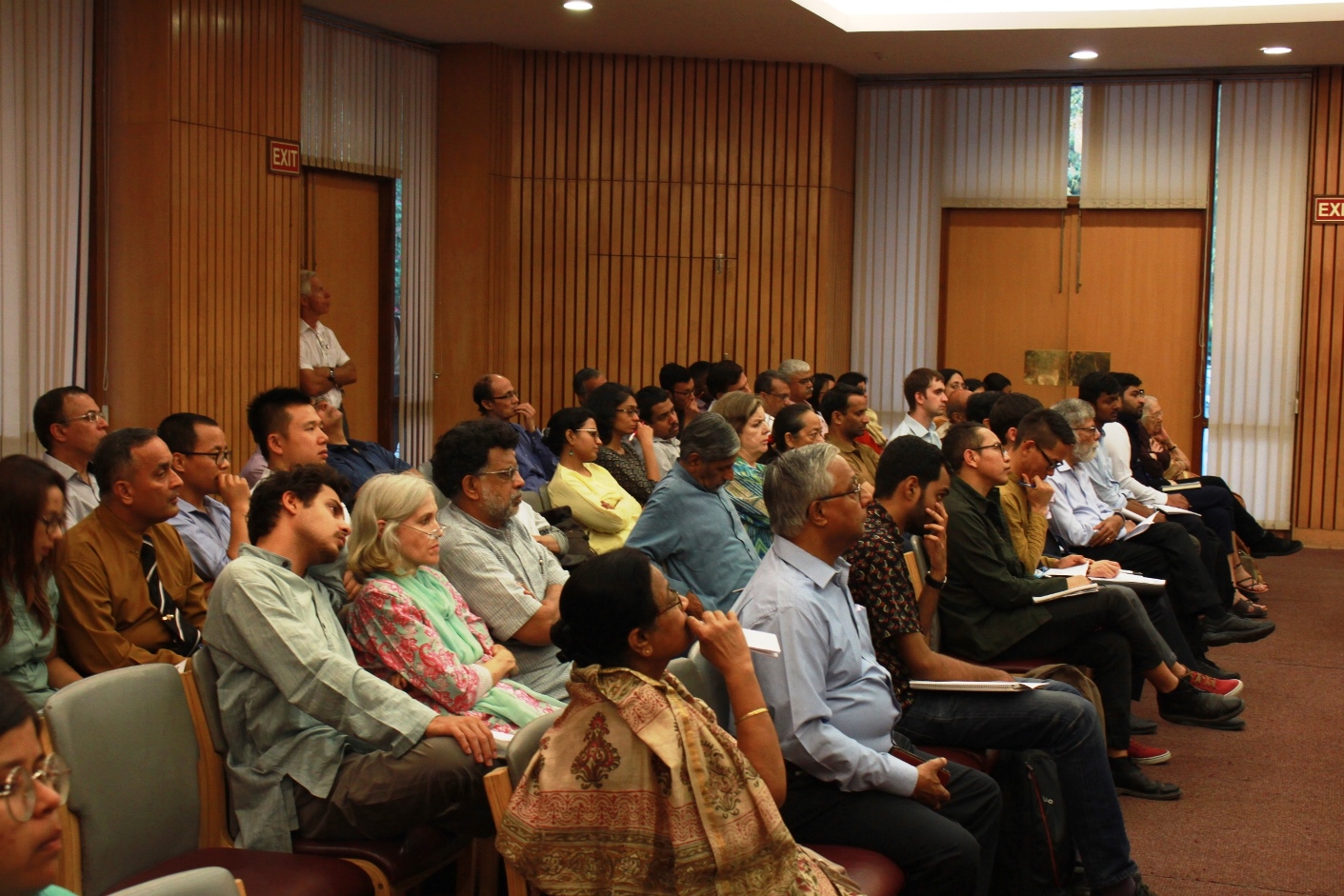 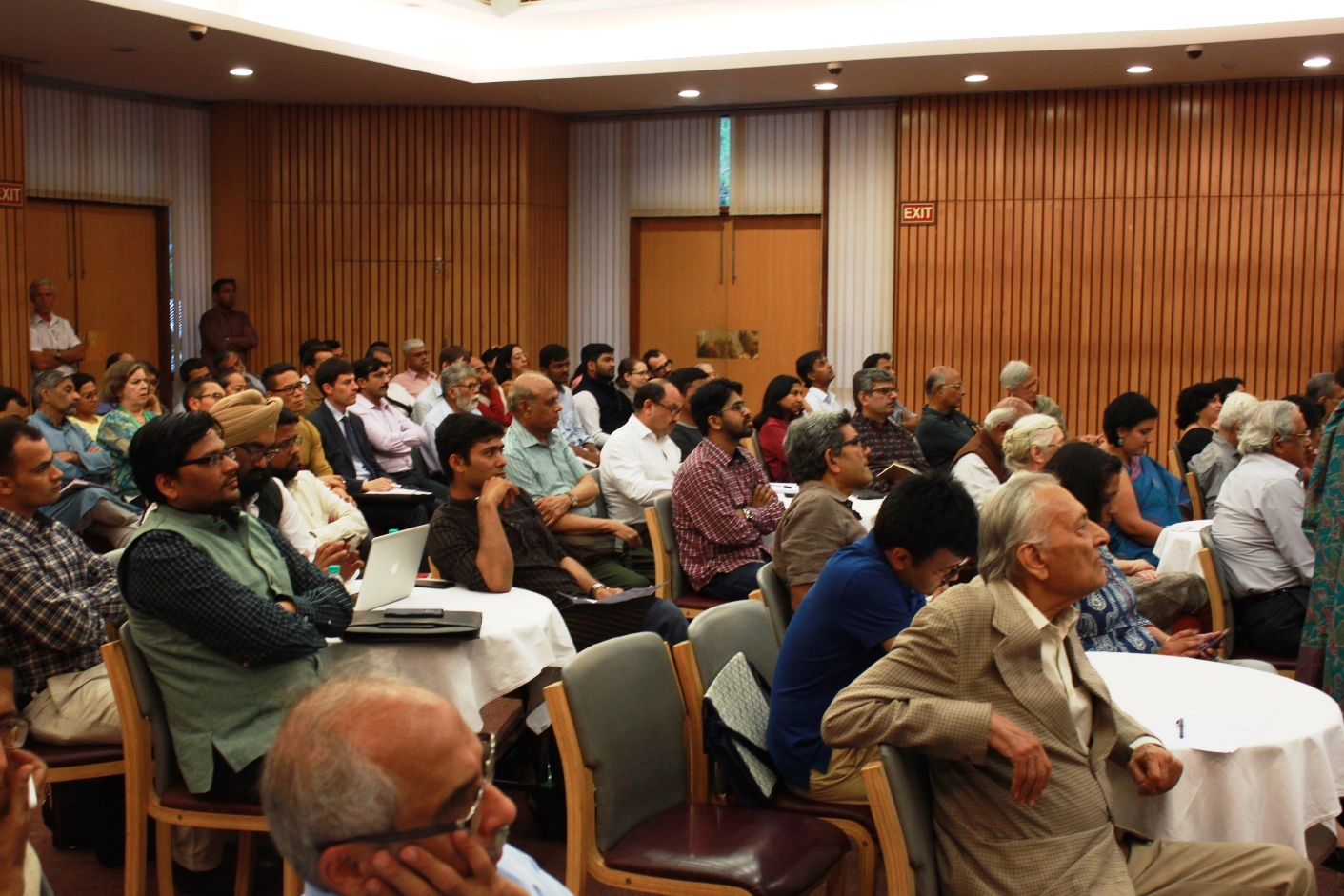 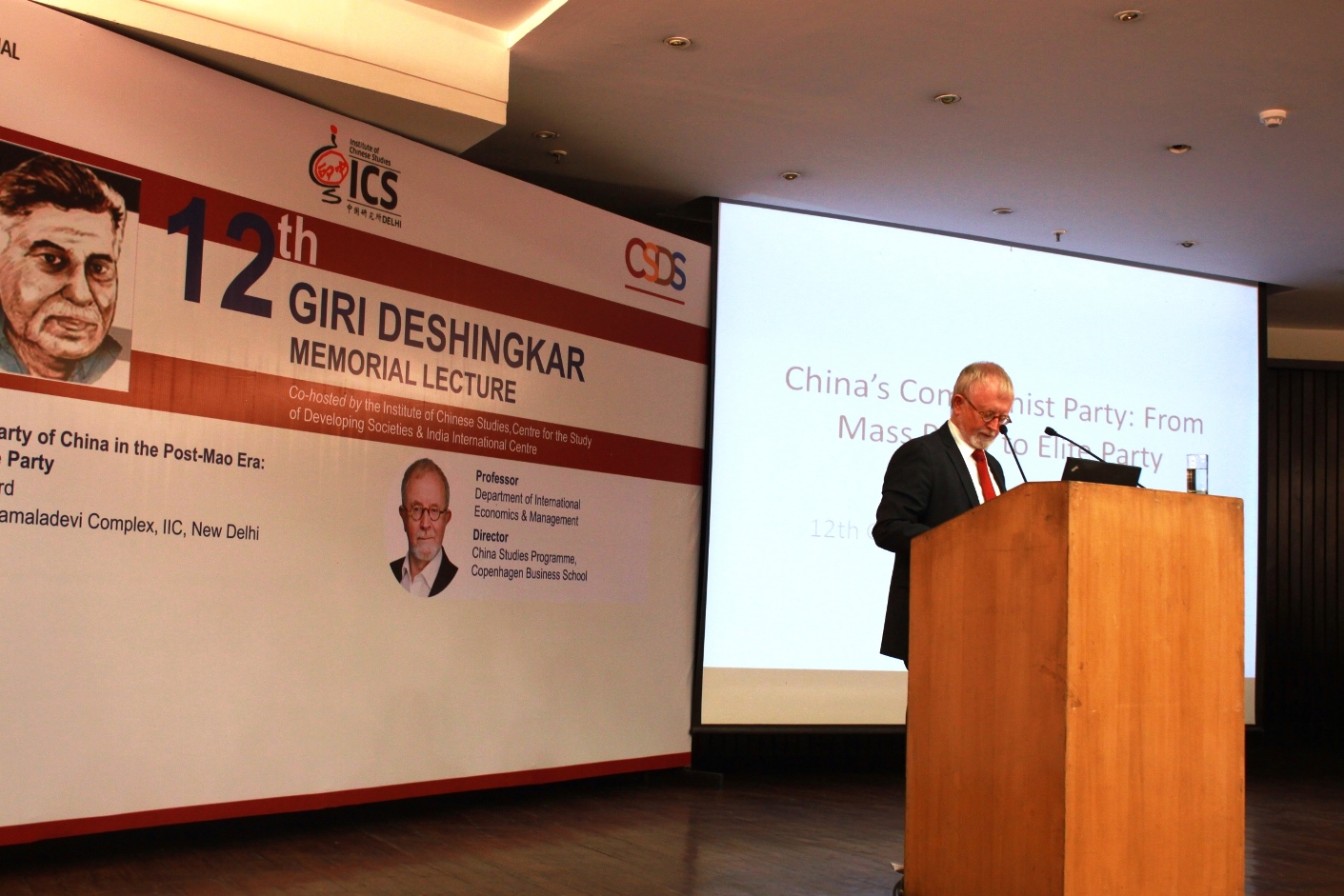 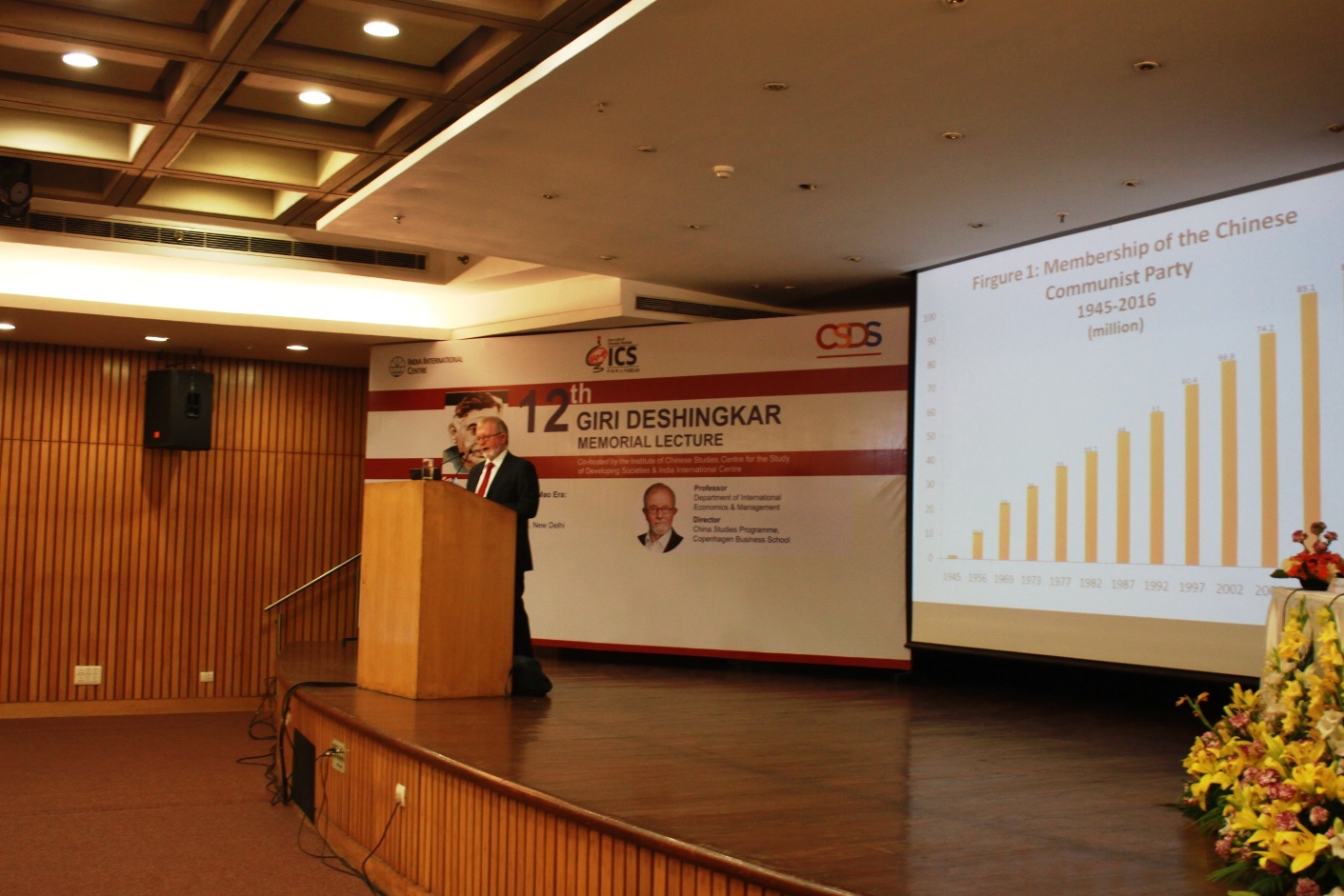 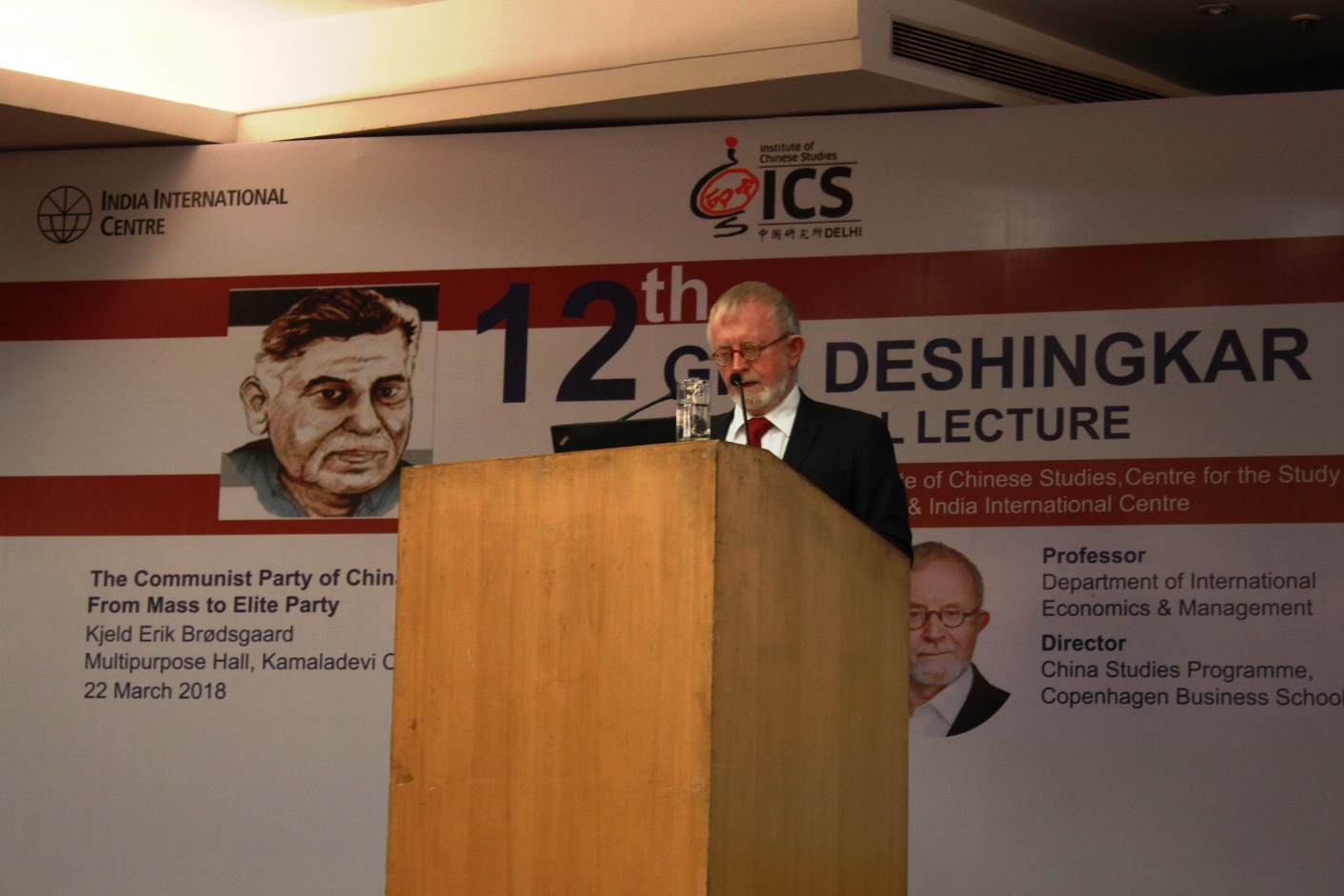 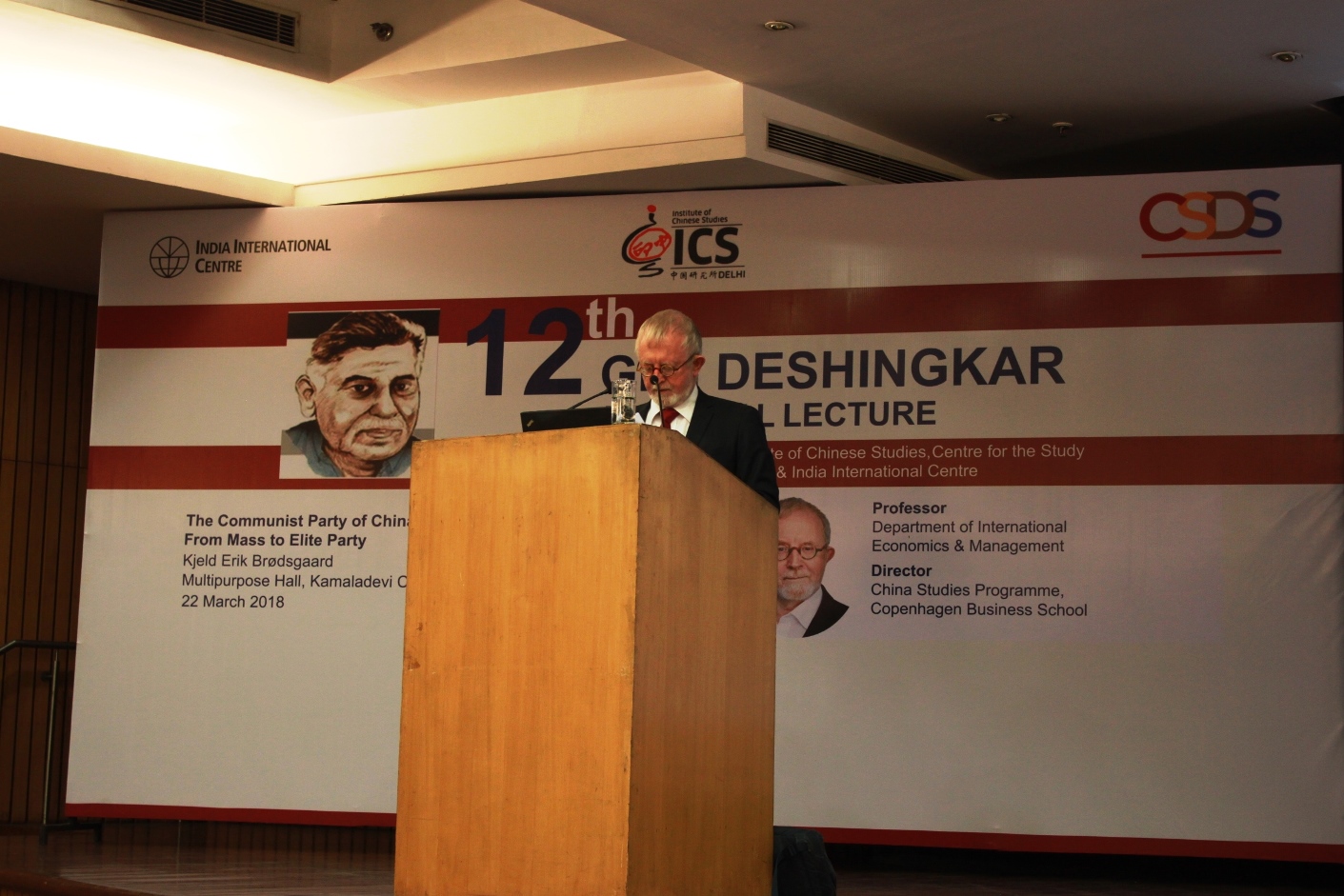 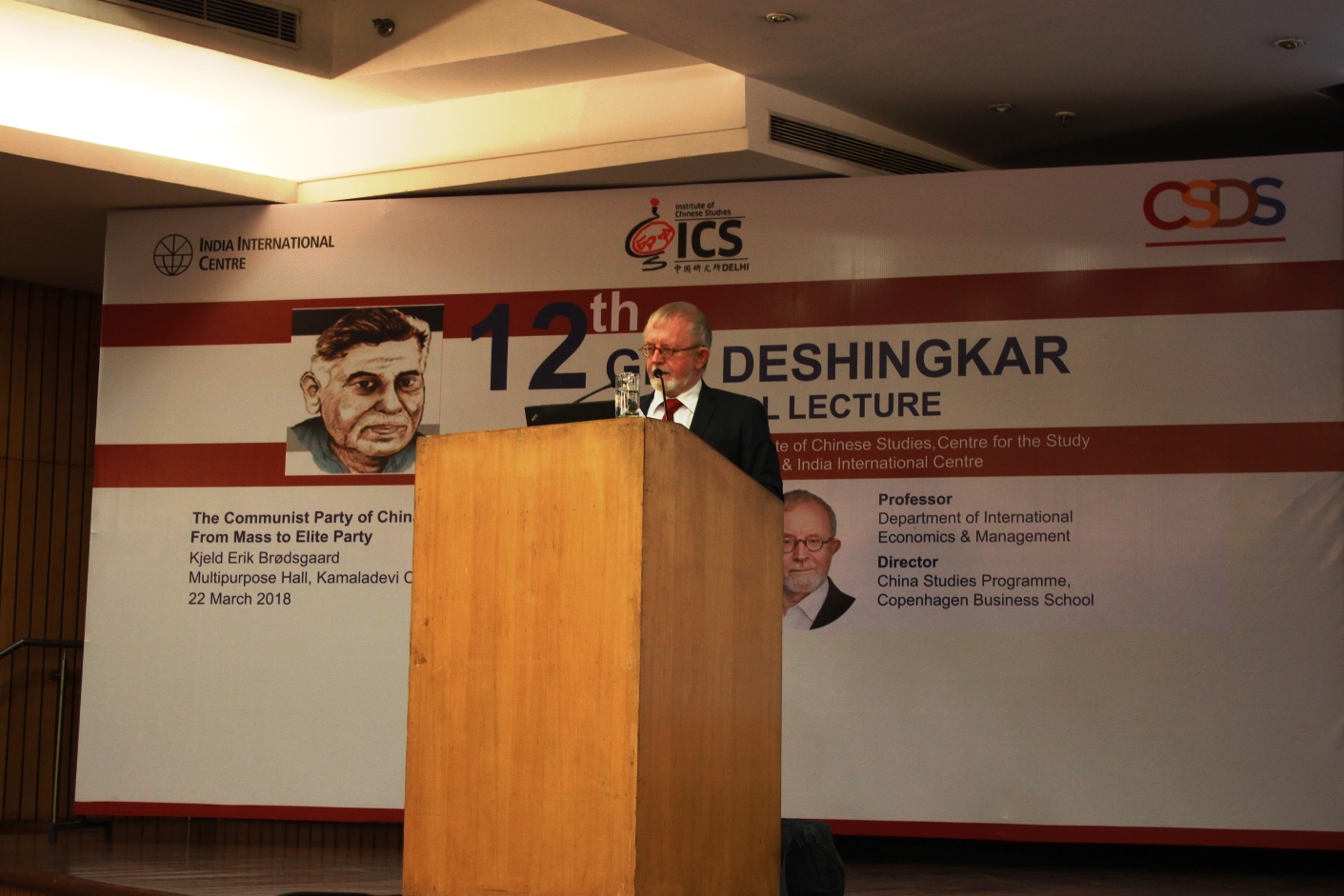 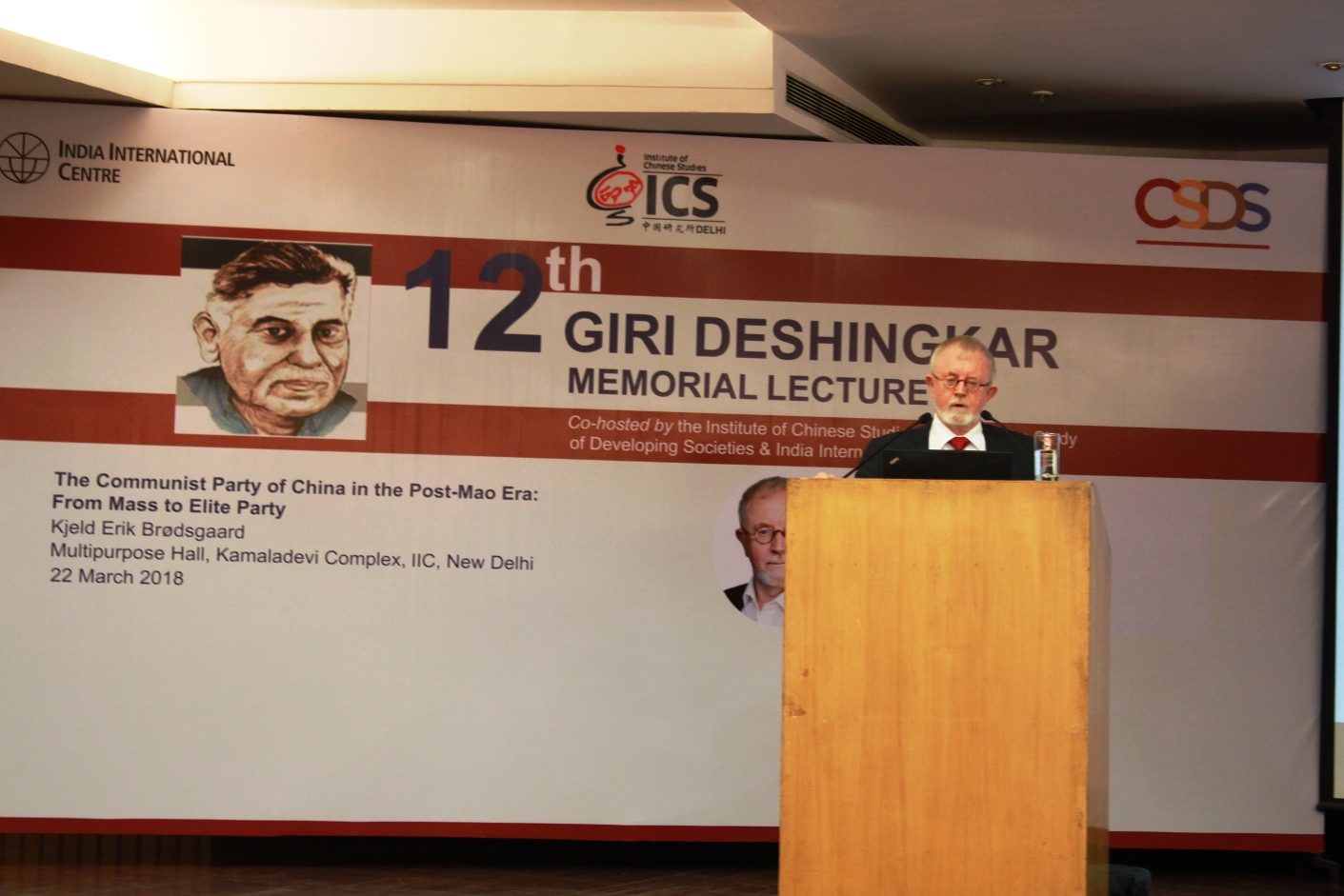 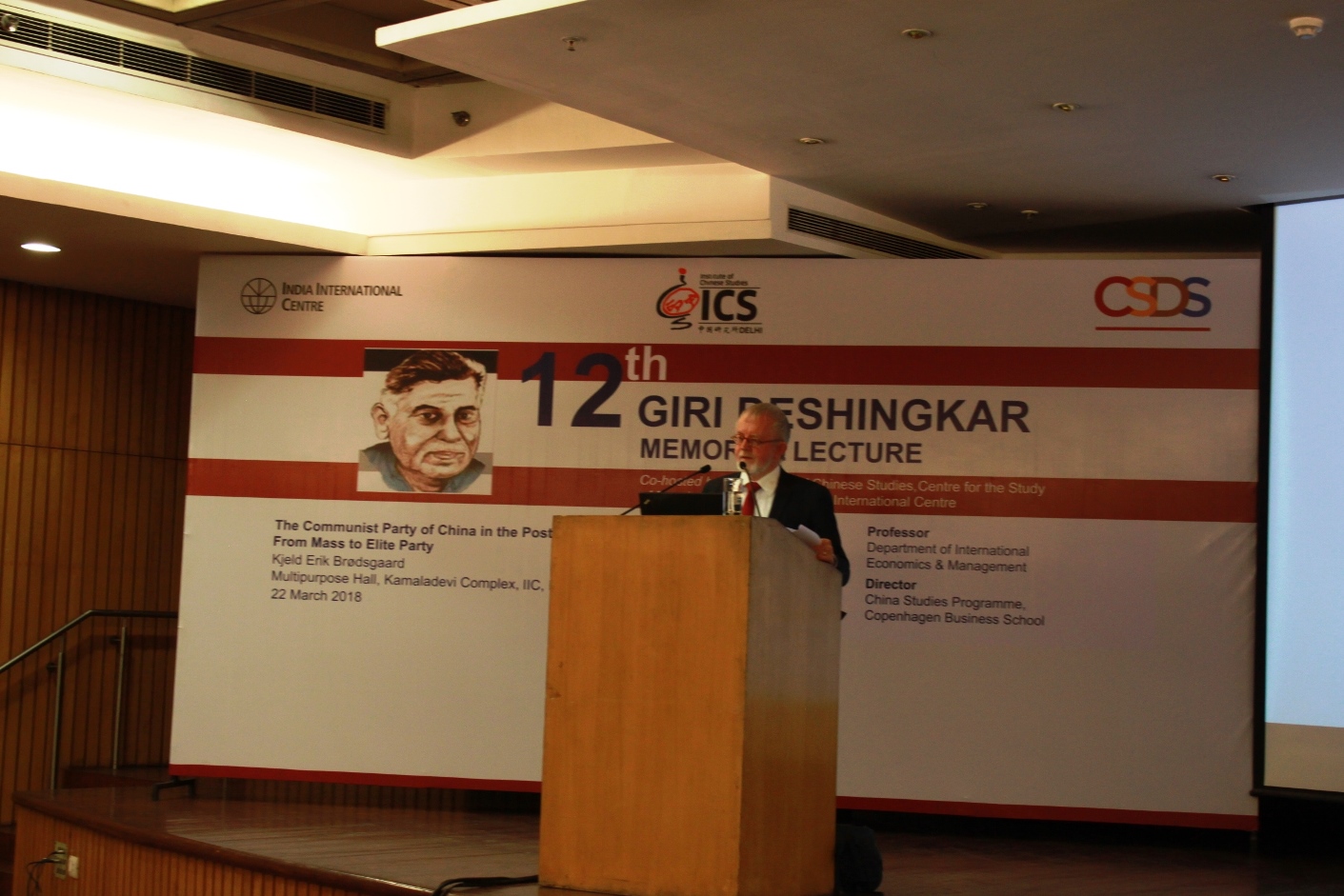