The Boao Forum: A Revisit And A Rethink

This year the Boao Forum for Asia (BFA) was held from March 26- 29, 2019 with the motto “Shared Future, Concerted Action, Common Development”. The opening session, however, was on March 28 where Premier Li Keqiang delivered a speech. Although the international media does not give much coverage to the so-called China’s Davos it is a major yearly event in the PRC where politicians, academics and business people of all hues from all over the world congregate. This year’s Forum, taking place in the backdrop of the U.S.-China trade war, had protectionism discussed in many sessions. The BRI was also referred to in most of the sessions by all Chinese speakers even though that was not the subject of the discussion. Participation of European and Southeast Asian businessmen was a noticeable feature The BFA is meaningful as it gives some insight into the global image of China among non-political actors who interact with China.

Sreemati Chakrabarti is a retired Professor of Chinese Studies in the Department of East Asian Studies, University of Delhi and Honorary Fellow and Vice-Chairperson of the Institute of Chinese Studies, Delhi. She has been Head of the Department from 2000 to 2003, from 2005-2008 and again from 2014-2017. From April 2014 to December 2015 she was Dean (Social Sciences) of Delhi University. Between 2009 to 2012 she was Honorary Director, Institute of Chinese Studies, Delhi. She has a PhD in Political Science from Columbia University and holds Master’s degrees from Delhi University (Political Science) and Harvard University (Regional Studies – East Asia). She has done post-doctoral research at Beijing Normal University. Between 2007 and 2013 she was the Book Review Editor of the Sage journal China Report. Her publications include China and the Naxalites (1990), Mao, China’s Intellectuals and theCultural Revolution (1998), Taiwan Today (2007, edited with Anita Sharma) and a National Book Trust document, China (2007). She has also edited a forthcoming volume titled: Higher Education in Transition: Select Perspectives from India and China. She specializes in politics and education. On academic assignments, she has travelled to Russia, Japan, South Korea, Taiwan, Hong Kong, Nepal, the United States, South Africa and several times to China. She is on various China-related panels in Indian universities and government-run research and educational organizations. Several television and radio news channels, including the BBC, invite her to comment on issues concerned with China and East Asia. In the year 2010 Chinese Premier Wen Jiabao felicitated her with the China-India Friendship Award. 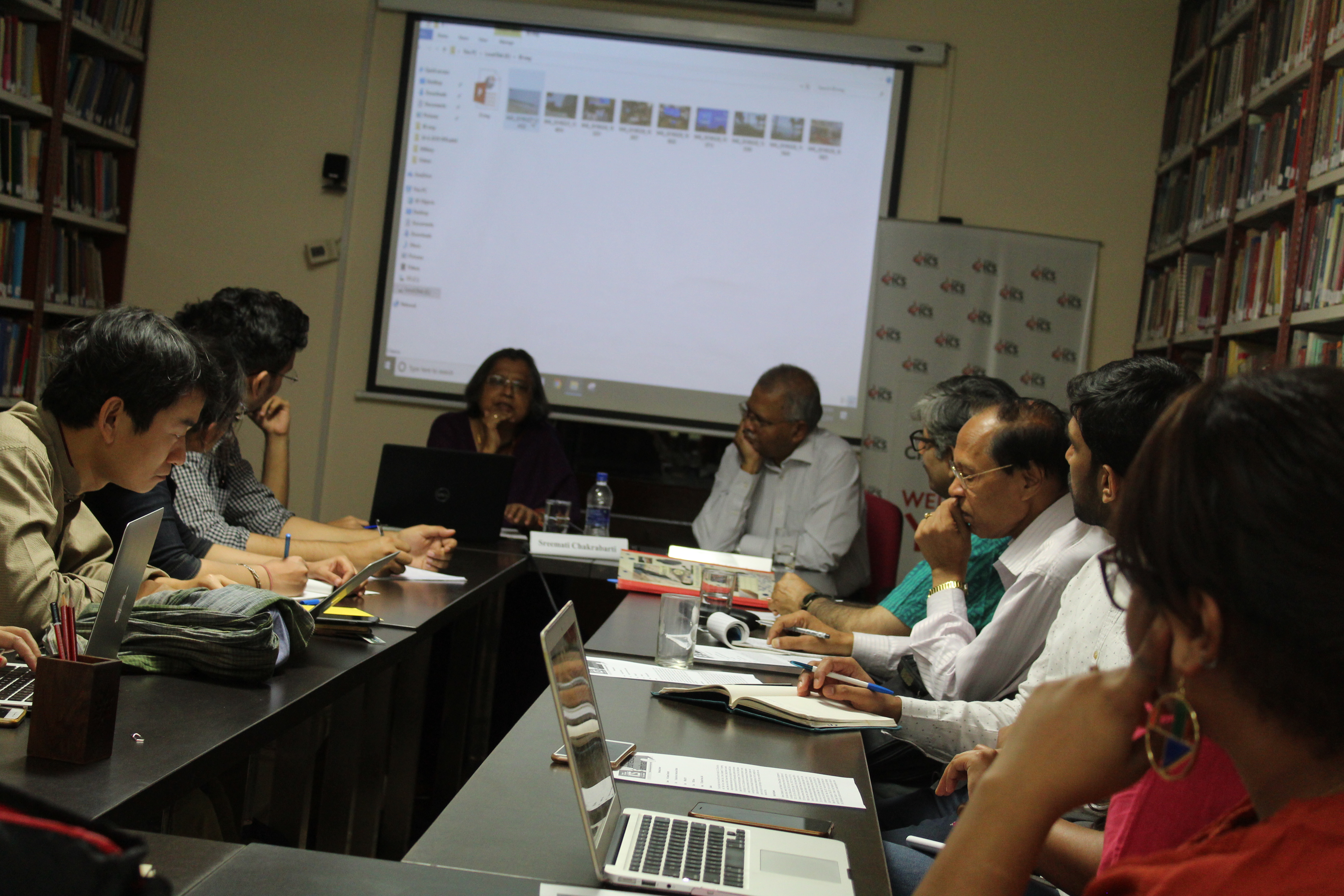 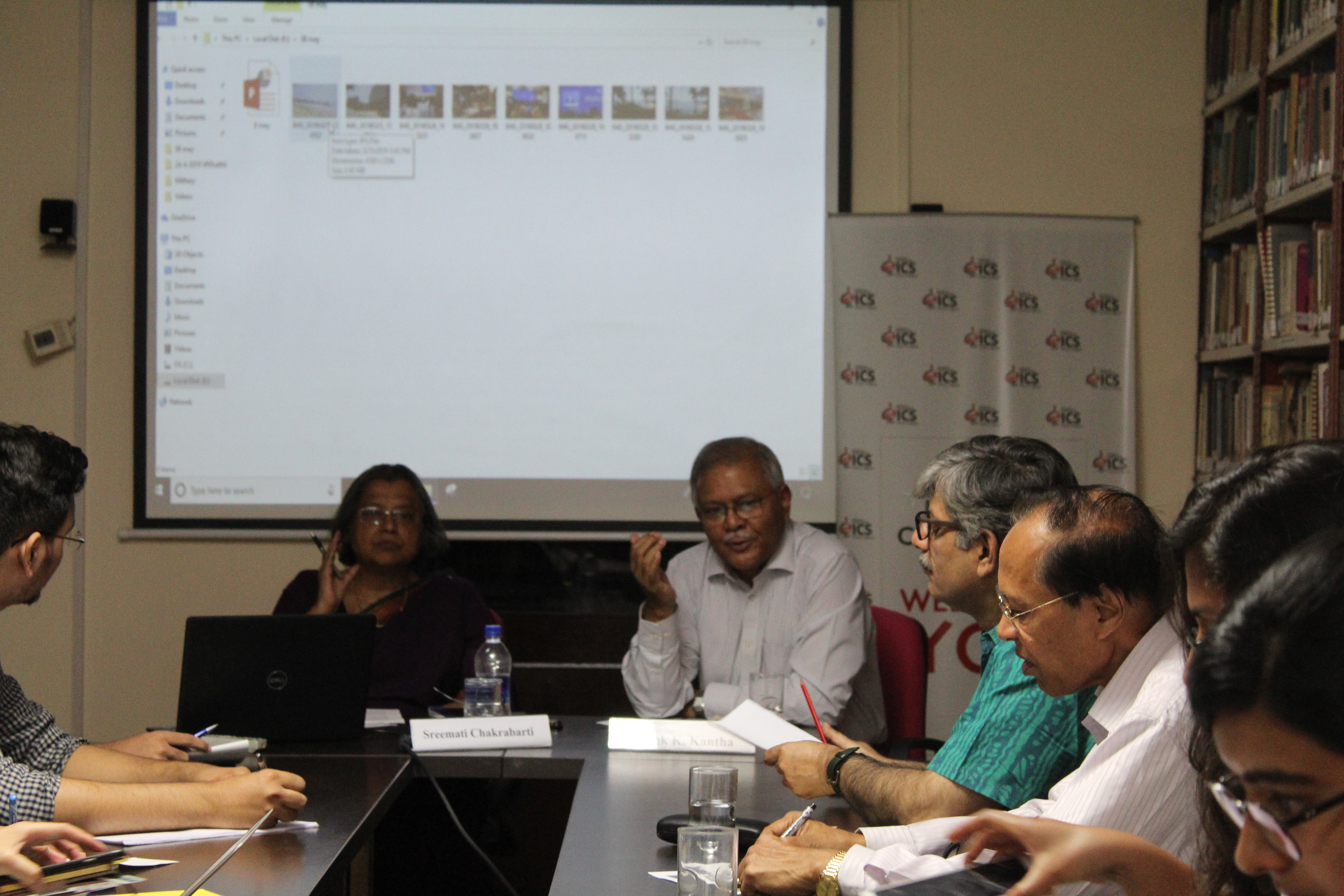 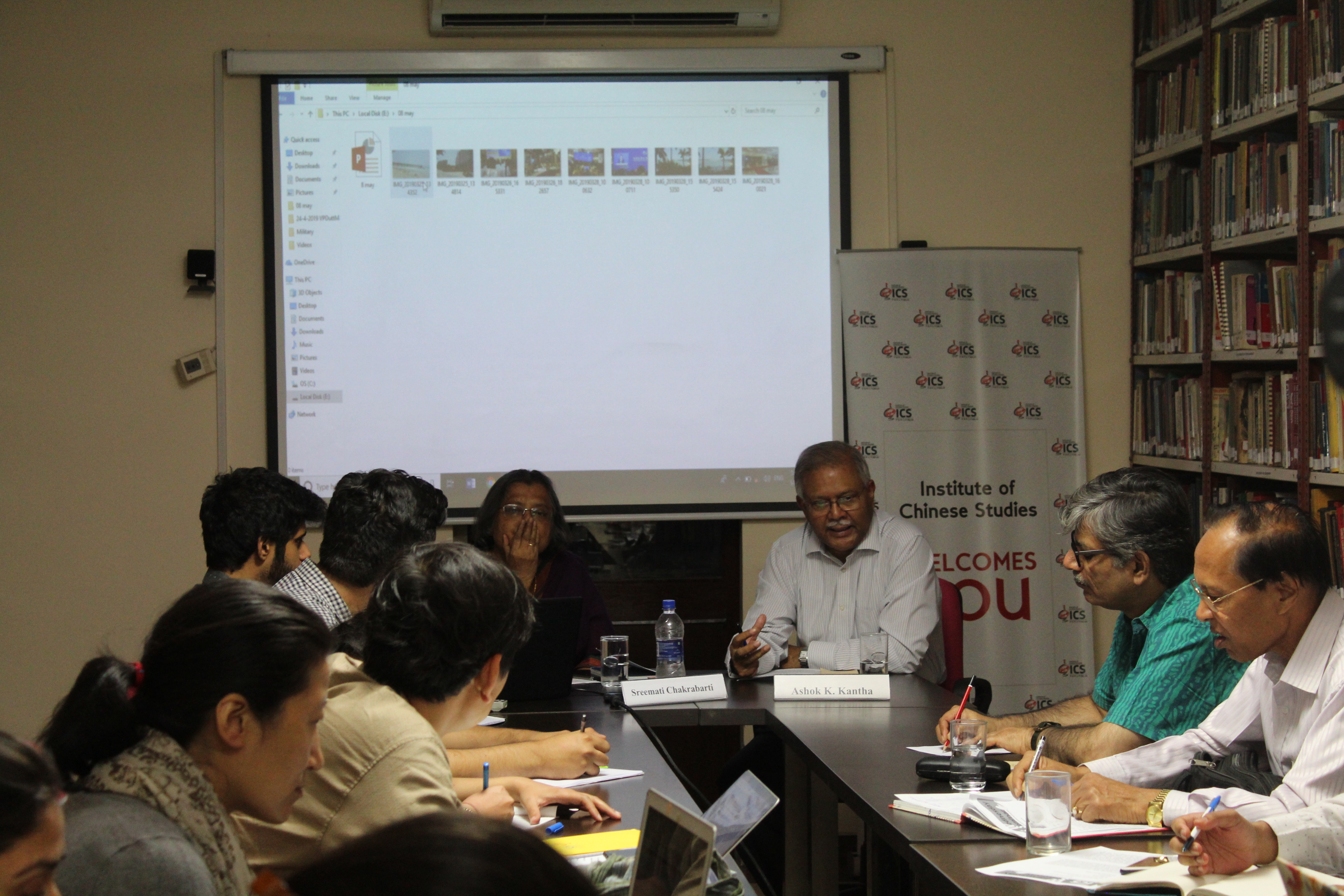 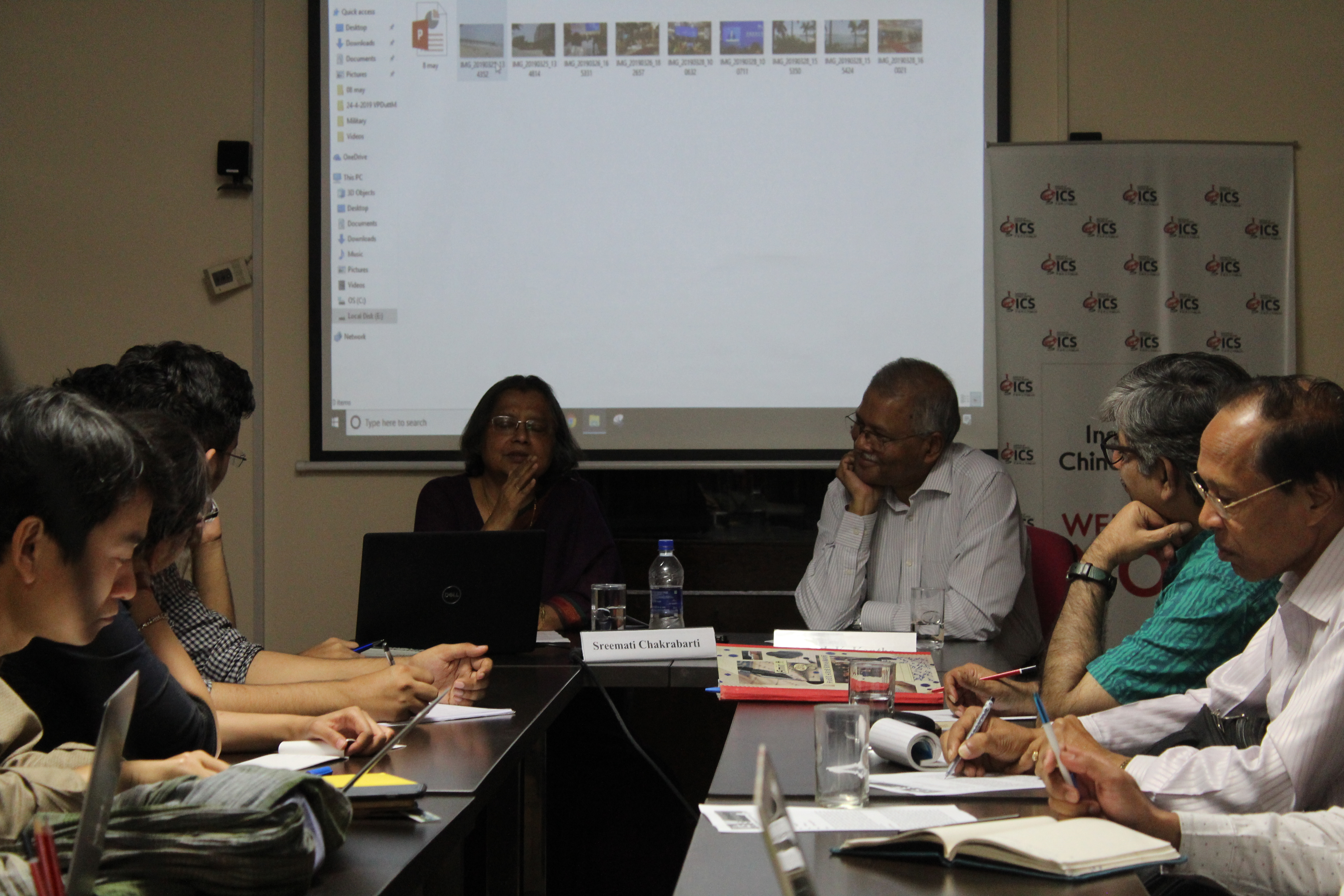