State of Water Politics between India and China: Questions of Development and Cooperation

India and China share the second largest river basin systems in the world, the Ganga, Brahmaputra and Meghna Basin. This interconnected river system, with a catchment area of 1.75 million km2, stretching across five countries has no integrated water management system. The interconnected basin is closely linked to the issue of territory where the interdependence is not fully understood and capitalised upon by policy makers in all riparian countries. While there is a strong preference for bilateral ties between India and China that have yielded limited results, it will no longer be feasible to ignore the competitive and connected nature of water. Water has the power to create disruptions that are political and emotive but can also be about peace and security. The seminar will focus on the state of water politics between India and China and connect the transboundary issue to the larger question of development and cooperation in the region. The seminar will also bring in examples from around world that can be examined and potentially adapted to transboundary water relations between India and China and the other nations that collectively depend on and benefit from the river basin system.

Ambika Vishwanath is the Co-Founder and Director of Kubernein Initiative, an India based geopolitical advisory that aims to bridge the gap on issues that require greater intellectual questioning and curiosity. Ambika has lead track two diplomacy efforts and consulted with several governments and international organizations, both in India and around the world with a special focus on the nexus between foreign policy, water security and diplomacy. She also works in the space of new emerging concepts of multilateralism and creating a better understanding of the rapidly changing landscape of India. Ambika has published in several global newspapers, blogs and journals and is a member of Munich Young Leaders of the Munich Security Conference, Germany. She is a Non-Resident Fellow with the Agora Strategy Institute, Germany and has previously worked with Strategic Foresight Group and The Hunger Project. 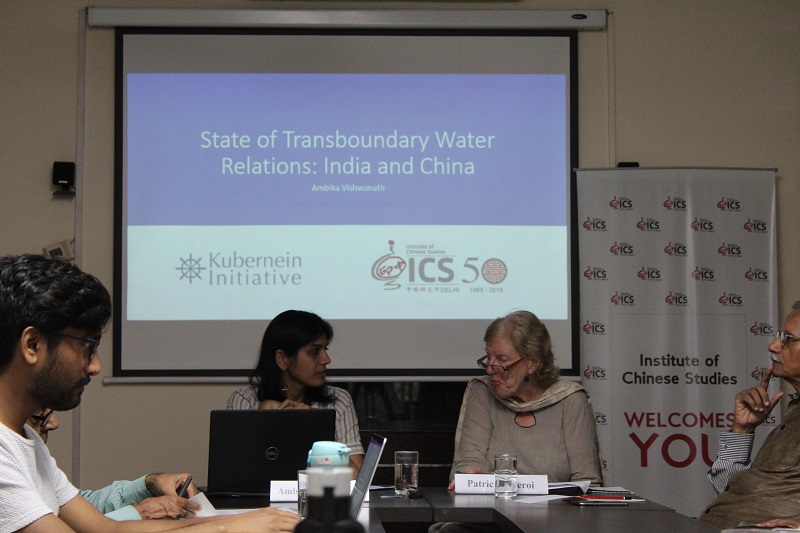 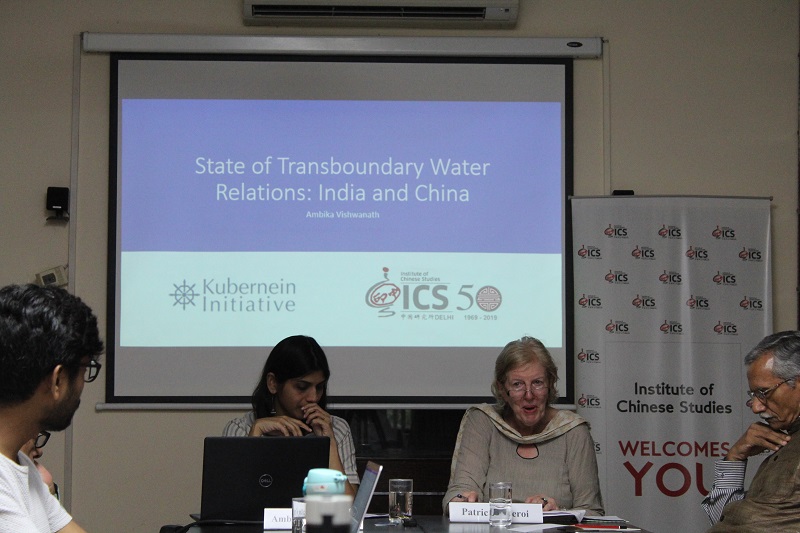 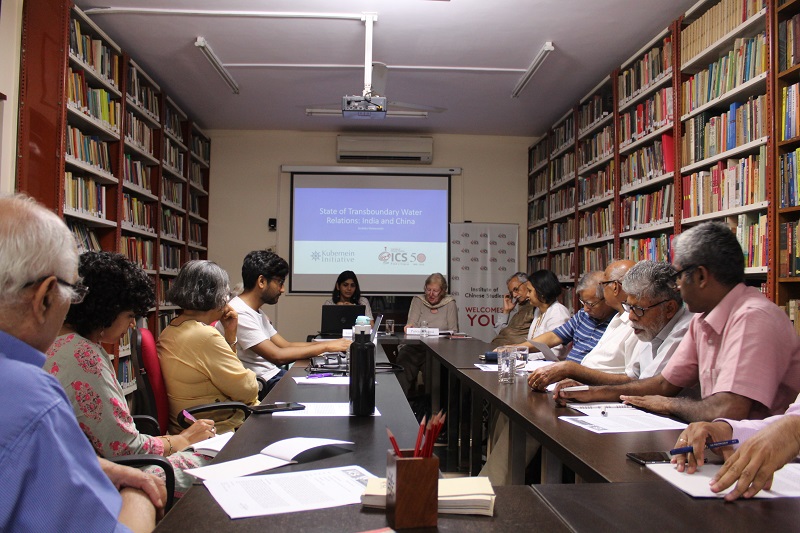 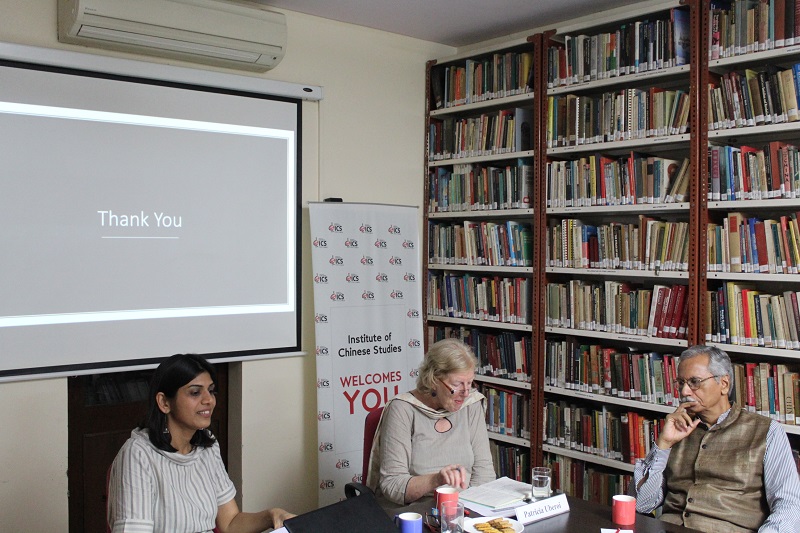