Growing contests between the US and China in the Indo-Pacific region have posed serious challenges to South Korean foreign policy making. While the US is its most valuable security ally, China is its biggest trading partner. For several years, South Korea tried to keep these two domains separate from each other, and has successfully maintained a balance between the two. However, recent developments like the US-China trade war and COVID-19 ensure security and trade issues both have become increasingly interconnected. South Korea’s reluctance in formulating a clear Indo-Pacific strategy has led to a gap in its relations with countries such as the US, Japan, Australia and India, who consider the strategy important to deal with an ‘irresponsible’ and ‘aggressive’ China. This gap is reflected in domestic discourse, with critics of balancing claiming it has resulted in a diminished role in regional issues and deterioration in some of its most critical bilateral relations. It is hence important to explore the contexts and contours of the South Korean foreign policy dilemma, and anticipate its future trajectory amidst turbulent times in the Indo-Pacific.

Dr. Sandip Kumar Mishra is Associate Professor at the Jawaharlal Nehru University, New Delhi, India. He is also Honorary Fellow at the Institute of Chinese Studies (ICS), Delhi and Visiting Fellow at the Institute of Peace and Conflict Studies (IPCS), New Delhi. He writes a monthly column 'East Asia Compass' for IPCS and another column in Korea Times. He completed his Master degree in International Relations from Jawaharlal Nehru University and obtained his M.Phil. and Ph.D. degrees from the same university. He studied Korean Language in Korea in 2006 and 2010 at the Yonsei University and Sogang University. He has been Visiting Fellow and Visiting Scholar at various South Korean universities and research institutes. His research interests lie in North Korean nuclear issues, international relations of East Asia, East Asian security, and Asia-Pacific security. 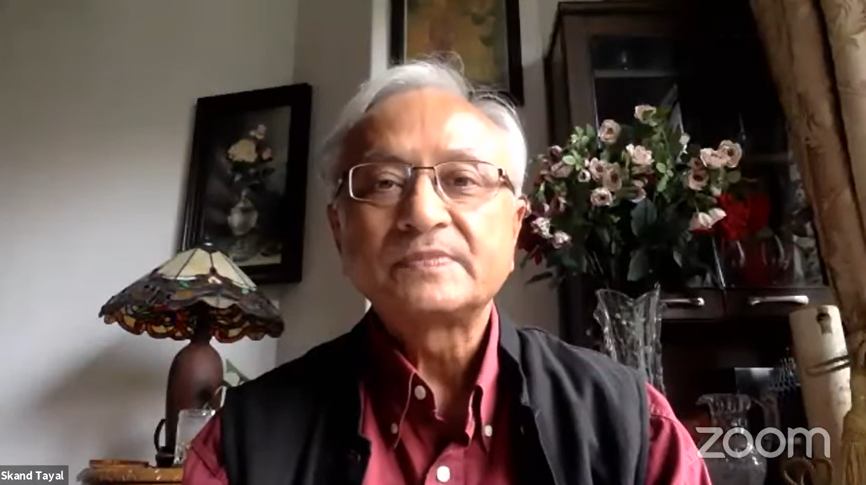 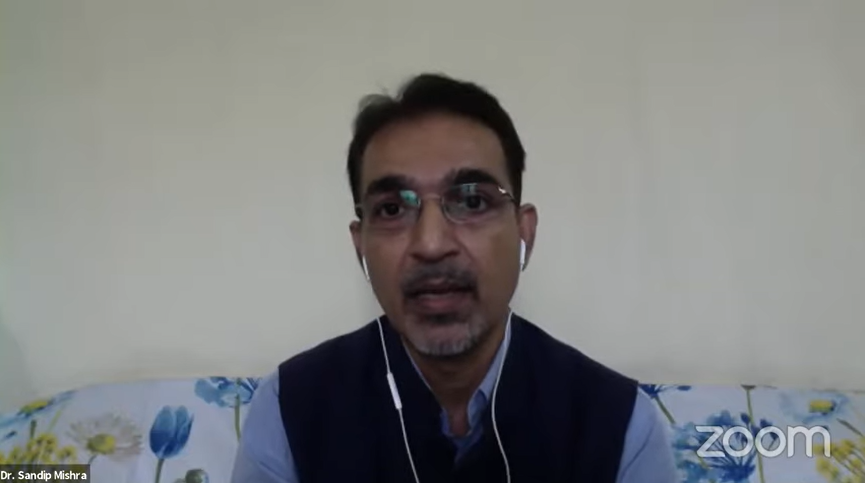 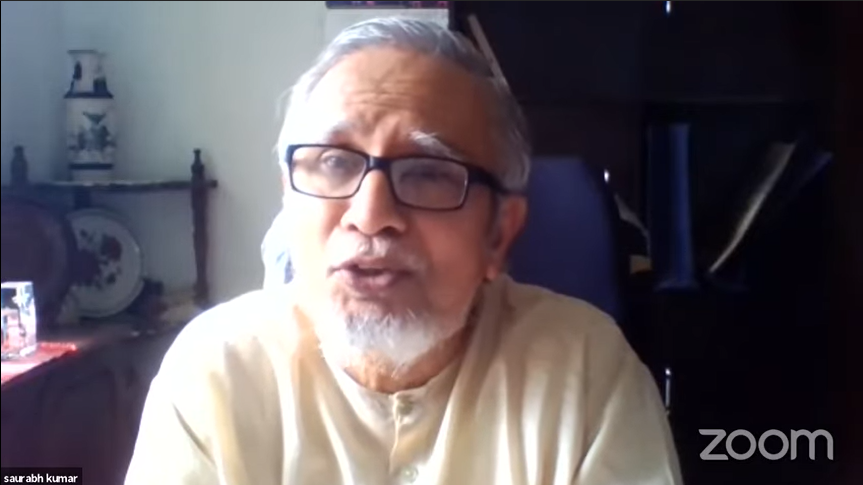 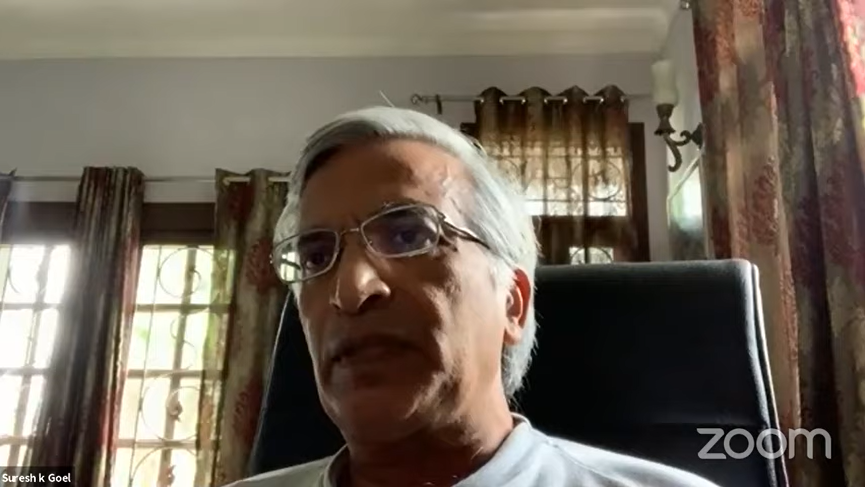