Some Pitfalls In Making Assumptions About Chinese PLA's Military-Political Behaviour

Assumptions are a necessary part of practicing statecraft as well as for military strategic planning and in the executions of such plans. Nonetheless, there are always dangers in making assumptions incorrectly, in haste or with biases perhaps. The presentation examines some assumptions made about the Chinese PLA, primarily in India, that could have some pitfalls when consequential inferences are incorporated into strategic thinking and planning.

This presentation deals with aspects of assumptions that are inherently more problematic and generally with poor outcomes for the side making them. These assumptions usually relate to social, cultural or quasi- cultural aspects of an adversary that are then predicted to have an impact on military and military- political outcomes. By giving examples that he cautions that some assumptions about an adversary may be problematic because they may be made on incorrect premises, lack of deep knowledge and inadequate analysis including of global history. They could also be problematic because assumptions about an enemy could imply the reverse attribute for one’s own side. That too may be incorrect. Assumptions could also be dangerous because we may then prepare differently, be less ready, and “cocky” perhaps. We may also cloud our judgment with assurances of victorious outcomes. Troops rarely come home by Christmas, Ramzan or Diwali!

R Adm. Sudarshan Y. Shrikhande, AVSM, IN (Retd), has served in numerous ships, staff and training assignments and commanded three ships. PG in ASW Weapon & Sonar Engg from the Soviet Naval War College; from DSSC, College of Naval Warfare and the US Naval War College where he graduated with highest distinction. As a flag officer he has headed Naval Intelligence, been Chief of Staff/ SNC, served in HQIDS, Strategic Forces Command and headed doctrines and concepts. He teaches in many colleges on strategy, operational art, China and ethics and also works in areas of cyber security and force structuring while pursuing a PhD from Mumbai University. He has been a part of track 1.5 discussions with China and the US. 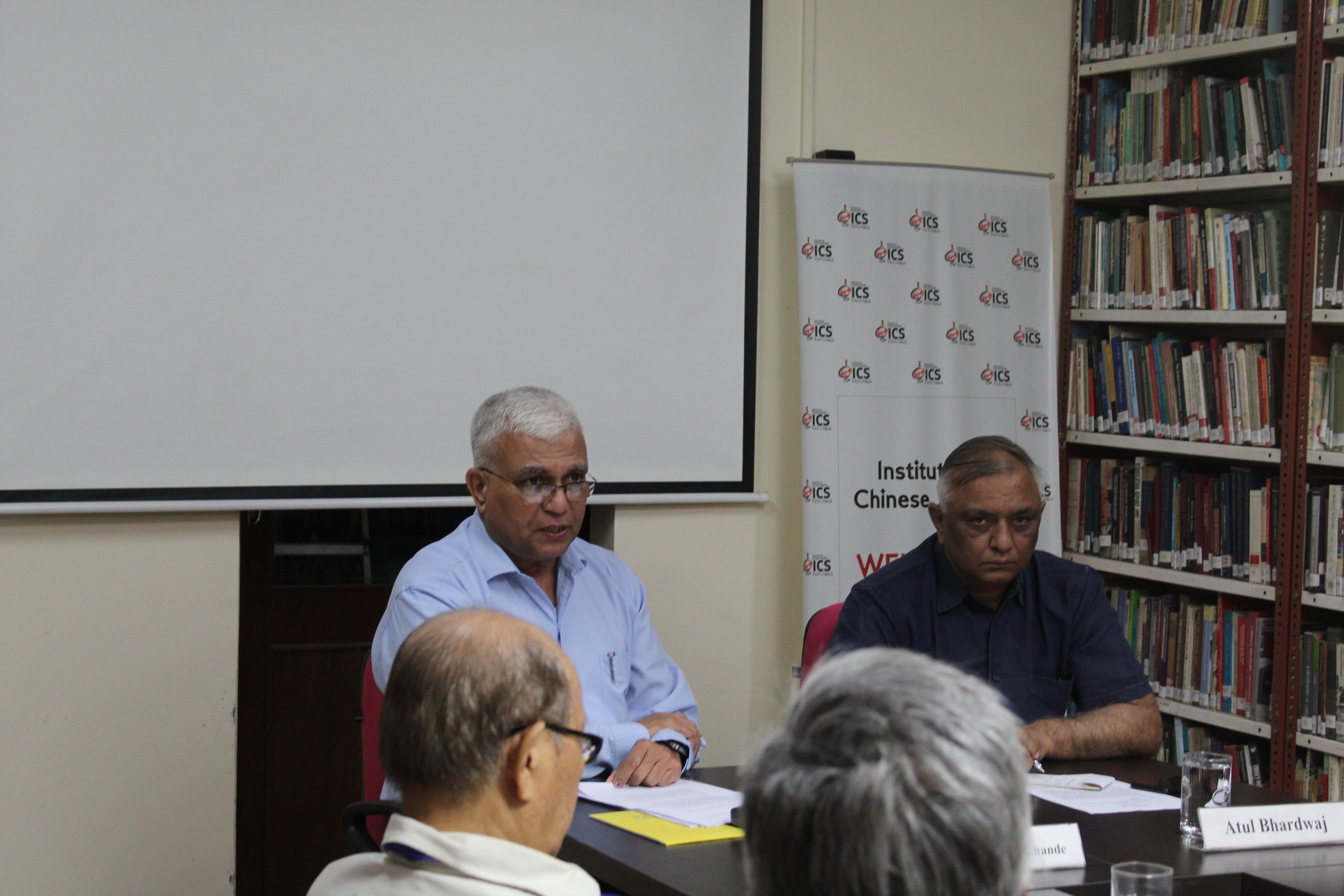 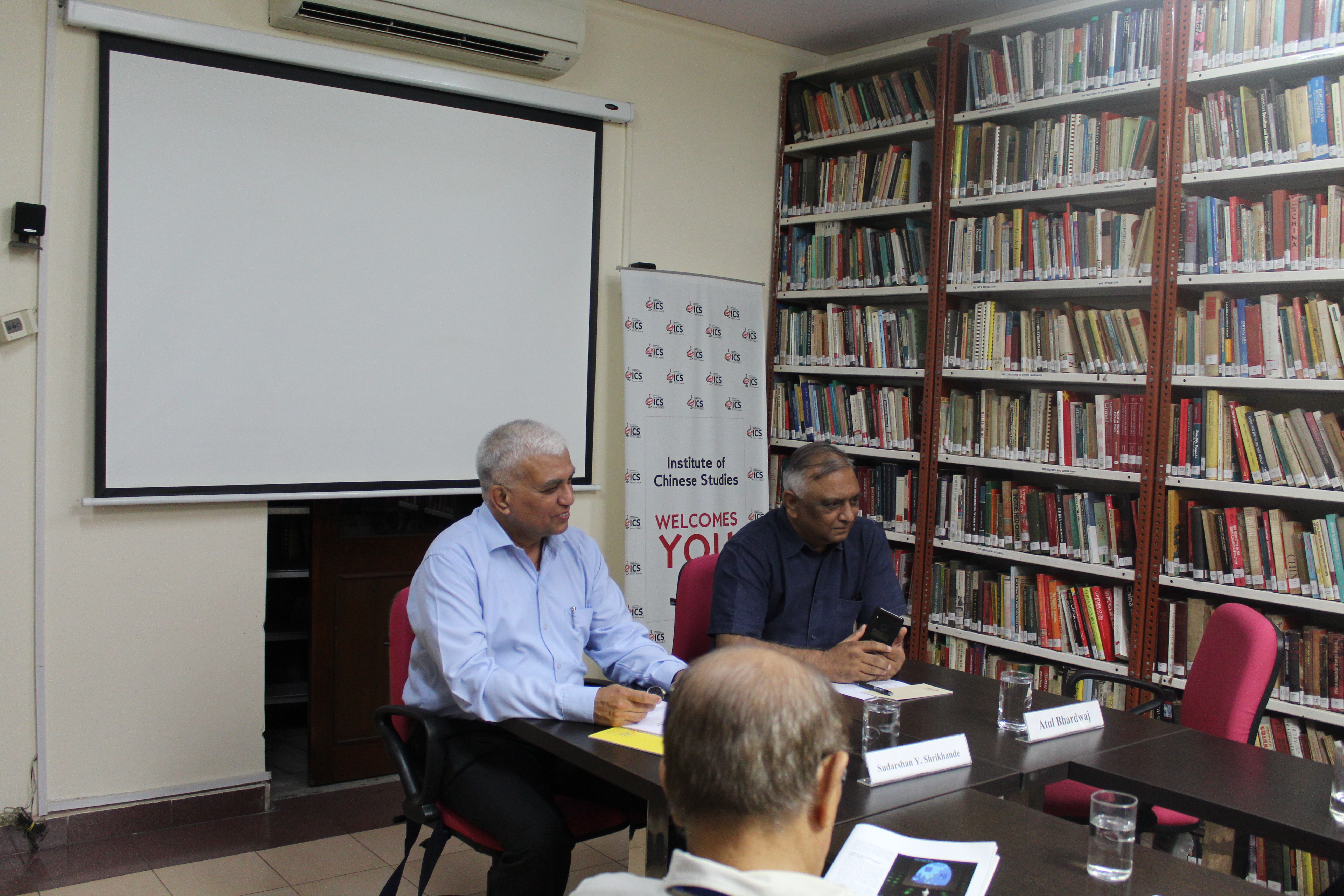 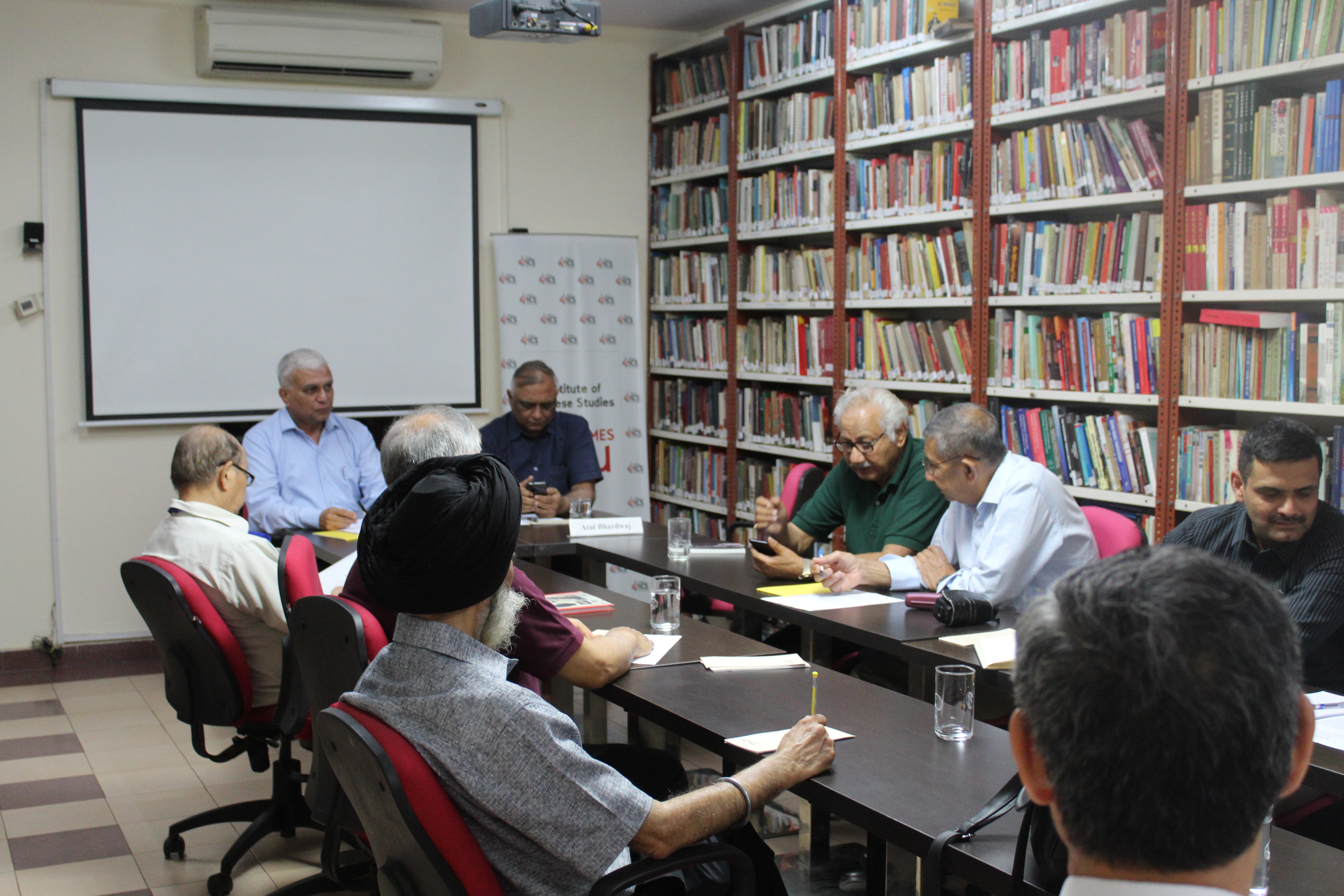 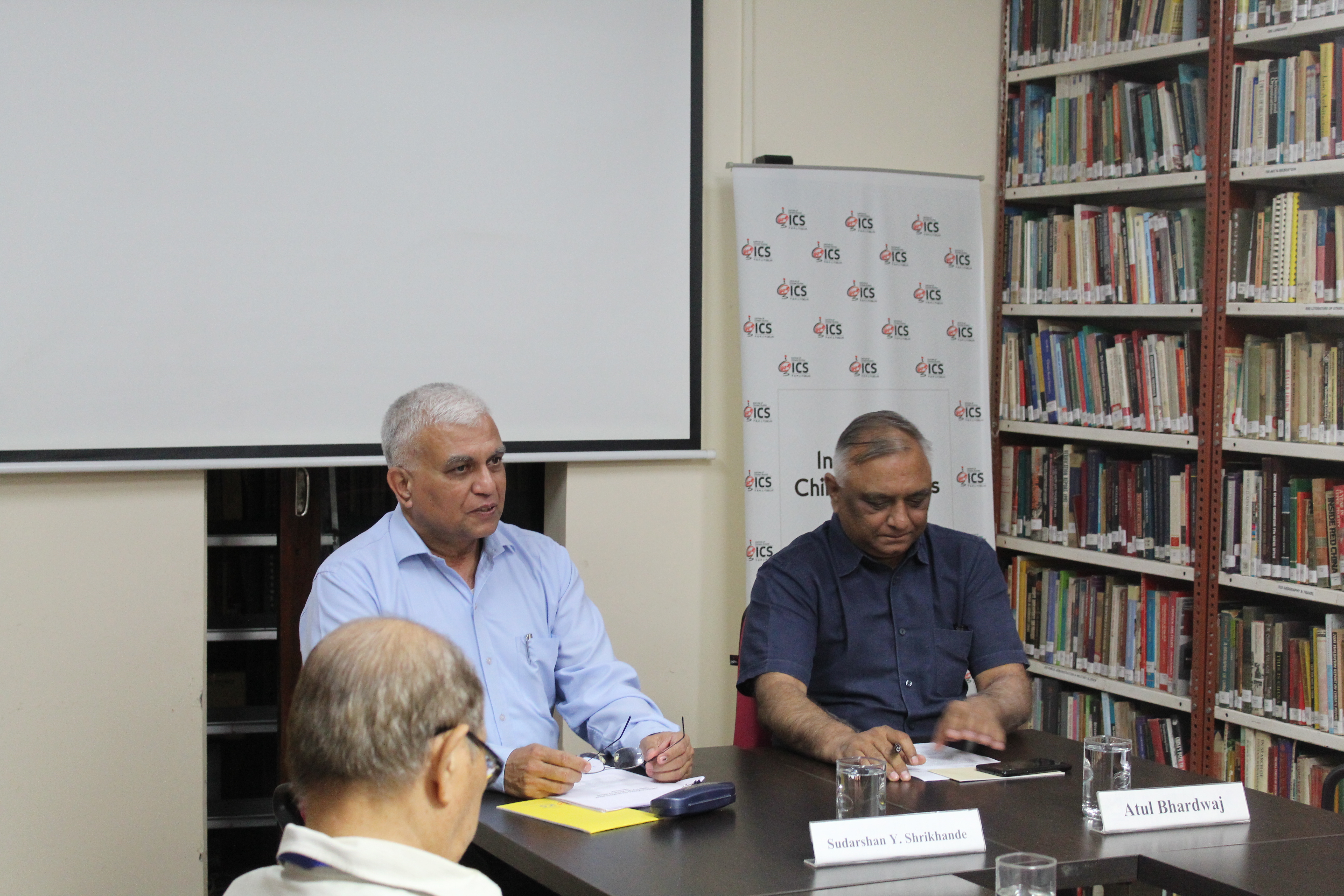