Psychological Science and the India-China Conundrum

Though all rational studies would indicate that close economic engagement between India and China is mutually beneficial for both countries (and the more so for India), such engagement has not happened to anywhere near its potential. On the other hand, China has strong and dynamic economic relations with the USA, Japan, Korea, Vietnam etc despite some serious bilateral problems. Hence the conundrum, which needs an explanation.

Conventional International Relations (I.R.) theory is unable to provide a reasonable answer because it cannot identify and process the multi-causal factors that underlie human/state behaviour. But modern psychological science can. Apart from showing how basic psychological principles limit I.R. in both its explanatory and predictive capabilities, psychological research findings unearth deeper underlying patterns that explain past and current behaviour. We shall conclude by considering a hypothesis which points the way to a more productive and creative relationship between India and China, without which an ‘Asian Century’ seems a distant dream.

Ravi Bhoothalingam took his M.A. in Experimental Psychology at Cambridge University, U.K., under the guidance of renowned scientist and Sinologist Joseph Needham. During his corporate career of over 32 years in India and overseas, Ravi was Managing Director of VST Industries Ltd., Hyderabad, Head of Personnel of BAT Industries plc, London, and President of the Oberoi Group of Hotels, Delhi. Thereafter, Ravi set up his own consulting practice Manas Advisory focusing on top management psychological and leadership coaching. He also serves as an Independent Director on several company boards, educational institutions and NGOs.

Ravi is Treasurer and Honorary Fellow of the Institute of Chinese Studies, Delhi, and an active writer and commentator on India-China business and cultural relations. He also sits on the Editorial Boards of China Report and World Affairs. He is a Fellow of the Royal Geographical Society, London. 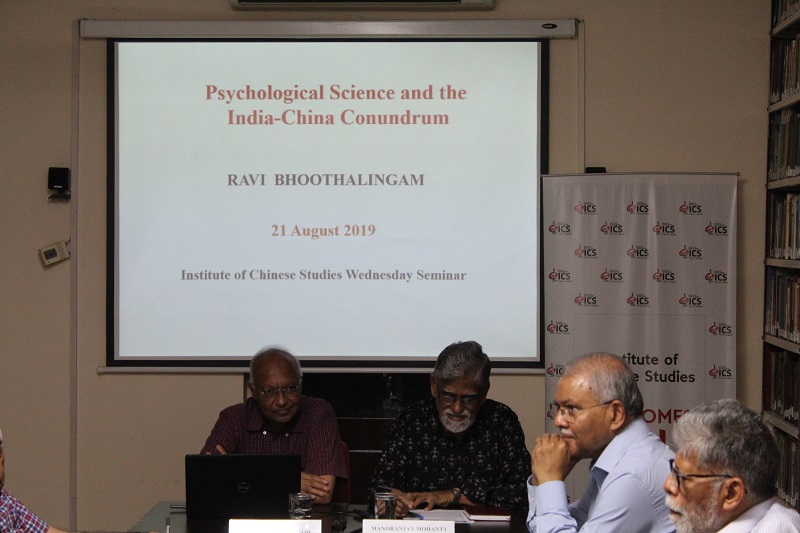 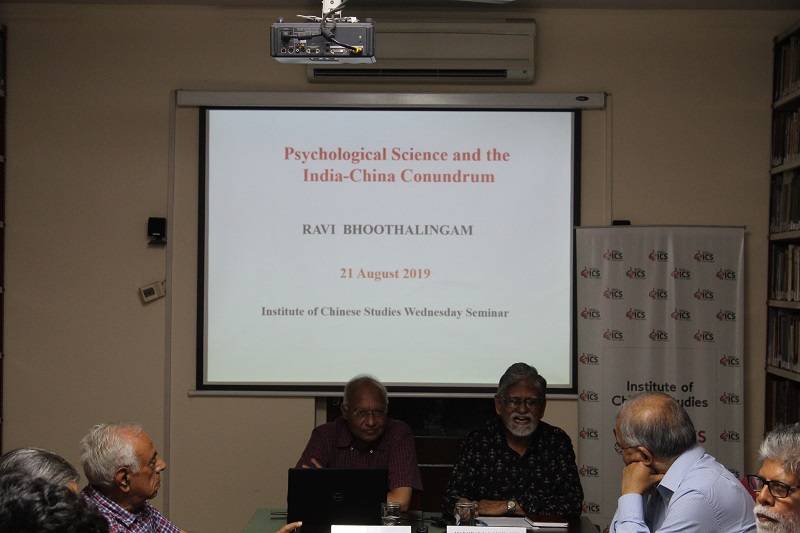 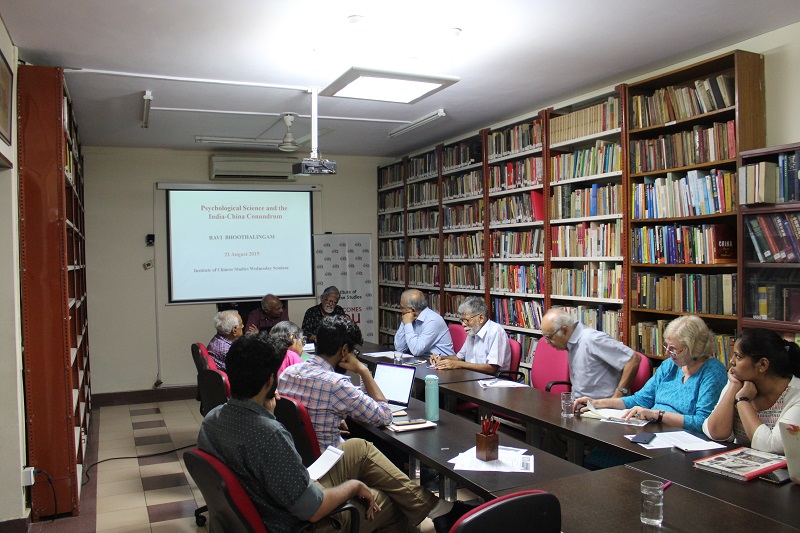