As North Korea threatens to renew long range missile and nuclear testing in 2020, this talk will examine how we got here, and where we may be going. It will discuss the US attempt to exert maximum pressure on North Korea, and the role of China in undermining that effort. It will also explore the future of nuclear and missile proliferation in East Asia. 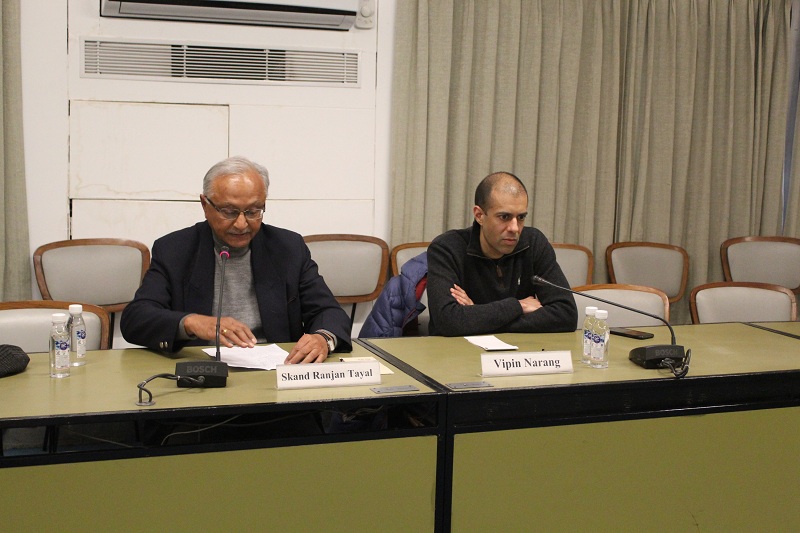 Tea War: A History of Capitalism in China and India