The talk would focus on two immediate dilemmas which concerns India’s security predicament along her Northern borders. The first relates to the uncertainty regarding Chinese perceptions vis a vis the Doklam plateau and the second is related to intentions and motivations, given Chinese interventions on the Yarlung Tsangpo. Both these issues not only shrink the manoeuvring space for Indian diplomacy to a great extent, but also has a larger ramification for India’s strategic vision apropos her South Asian neighbours and beyond. Where on the Doklam issue, New Delhi’s action shall be closely watched by Bhutan, which has a record of closely guarding its territorial integrity and sovereignty, India-China engagement on the Brahmaputra recasts her as a middle-riparian, where the rhetoric of lower-riparian (India) and upper-riparian (China), might come across as simplistic, even duplicitous as India shares an upper riparian status with Pakistan and Bangladesh. Given this backdrop which resembles a classic gordian knot which has to be untied through the exercise of effective statecraft, the relevance of Asian thinkers is invoked. An attempt is made to extrapolate insights from two pre westphalian strategic thinkers Sun Tsu and Kautilya and reflect on the relevance of their thought to give a perspective to these two issues, which, at present form a complex node in contemporary India-China relations.

Dr. Medha Bisht is a Ph.D in Diplomatic Studies, Jawaharlal Nehru University. She is a Senior Assistant Professor, Department of International Relations, South Asian University. Her research interests include South Asia, Water Diplomacy and Strategic Thought and Practice. She has worked as Fellow with Institute for Defence Studies and Analyses, Ministry of Defence, India, where she was researching on Bhutan and water politics. She has published on scenario building exercises and was Subject Matter Expert on Water Security on DRDO-funded Strategic Trends project-2050, facilitated by Ministry of Defence, India, 2012. She has an edited book and monograph and published book chapters and several articles in peer-reviewed journals such as Strategic Analyses (Routledge), South Asian Survey (Routledge), Social Change (Sage), International Studies (Sage) and Contemporary South Asia (Routledge). She has led two international projects on transboundary rivers with Pakistan and Bangladesh respectively. Her book, ‘Kautilya’s Arthashastra: Philosophy of Strategy’ is under publication with Routledge (London and New York). 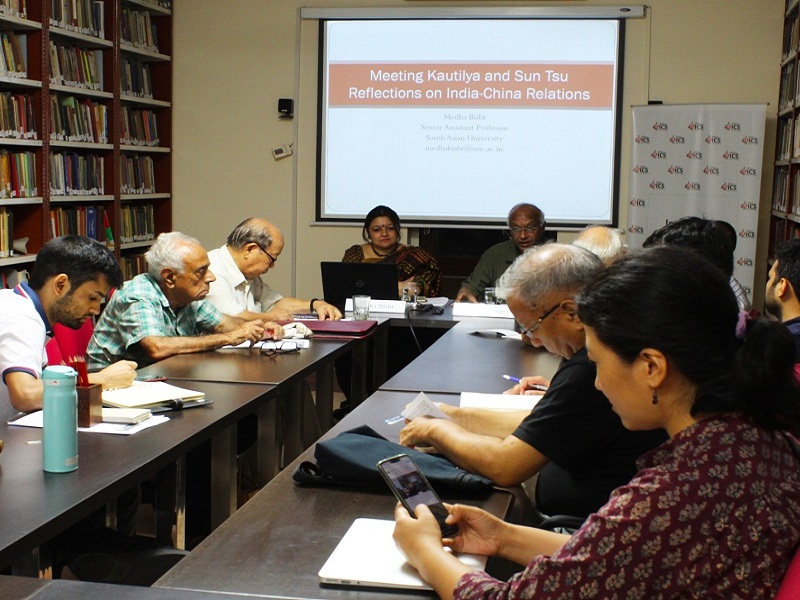 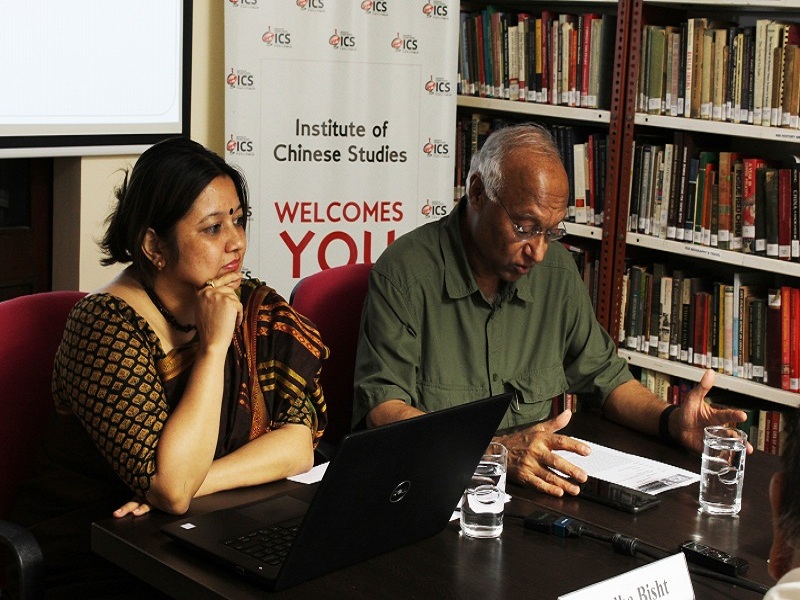 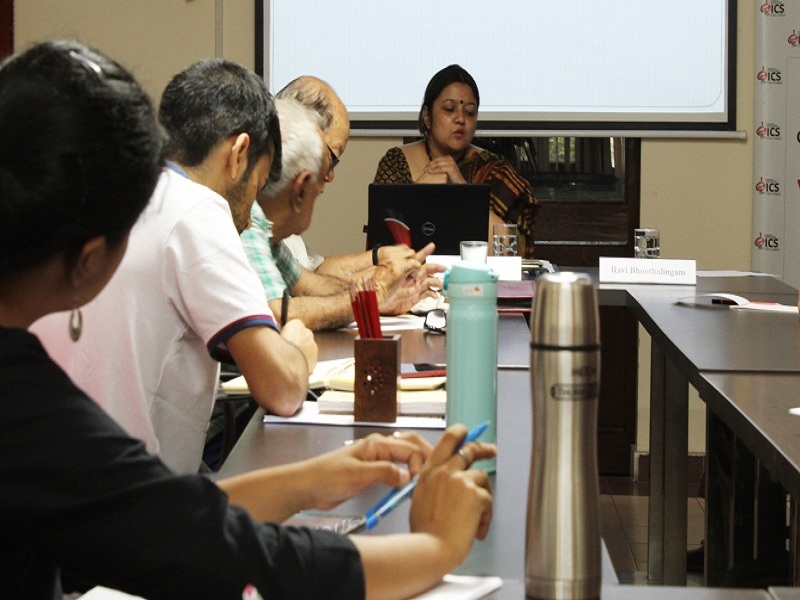 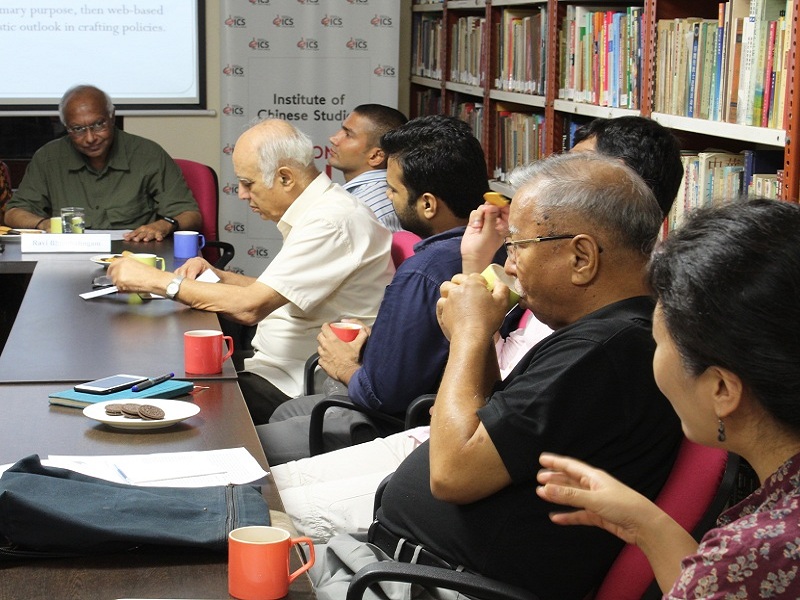