Is there a recent revival of Chinese nationalism?

In the last few decades, the Communist Party of China (CPC) has had to depend on nationalism to gain mass support for foreign as well as domestic policies. In a post-ideological environment, nationalism is being cultivated for gaining domestic support. There is a major push by the party to demolish domestic criticism with the help of nationalism. This is especially true after Xi Jinping became the President and abolished the two presidential terms in 2018. But as experience shows, nationalism has always been a double-edged sword.

This talk will cover recent developments and see how the party is handling it now.

Gunjan Singh is a Research Fellow at ICWA. Earlier, she was a Research Associate at the ICS and before that an Associate Fellow at the Vivekananda International Foundation, New Delhi. Her research interests include Chinese Foreign Policy, the Chinese Communist Party, Minorities in China, Mainland-Taiwan Relations, Chinese media, Chinese civil society Tibet and Space Security. She is the Assistant Editor of the CBW Magazine, published by the IDSA, is co-editor of Space Security and Global Cooperation, and has published in Strategic Analysis, International Affairs Review, Harvard Asia Quarterly, World Affairs: A Journal of International Issues and The Book Review. 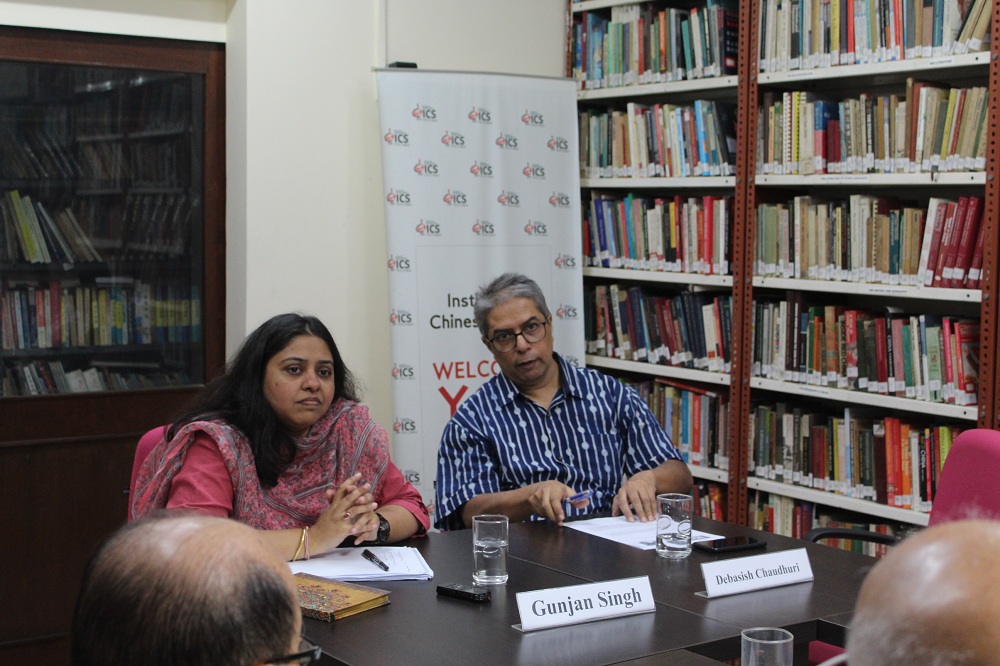 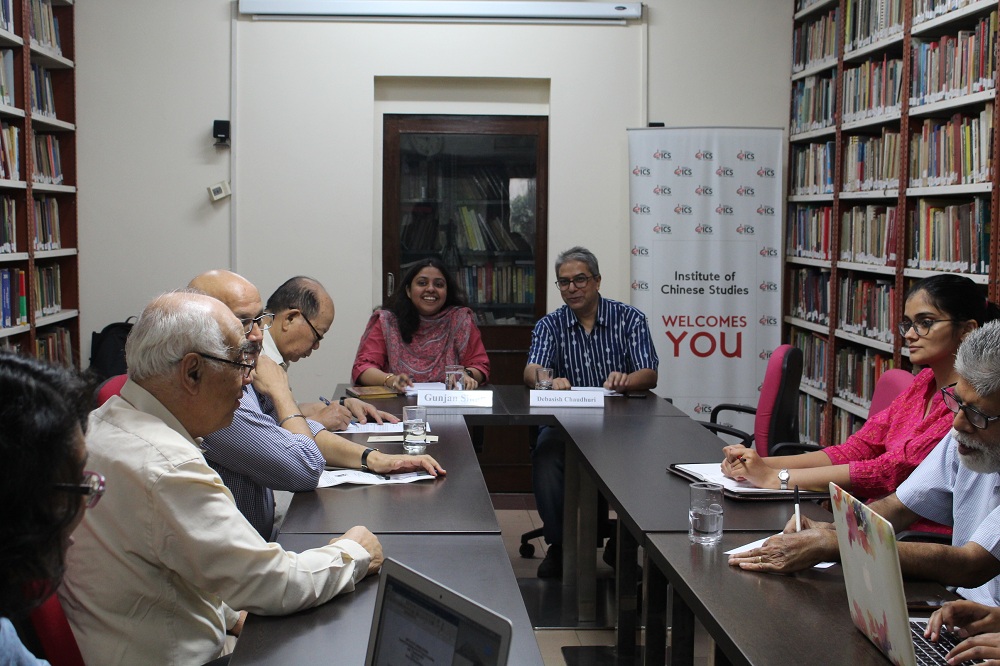 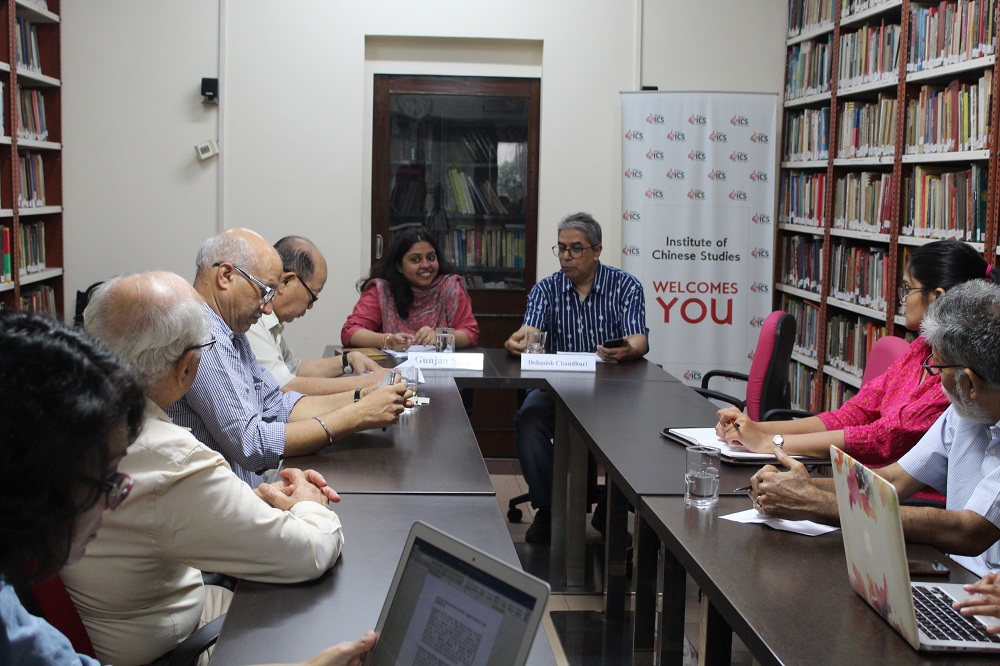