Economic Rationales of China’s Belt and Road Initiatives: Understanding Through the Experiences of Bangladesh and ASEAN

Over the last six years, China’s Belt and Road Initiative (BRI) has been met by both fanfare and criticism. While some countries have openly embraced the project, some have decided to clearly stay away, and others that may have initially joined the project are now viewing it more sceptically due to concerns over spiralling debt. With this background, this paper looks at why China came up with such an ambitious project in the first place and what are China’s economic gains from the BRI. The paper uses the experiences of Bangladesh and Southeast Asia to provide insights into the responses of BRI host states, in order to understand what the economic gains are for the host countries and for China respectively.

Dr. Sriparna Pathak, an Adjunct Faculty in the Jindal School of International Affairs, was formerly a Visiting Faculty at the Centre for Southeast Asian Studies, Gauhati University in Assam, India. She has also been an Assistant Professor and Assam Don Bosco University, prior to which she was a Consultant at the Policy Planning and Research Division at the Ministry of External Affairs, New Delhi. She is also a Fellow at the South Asia Democratic Forum in Brussels, Belgium.

Awarded a Doctorate degree from the Centre for East Asian Studies, Jawaharlal Nehru University (JNU) in 2015, she has also worked with the Observer Research Foundation in Kolkata and New Delhi respectively, UNICEF India and the Centre for Armed Forces Historical Research, New Delhi. She has also been a journalist at the Indian Express, New Delhi and the Avenue Mail, Jharkhand respectively.

She has also been a recipient of the joint scholarship awarded by the Ministry of Human Resources Development, India and the China Scholarship Council, Government of the People’s Republic of China. She spent two years in China, actively researching various aspects of China’s domestic economy. Besides English, Hindi, Bengali and Assamese, she is also fluent in Mandarin. Her areas of interest are China’s domestic economy, trade and economic relations between India and China and China’s foreign policy and economic linkages with the world. 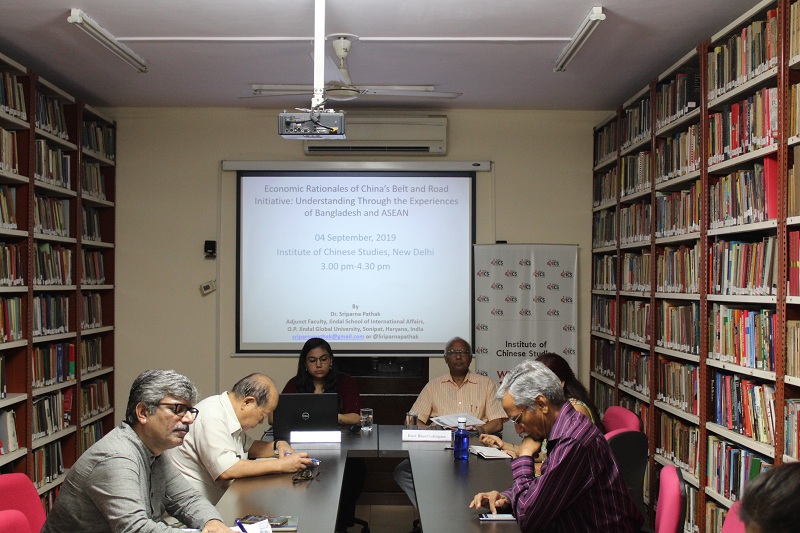 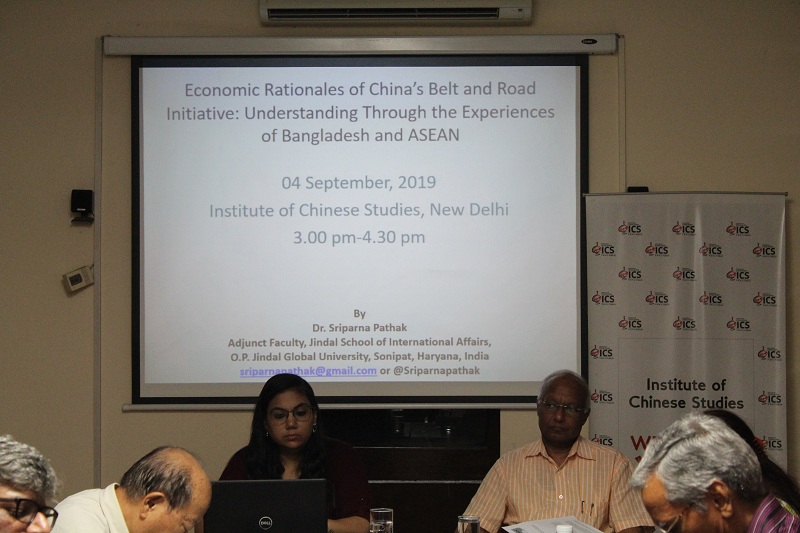 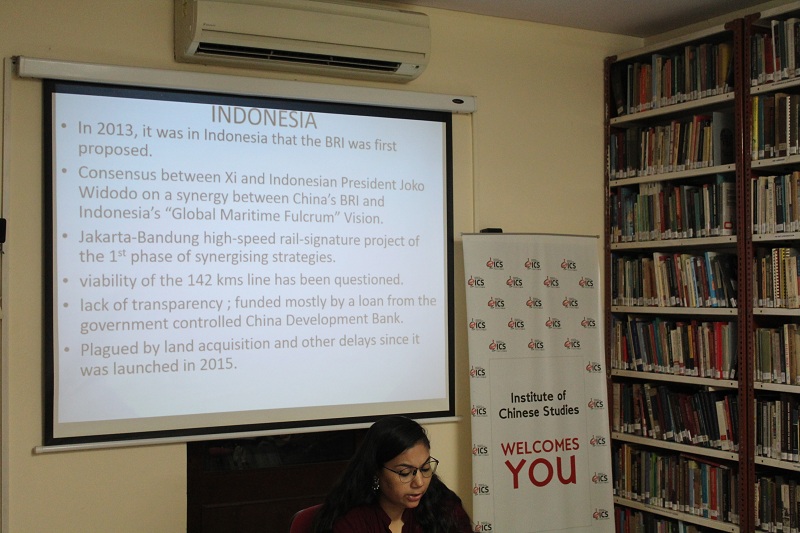 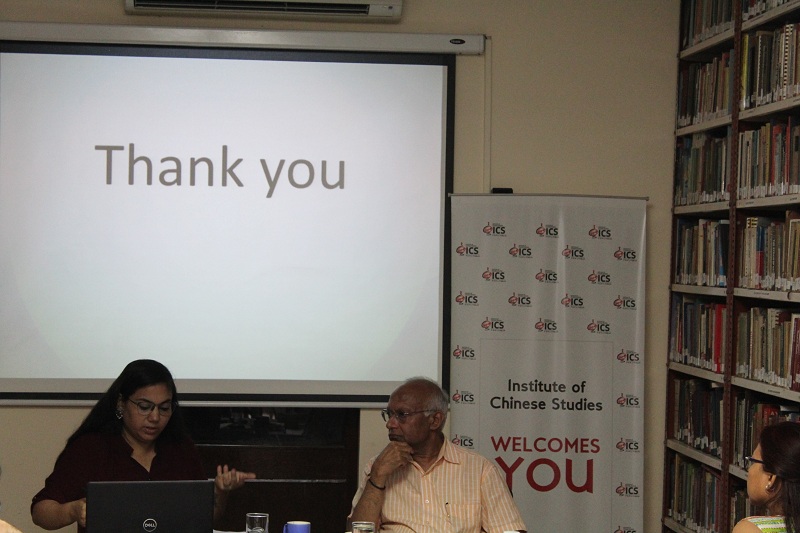