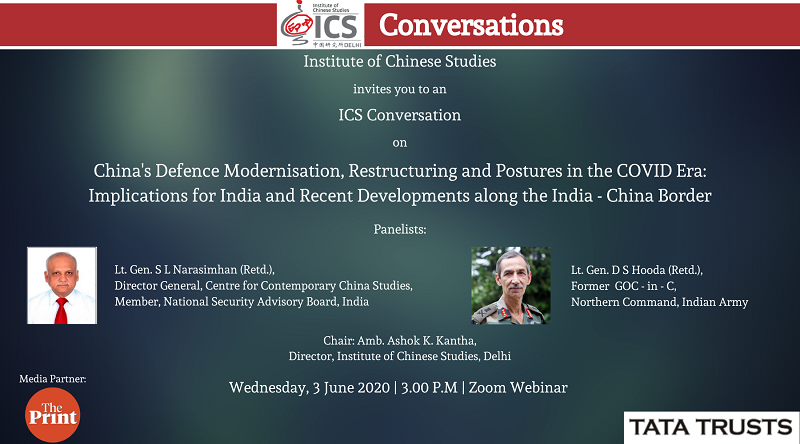 Abstract
The ICS Conversation proposes to explore the following issues: Impact of Covid-19 on the trajectory of China's ambitious programme of defence modernisation; fallout of the pandemic on China's ongoing defence restructuring and reforms, which are unprecedented in scope and character; China's/ Chinese PLA's stance, behaviour and security postures in specific theatres of South China Sea and India-China borders in the wake of Covid-19; recent Chinese incursions and stand-off situations along India-China borders; and implications for India of these developments and India's response.

About the Panelists
Lt. Gen. D S Hooda (Retd.) PVSM, UYSM, AVSM, VSM**, was commissioned into the 4th Battalion of the 4th Gorkha Rifles on 15 Dec 1976. During his career spanning forty years, he has gained vast experience of counterinsurgency, both in Jammu & Kashmir and the North East Region. He commanded an Infantry Brigade in Jammu & Kashmir, a Division in Manipur and the 16 Corps at Jammu. Lt Gen DS Hooda took over the command of the Northern Army on 01 Jun 2014 and retired from there in December 2016. He was responsible for handling the disputed and troubled borders with Pakistan and China as well as the counterinsurgency operations in J&K. The surgical strikes of September 2016 were launched under his leadership. In recognition for his exemplary military service the General Officer has been awarded the Vishisht Seva Medal twice, the Ati Vishisht Seva Medal, the Uttam Yudh Seva Medal and the Param Vishisht Seva Medal.
Lt. Gen. S L Narasimhan (Retd.) PVSM, AVSM*, VSM is an Infantry Officer commissioned in 1977. He has wide-ranging experience of various high profile command, staff and instructional appointments in Counter Insurgency Operations, Line of Actual Control and High Altitude Area environment. He has been an avid China watcher for the last 18 years and has served as Defence Attache at the Embassy of India in China for three years. His expertise spans international relations and internal issues, economy and defence related subjects of China. Narasimhan has taken part in many Track 2 dialogues both in India and abroad and is the author of many articles in various journals and magazines. He is presently Member of the National Security Advisory Board, India and Director General, Centre for Contemporary China Studies. He is also a Distinguished Fellow with Centre for Air Power Studies, India. 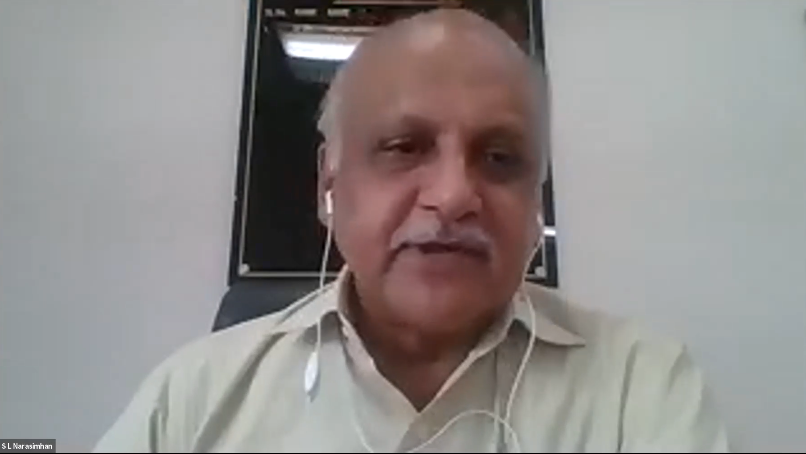 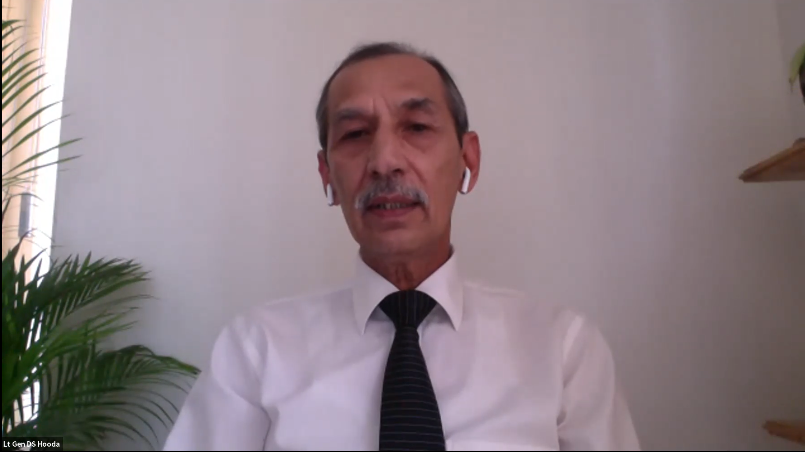 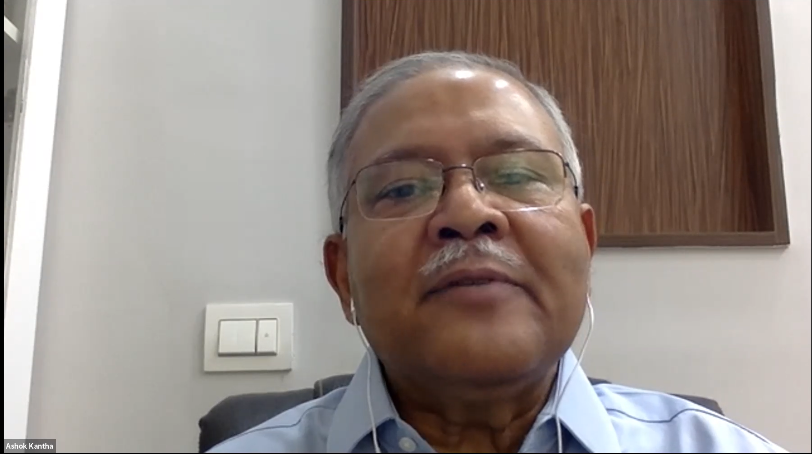 Where Should the Quad Go Next?

PLA Navy's Expansion in the Indian Ocean Region: Challenges and Opportunities for India