Many discussions of the ongoing Hong Kong protests draw parallels to those in Beijing in 1989. In today’s Hong Kong, as in 1989 Beijing, protests reflected grievances against the Chinese Communist Party and its leadership. But a fruitful framing of Hong Kong in 2019 can also be found a century earlier, in the protests that swept Shanghai in 1919. Both can be seen as part of a global wave of protest in which local economic grievances converged with widespread disaffection with political institutions. In both cases, quasi-colonial powers ruled through complex and debatable claims of sovereignty over each city and endorsed the use of coercive force against peaceful urban protestors. In 2019 Hong Kong as in 1919 Shanghai, popular protests were notable for an absence of coherent protest leadership, demands for local autonomy, student strikes, merchant boycotts, police violence, the emergence of urban citizenship, the strategic and creative use of civic spaces, and the rapid dissemination of news via new forms of media technology. While important contrasts remain between the two cases, their similarities offer insights into the politics of citizenship and identity-based mobilizations.

Mark W. Frazier is a Professor of Politics at the New School for Social Research and Co-Director of the India-China Institute at The New School, New York University. His research interests focus on labor and Social Policy in China and more recently on political conflicts over urbanization, migration, and citizenship in China and India. His new book The Power of Place: Contentious Politics in Twentieth-century Shanghai and Bombay (Cambridge University Press, 2019) examines long-term changes in political geographies and patterns of popular protests in two cities. He is also the author of Socialist Insecurity: Pensions and the Politics of Uneven Development in China (Cornell University, 2010); The Making of the Chinese Industrial Workplace (Cambridge University Press, 2002); and Co-Editor of the SAGE Handbook of Contemporary China (SAGE Publications, 2018). He has also authored op-ed and essays for the New York Times, Daedalus, and The Diplomat. He also serves on the editorial board of China Quarterly and is a Faculty Associate at the Columbia University's China Center for Social Policy. 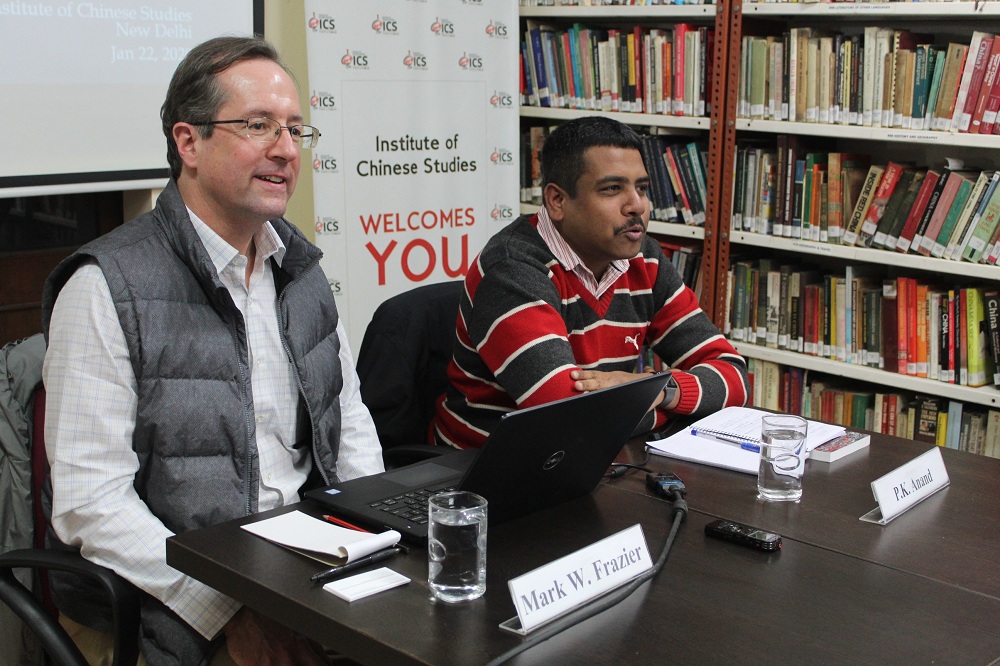 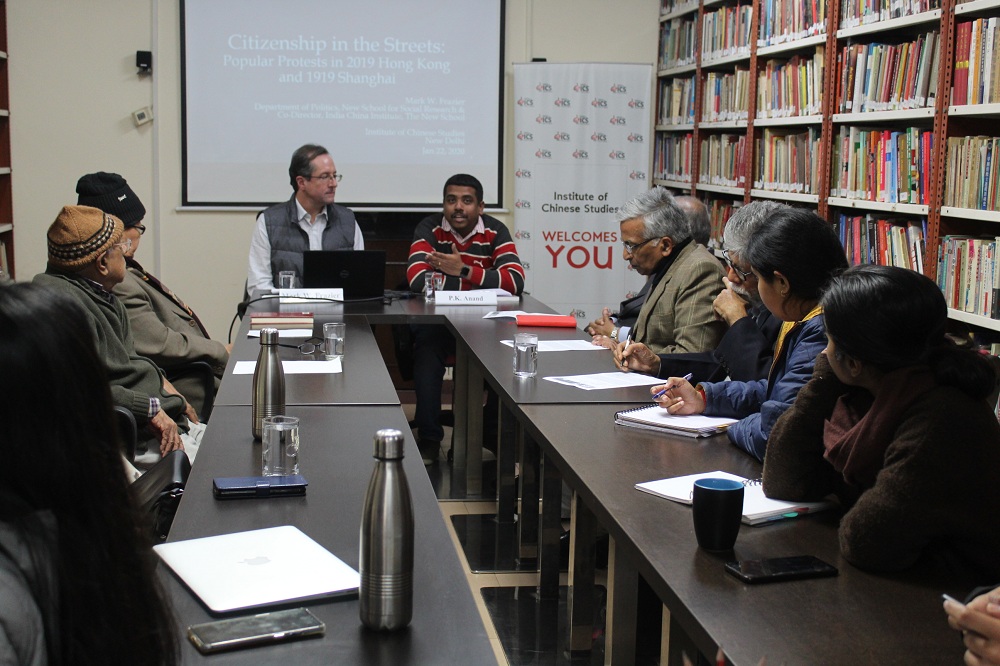 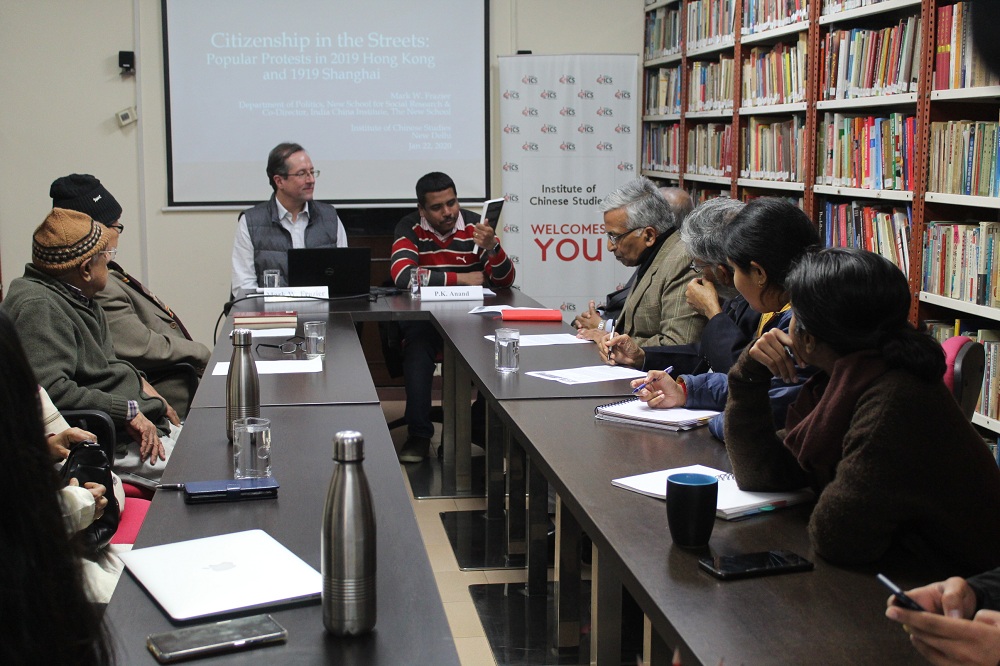 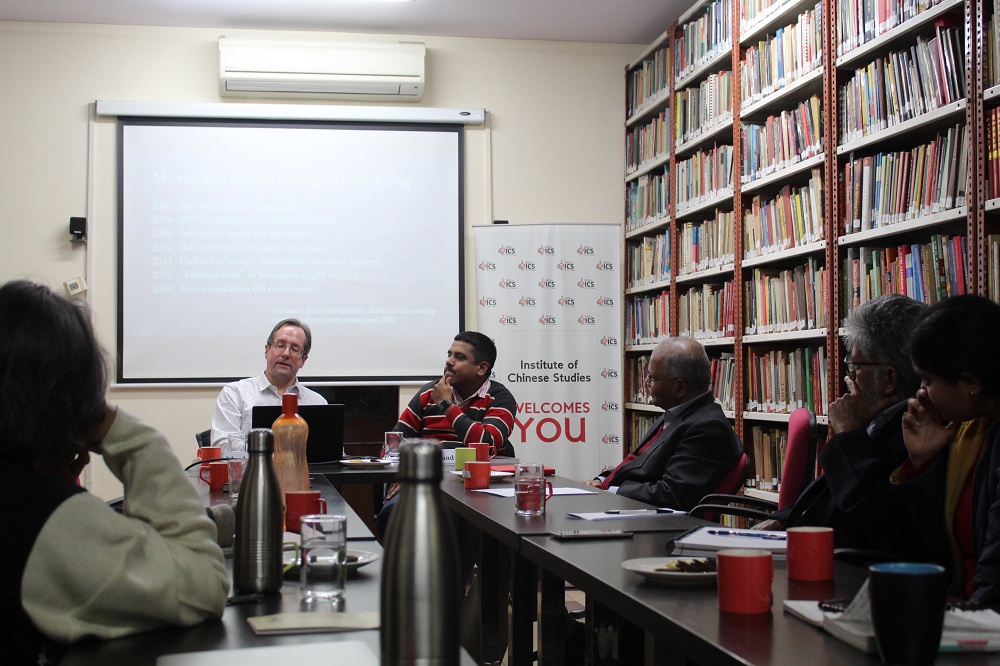