The thekedar in India and the baogong tou in China are seemingly similar social actors; both are vernacular designations for labour contractors who typically band together a group of rural peasants for working in the urban sectors. Familiar to labour historians in the colonial context of India and in the late imperial and Republican periods in China, they are essentially traditional labour recruiters. Their historical presence is assumed to be confine to pre-industrial period or found most active in agrarian contexts. But what seems like an apparent paradox, the thekadar and the baogong tou made dramatic reappearance when India and China were ushered into the new economies since the early 1990s. They become the key social agents through whom the peasant workers from rural areas are mobilized, recruited, and brought to the cities for work. Like in the earlier era conscripts, once recruited, the peasant worker becomes attached to the labour contractor who is his de facto employer, wage giver, the gang master, superintendent etc. Since the peasant-workers are gathered from the same native – places such as a village, district or province, they tend to share certain levels of social affinity akin to kinsmen. What provides sustenance and energy to their relationship is traditional and quasi-martial conceptions of trust, loyalty, fortitude etc. This paper seeks to demonstrate how these complex social relationships emerges, how they are sustained and remain coherent for long and at what social cost for the peasant – workers.

T G Suresh is Associate Professor at the Centre for Political Studies, Jawaharlal Nehru University, New Delhi. He has recently completed an appointment as Fulbright – Nehru Visiting Scholar at the South Asia Program of Cornell University, Ithaca, NY. Suresh received his PhD in Chinese Studies from Jawaharlal Nehru University, and has published book chapters and journal articles on the labour regimes of construction industries in China and India, labour in global production networks, and India’s labour reforms. In 2008, he received the ASIA Fellows Award to conduct research on the development experience of Sichuan province in China, and was Visiting Research Scholar at the Asia Research Institute (ARI), National University of Singapore in 2012. 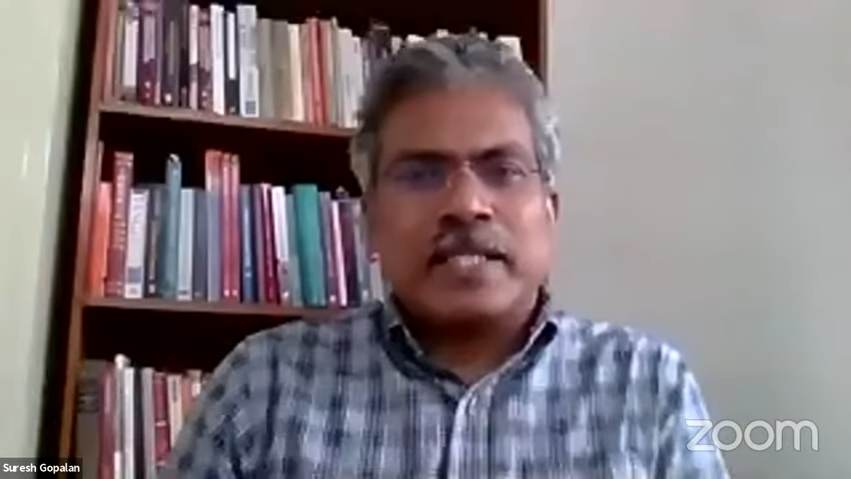 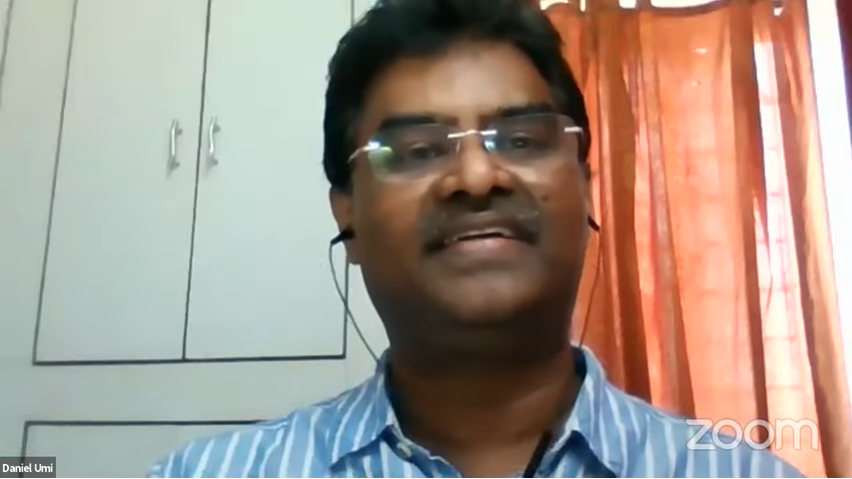