The Foreign Investment Law (FIL) was the most significant legislation approved by China's National People's Congress in its March 2019 session. It repeals three existing laws that have served as pillars of the FDI regime for almost four decades. It introduces several path-breaking reforms aimed at creating a level-playing field for foreign companies such as pre-establishment national treatment for foreign enterprises (except for Negative list items), unified corporate governance norms for foreign invested and domestic companies, and specific safeguards for intellectual property of foreign investors. While these elements appear to be largely positive for foreign investors the law also appears to lay the ground for a slew of retaliatory measures that could be selectively deployed against foreign investors such as the national security review process for foreign investments and principle of reciprocity based on place of origin. This assumes significance in the context of the Sino-US trade war and controversies relating to Chinese ODI investments (including BRI projects) in several countries. The provisions of FIL are also much vaguer compared to those of the three laws it is replacing leaving much of its impact to be decided by subordinate legislation. Does the FIL represent a step forward for foreign investors in China? Or is it just a veneer for retaliatory measures against investors from countries that jeopardize China's global ambitions?

Santosh Pai has been offering legal services to clients in the India-China corridor since 2010. His areas of interest include Chinese investments in India, India-China comparative law and policy, cross-cultural negotiations and board governance. He holds a B.A., LL.B. (Hons.) degree from NLSIU, Bangalore, LL.M. (Chinese law) from Tsinghua University, Beijing and an MBA from Vlerick University, Belgium (Peking University campus). His manuscript "Practical Guide on Investing in India for Chinese investors" has been translated into Chinese and published by China Law Press. Santosh is currently a partner at Link Legal, an Indian law firm. He is a member of CII's Core Group on China, teaches two courses on India-China business at IIM Shillong and volunteers at NGOs in his free time. 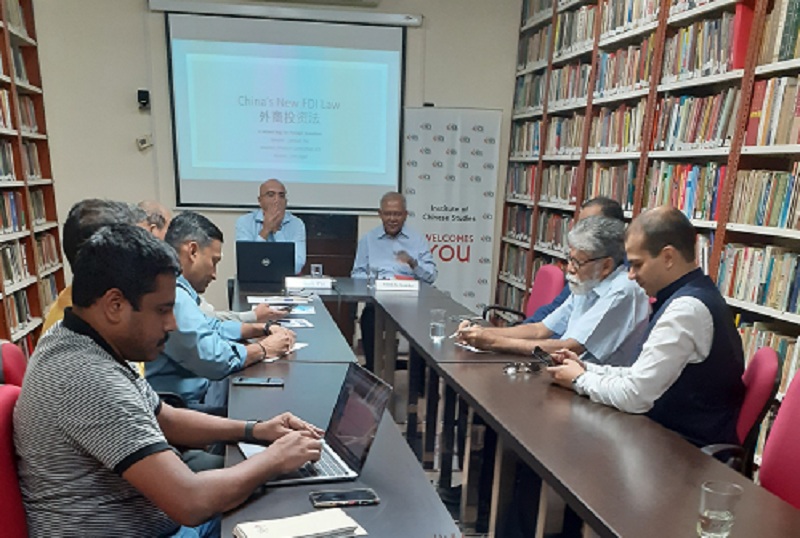 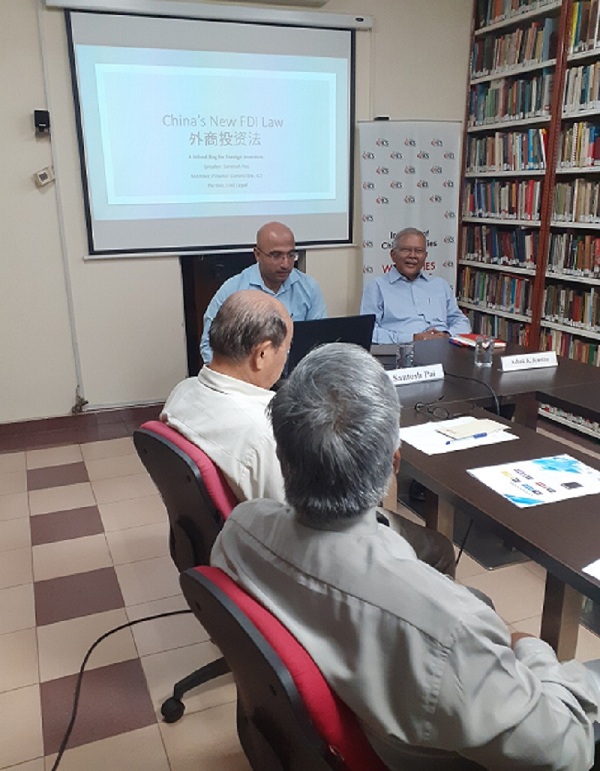