China recently celebrated its 40th Anniversary of Reform and Opening Up that contributed to China trade and product integration with the rest of the world. The associated high rates of economic growth were mirrored by China's financial sector growth. Today, China has the largest banks, the second largest equity market, and the third largest bond market. The next decade is likely to be about China's financial sector integration with large implications for China and the world. The Chinese leadership has emphasized that China intends to further open up the financial system. However, the challenges to get there are immense, although a succession of measures have been announced over the past year. And, for China, further healthy development of its bond market will ensure that resources are channeled to the more productive parts of the economy and allow for a diversification of assets.

Anoop Singh is Member, XV Finance Commission of India, a constitutional body to recommend tax sharing between the centre and the states for the period 2020-2025. He has recently been Adjunct Professor at Georgetown University. Before that, at the International Monetary Fund, he was Director of the Asia and Pacific Department, Director of the Western Hemisphere Department, and Director of Special Operations. Mr. Singh, holds degrees from the universities of Bombay, Cambridge, and the London School of Economics. His additional work experience includes: Special Advisor to the Governor of the Reserve Bank of India. 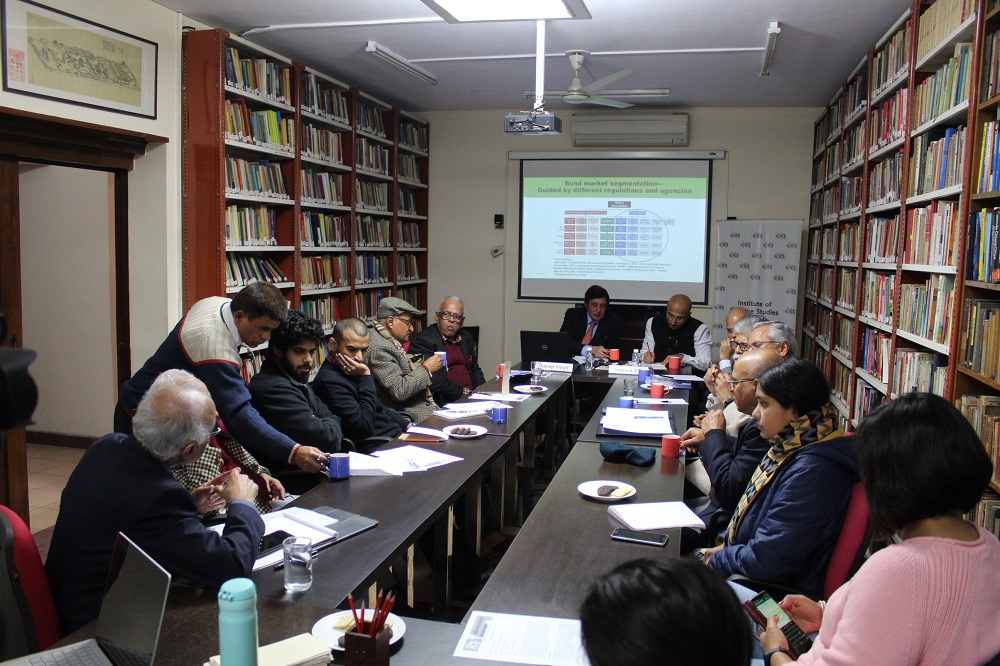 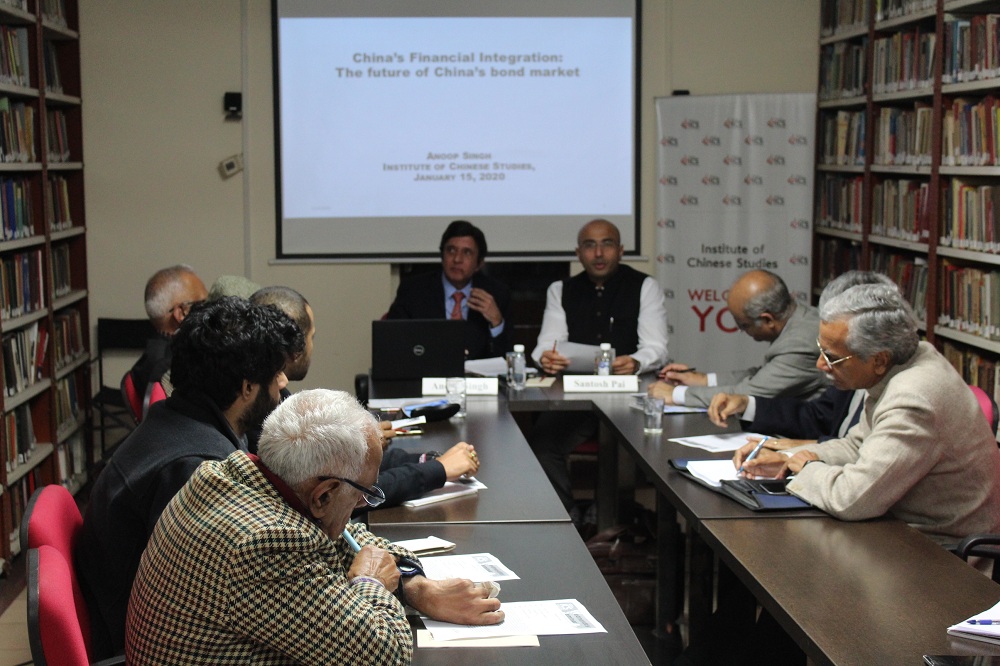 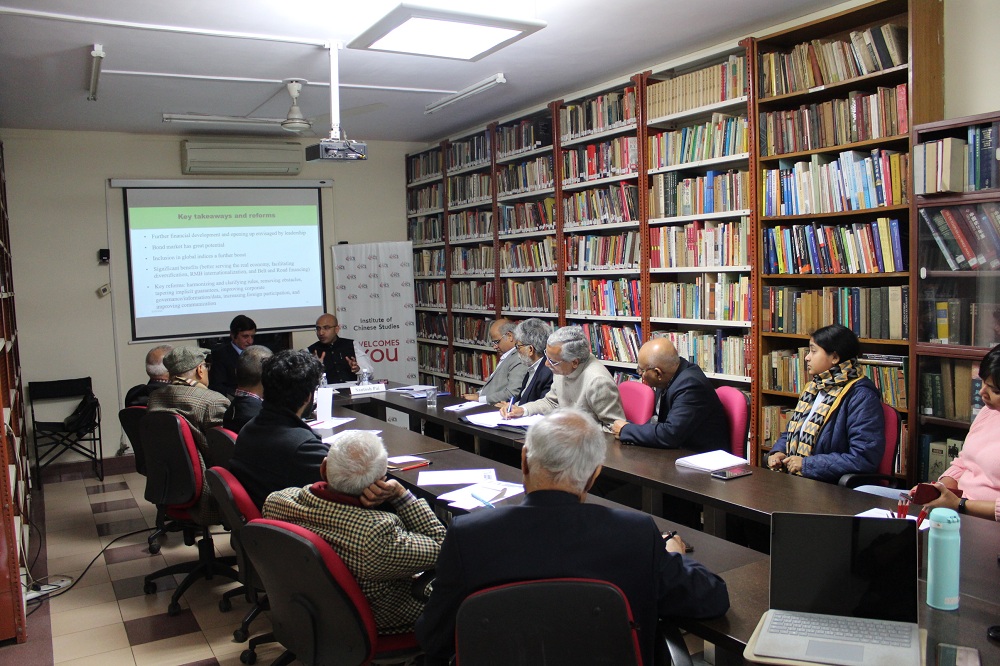