Given that suspicion about China’s cyberwarfare capabilities and intentions could lead to conflict, it is necessary to examine China’s views of cyber warfare from a different perspective than most are familiar with.

The latter document addressed cybersecurity for the first time in an official military document. It defined cyberspace as a “new pillar of economic and social development, and a new domain of national security,” and declared clearly that “China is confronted with grave security threats to its cyber infrastructure” as the competition in the international sphere for cyberspace is increasing.

Based on the above approach that China is taking to cyberspace and its own national security, a few conclusions can be drawn. The first is that China has not developed its cyber capabilities in a vacuum. Rather, it has been as a response to the changing cyber warfare approaches and practices of other countries, especially the US and Russia. The second is that the Chinese government’s views on cyber warfare are consistent with its military strategy, which is modified according to the national security environment, domestic situation, and activities of foreign militaries.

Dominic Karunesudas is the founder and CEO of Technitics Consulting. He was the Director of Information Sharing and Analysis Center (ISAC) from 2011 to 2018 and a Senior Reporter at the Indian Express from 2006 to 2007. He has a BA (political science) from Madurai Kamaraj University and has also pursued several other higher education programs in institutes including the IIT Bombay, Asian School of Cyber Law, Carnegie Mellon University and Harvard Business School Executive Education. His areas of focuses include Entrepreneurship, Public Policy, Cyber Security, Artificial intelligence, Machine Learning, Blockchain, Private Equity, Venture Capital, Mediation and Arbitration. 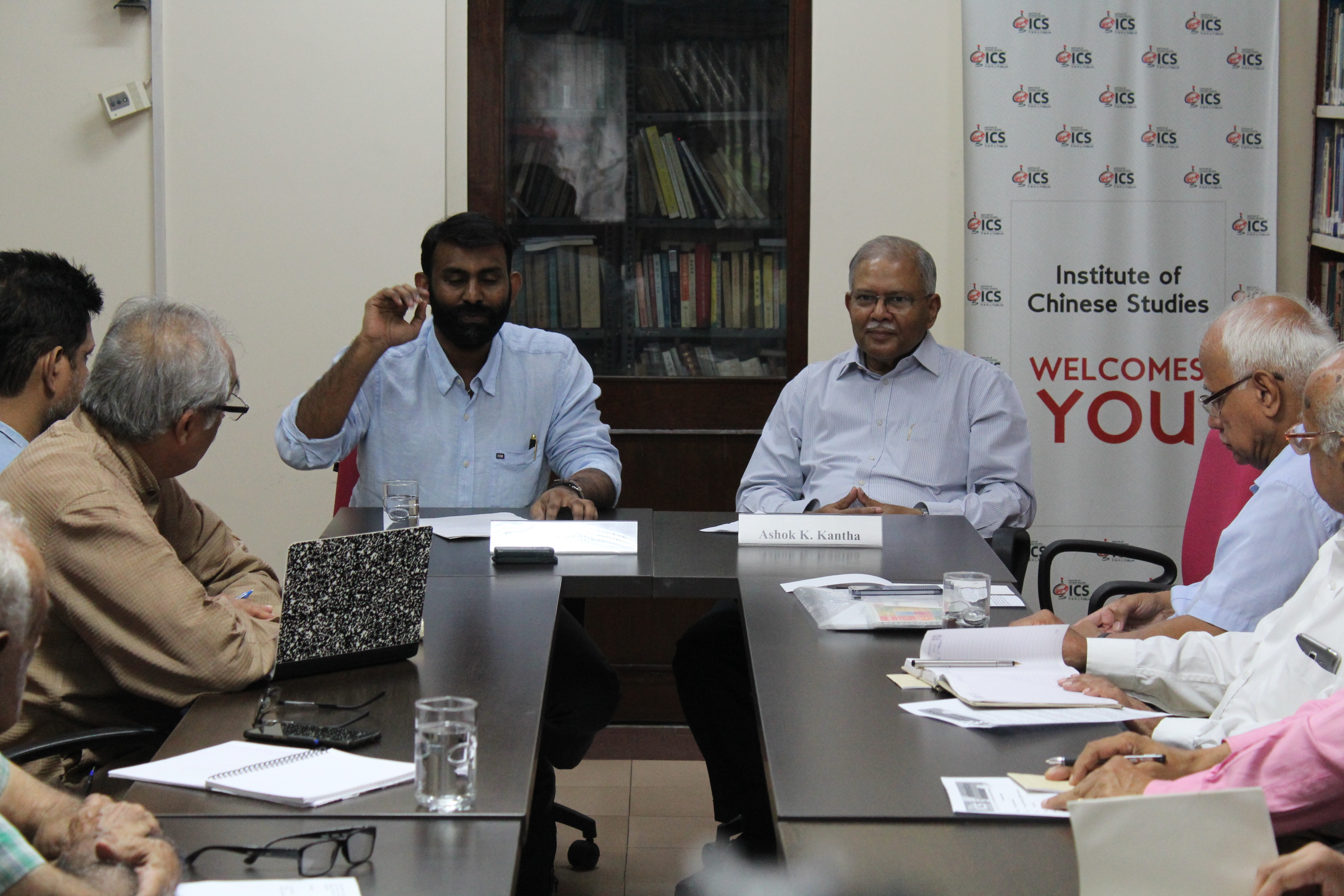 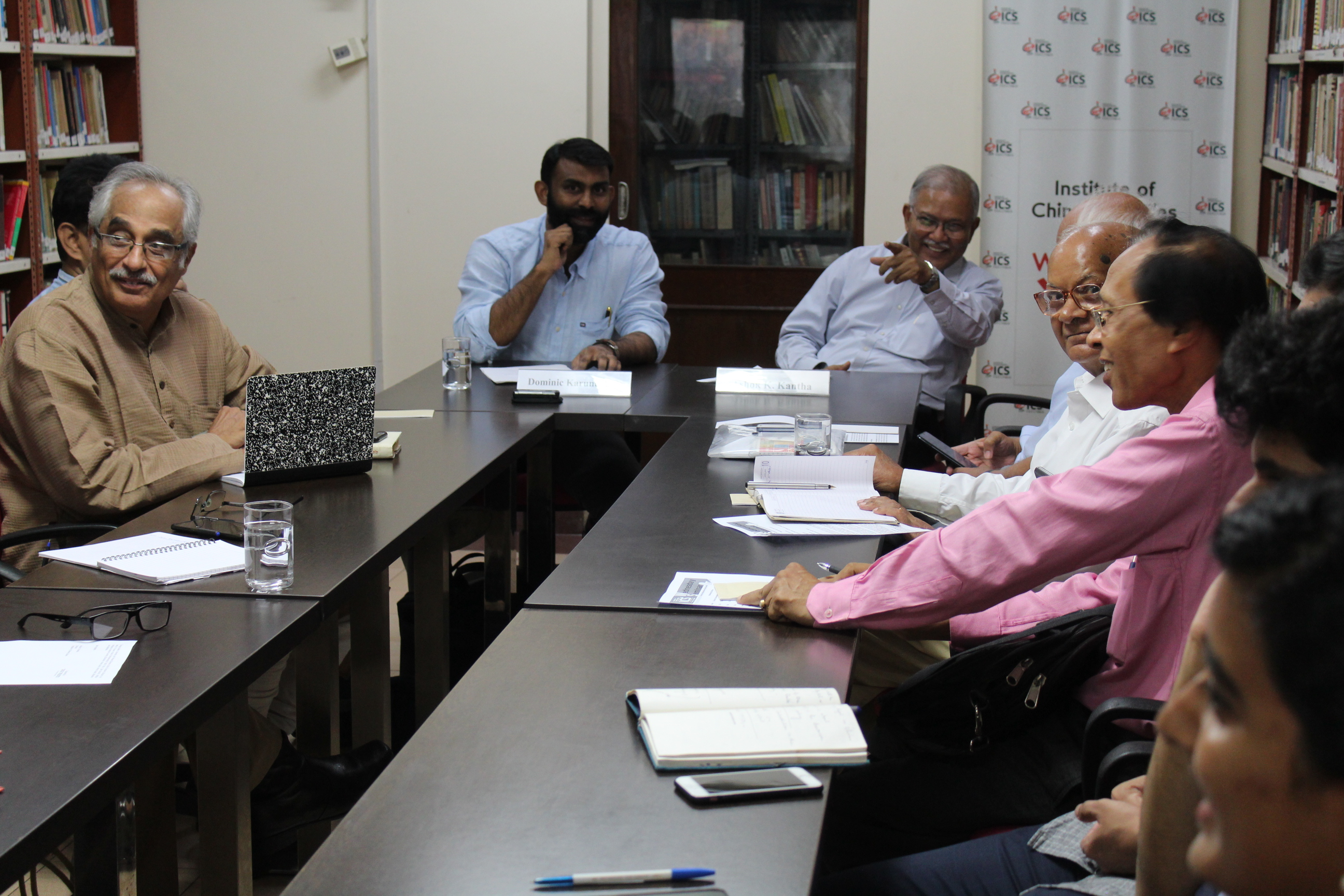 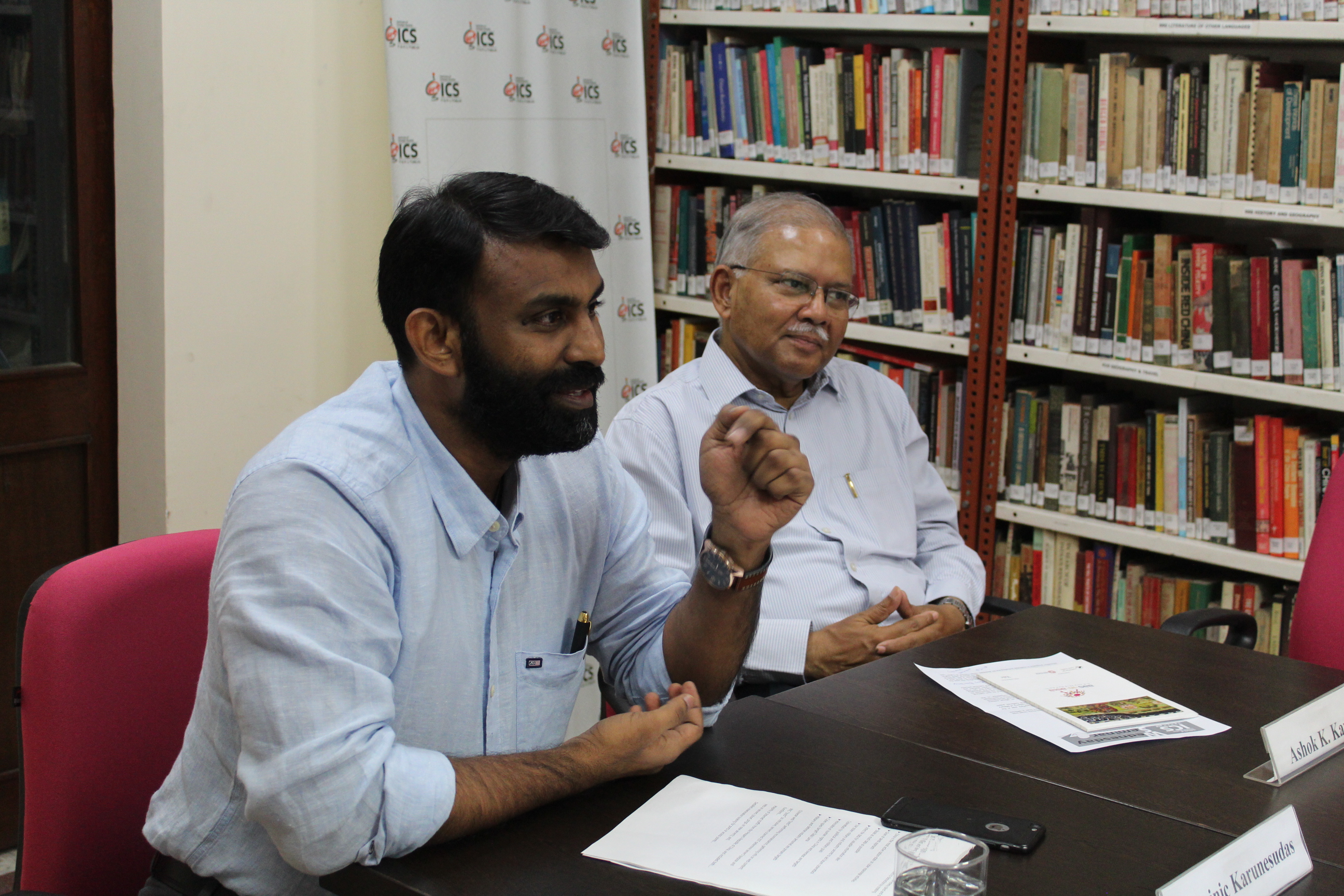 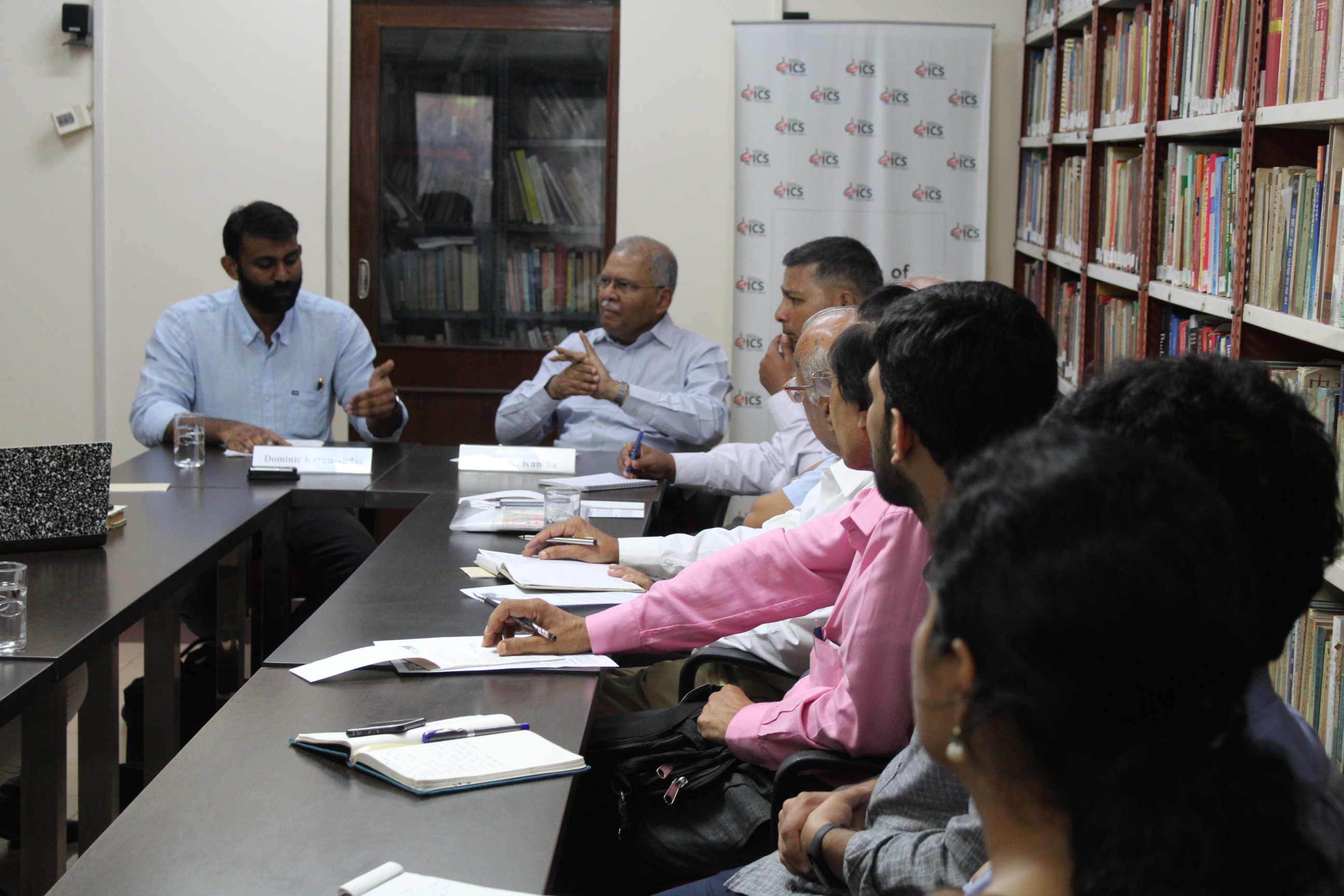