Sheng Keyi: “Why I wrote The Womb? I see a great part of me in all these women.” 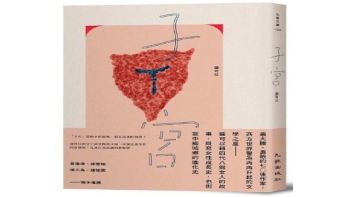 Sheng Keyi (1973) is a young contemporary writer in China. She has received the Chinese People’s Literature Prize, Yu Dafu Prize for Fiction, the Chinese Literature Media Award and the Top 20 Novelists of the Future Prize. She believes that Chinese rural woman is voiceless and the most vulnerable section of the society. She has written several novels, short stories which depict the miserable condition of women in the Chinese society. Her ninth novel The Womb, also translated in English as The Uterus, deals with the trauma of forced sterilization that most women in the Chinese society have been subjected to.