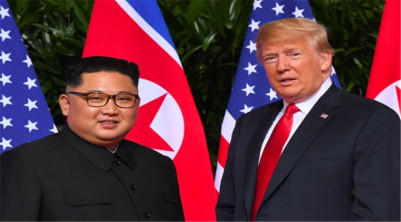 The Korean Peninsula makes for riveting theatre. Thus, the drama and suspense around the second US-North Korea summit in Hanoi on 27-28 February 2019, that ended abruptly, was true to form. The landmark event had generated sizeable expectations of forward movement. Considerable preparatory work had been done by both sides, unlike the previous occasion of the Singapore summit on 12 June 2018. A draft outcome document reportedly had been readied with some key elements left for the decision of the Principals.