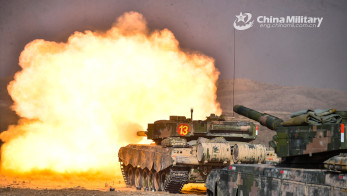 On 1 Sep 2020, the US Department of Defence (DoD) issued its ‘Annual Report on Military and Security Developments involving the People’s Republic of China’. The report describes the People’s Liberation Army (PLA) in superlatives – largest standing ground forces in the world, largest navy in the world, second largest military spender in the world and so on. It identifies areas – shipbuilding, land-based missiles and Integrated Air Defence System - where China is likely to have achieved parity with or superiority over the United States and suggests that by mid-21st century, PLA is likely to be at par with or in certain areas, superior to US military. This paper seeks to highlight the salient aspects of the DoD Report and analyse the same.