India as Teacher by Negative Example: Chinese Perceptions of India During the British Colonial Period and Their Impact on India China Relations 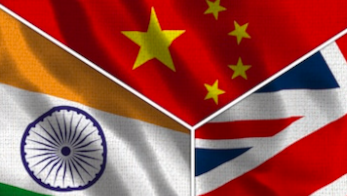 The history of ancient civilizational links between India and China, including the spread of Buddhist religion and philosophy from India to China, are often cited as the enduring basis for India-China friendship. However, contemporary India-China relations have been much more influenced by Chinese encounters with British imperialism, with Indians playing the role of subordinate instruments of British depredations in China, including the dumping of opium on China. India was held up by Chinese intellectuals as a teacher by negative example, its easy subjugation by the British being the result of its stagnant and stratified society, its fragmented and disunited polity and a slavish temperament among its people. China would need to avoid these dangers if it were to regain its full independence and modernisation. These perceptions persist and influence Chinese policy towards India in contemporary times and need careful analysis