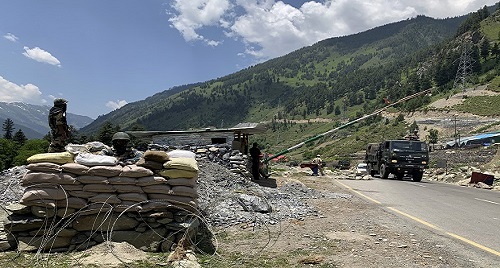 The military clash between India at Galwan has signaled a new low in India-China relations. While it has been on for three months, and several attempts are made to predict the future of India-China relations, what becomes pertinent is to understand the rationale behind China’s sudden aggression at the India-China border. For this purpose, a cursory look at China’s contemporary history, Xi Jinping’s intended dreams for China as well as an assessment of the prevailing realities in China domestically become important. This paper argues that the rationale behind China’s aggression to Galwan are similar to the ones driving China to the 1962 skirmish with India, and that some of the conditions that Xi Jinping finds himself in are very similar to what Mao Zedong had found himself in post the Great Leap Forward.