Crises in the Subcontinent and Understanding Chinese Intentions 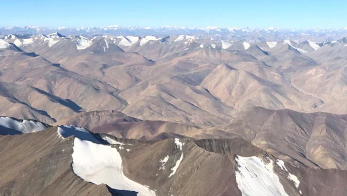 South Asia is at the brink of a crisis. Relations between India and China, and India and Pakistan are at an all-time low. The current border standoff between the Indian and Chinese troops along the Line of Actual Control that began in May and resulted in the death of twenty Indian soldiers – the first combat fatalities in 45 years - has eroded any trust that remained between the two countries and upended any progress made over the past few decades. Through its growing economic expansion and influence, China appears to have achieved a unique position where it can shape the regional dynamics in South Asia. On the other hand, Beijing’s rising antagonism towards India, the competition between the two, is making the region highly unstable and the future – uncertain. The article attempts to explore the reasons behind the Chinese hostilities towards India and its impact on regional stability