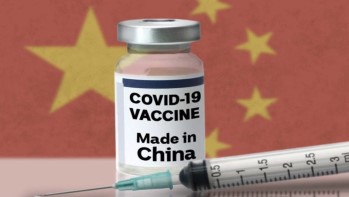 The COVID-19 pandemic has reshaped both human lives and traditional state function since its start in early 2020. In an effort to combat the deadly disease, countries around the world introduced suspensions of travel including, restrictions in cross border travel and nationwide lockdowns. However, as restrictions were eased, the world witnessed a rapid increase in infections with newer variants of the virus, proving that the fight was far from over. While restrictions again are widely being avoided for economic reasons, countries are now looking to create public immunity through the vaccines that have been made available by a select few countries. Among them, China has sought to play a leading role by developing and mass producing indigenous vaccines that have marked its presence all around the world. As countries continue to mass import Chinese vaccines, the essay intends to explore the possible ambitions of China’s ‘vaccine diplomacy’ and its implications on the global politics.