An Empirical Analysis of Trade Performance between China and the BRICS 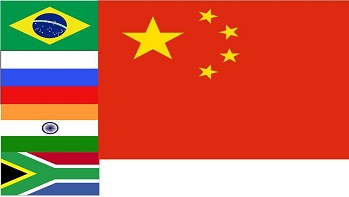 When we look back at the last decade, it is clear that the BRICS countries have already begun to play a significant role on the world stage.  Between the years 2001 and 2019 intra-BRICS trade increased more than 15 times. Virtually unscathed from any of the global crisis, these countries are poised for a strong long-term, growth. However, the costs inflicted by the COVID-19 pandemic on the society and economic activity of the five countries have halted this trend. Further the growth of the BRICS economies requires creation of their closer partnership in trade and investments.