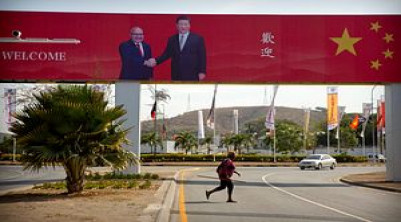 China’s Foray into the South Pacific: The Next Frontier?
30 Mar 2020

The South Pacific islands are now an integral part of the wider Indo Pacific construct. The region is now also firmly a part of China’s maritime thinking, and expansion as a part of its “island chain” strategy. 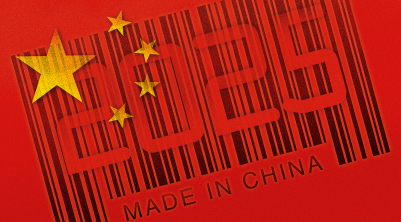 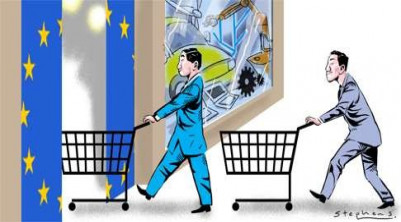 Chinese Investments in Europe
25 May 2018

Europe, with its free trade policies, now faces a Chinese buying and acquisitions onslaught. Chinese investments had earlier focused mainly on infrastructure projects in distressed Southern European countries. But stronger concerns have now arisen due to recent Chinese targeting of Northern Europe with an eye on the technology sector.