A career diplomat, Kantha was Ambassador of India to China until January 2016. Prior to this, he was Secretary (East) at Ministry of External Affairs in New Delhi with responsibility for about 65 countries in India’s extended neighbourhood. His previous assignments include High Commissioner of India to Sri Lanka and Malaysia, Consul General in Hong Kong, Deputy Chief of Mission in Kathmandu (Nepal), and Joint Secretary (East Asia) in Ministry of External Affairs. Earlier, Kantha served in different capacities at Indian Missions in Singapore, China and the USA, and at headquarters in New Delhi.

In his diplomatic career spanning over 38 years, Kantha specialized in Asian affairs, with a particular focus on China.  Apart from three assignments in China, he served as Joint Secretary (East Asia) and Director (China) at Ministry of External Affairsfor periods of four years each, closely involved in the formulation and implementation of India’s foreign policy in respect of China and East Asia.He has an advanced certificate in Chinese language from National University of Singapore.

It would be incorrect to see the current political crisis in Sri Lanka, which has led to Mahinda Rajapaksa being sworn in as prime minister by president Maithirpala Sirisena...

This is ICS Director, Amb. Kantha on "The Paper"

The Wire spoke to eminent China scholars for their views on the upcoming 'informal' India-China summit in Wuhan.

One suspects that what China seeks is not a multipolar Asia and multipolar world, but....

One is a veteran journalist who has watched the India-China engagement for six decades...The other was India’s Ambassador to China until 2016...

Doklam Crisis: Not Optimistic about Prospects of an Early Settlement
19 Jul 2017

India and China have had a series of bilateral discussions on resolving the border dispute... 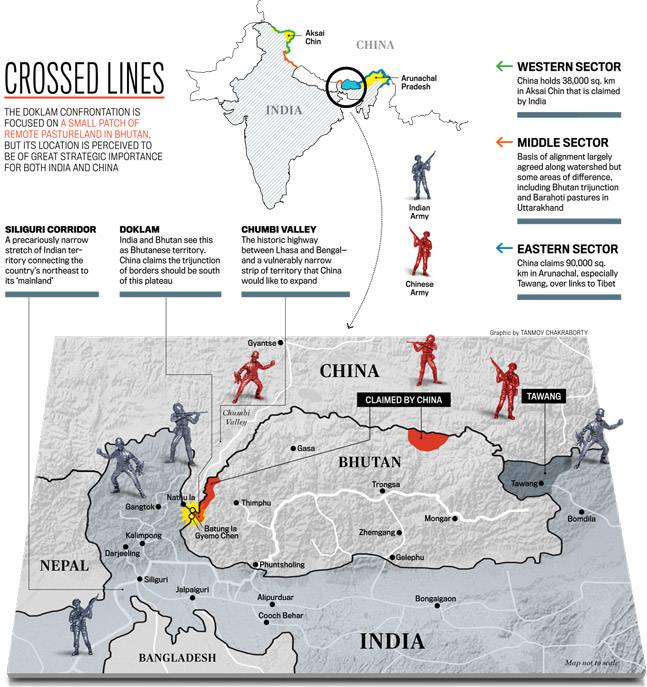 India-China standoff: All you need to know about Doklam dispute
06 Jul 2017

An obscure pasture in Bhutan becomes the bone of contention between India and China, sparking a perilous military standoff 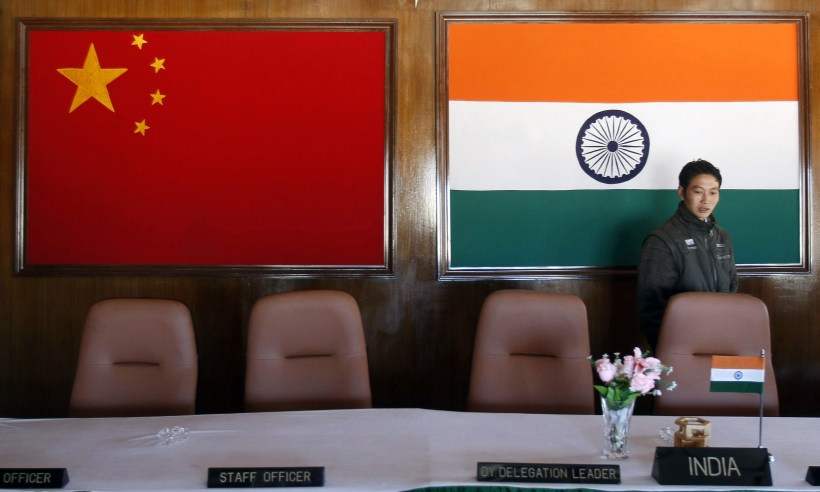 The Wire spoke to experts about whether a major border incident between the two countries was expected and how India should deal with the situation since it involves ally Bhutan. 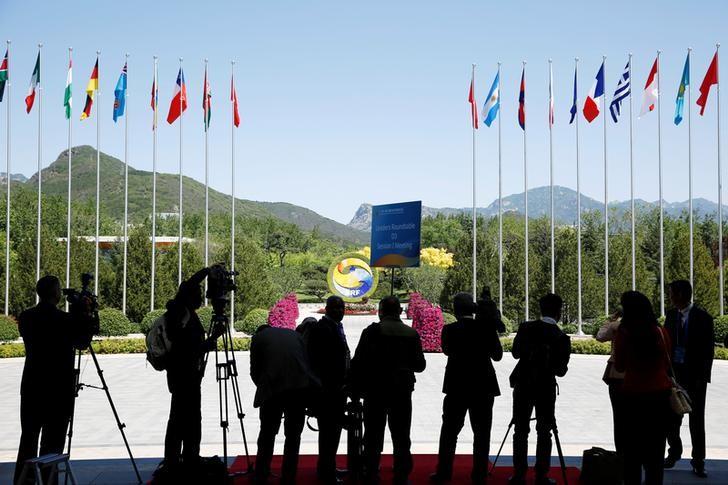 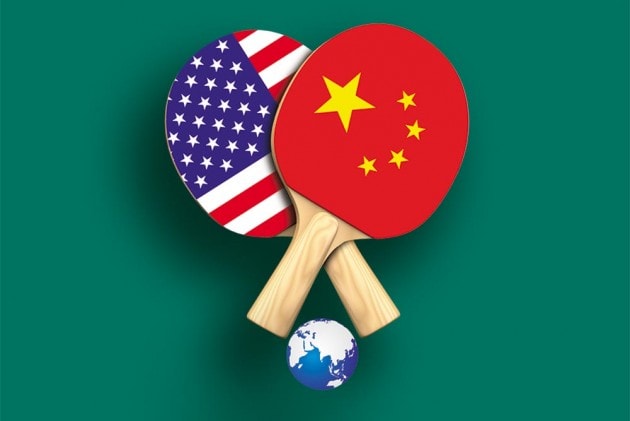 The World is no longer America's Oyster 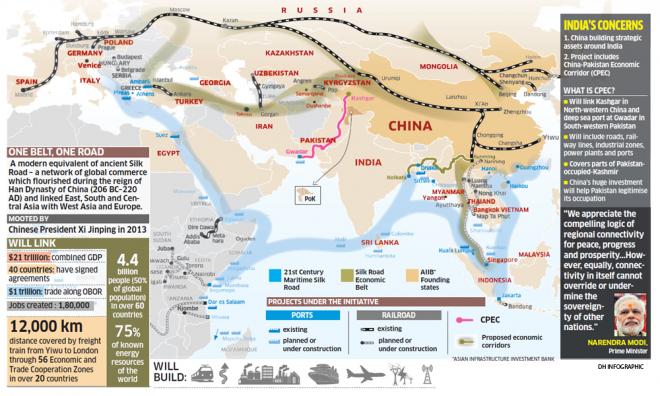 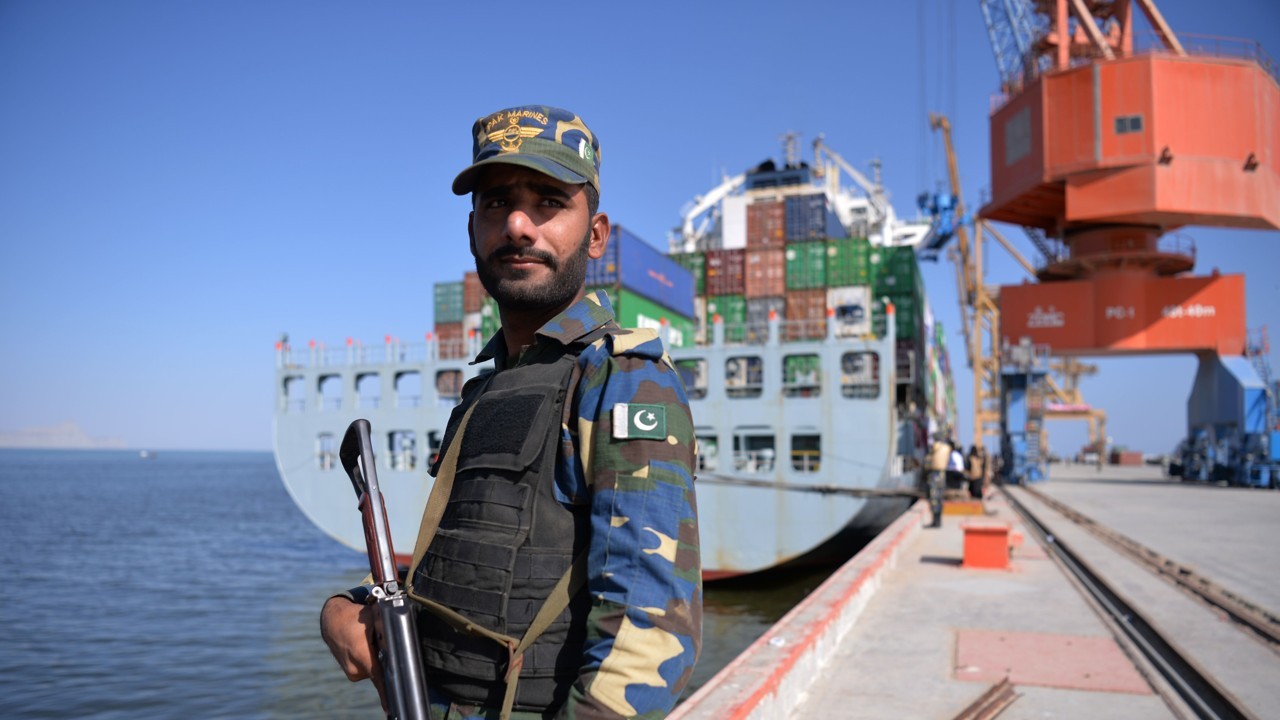 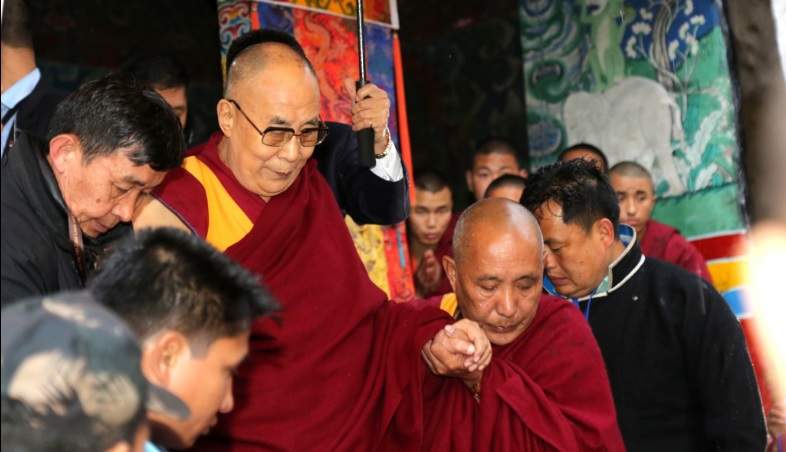 Do China’s threats on Dalai Lama visit mean anything?
06 Apr 2017

What can China really do?” That was the question posed by a former diplomat and China expert when asked about the repeated threats 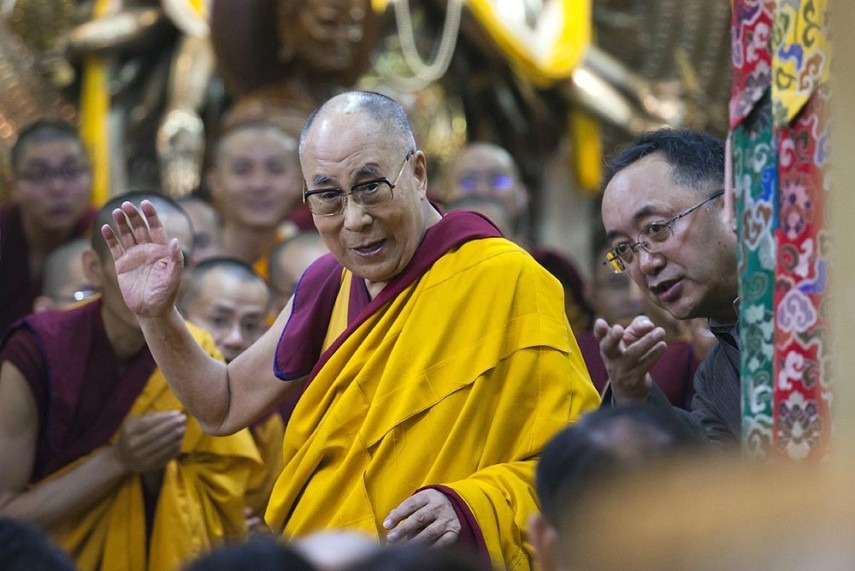 Dalai Lama to Taiwan, India stands up to pressure from Beijing
03 Apr 2017