Dr. Daulet Singh’s research interests include India’s foreign policy and diplomatic history, various dimensions of India China relations, Eurasian geopolitics, and, international political economy. He contributes to the Economic & Political Weekly, Hindu, Outlook, and Hindustan Times. He has participated in several Track-II dialogues and has addressed leading training institutions in India including the National Defence College, Defence Services Staff College Wellington, and the Foreign Service Institute. Previously he was a Research Fellow at the Centre for Policy Alternatives in New Delhi. Zorawar holds a PhD in international relations from King's College London, an M.A. from the School of Advanced International Studies (SAIS), John Hopkins University and a BSc from the University of London where he majored in economics and finance.

Dr. Daulet Singh’s recent books include India China Relations: The Border Issue and Beyond and Chasing the Dragon: Will India Catch up with China? His latest book, Power and Diplomacy: India’s Foreign Policies during the Cold War has been published by Oxford University Press.

Wuhan was meant to stabilise India-China ties at a time of major global changes; the basic understanding must continue 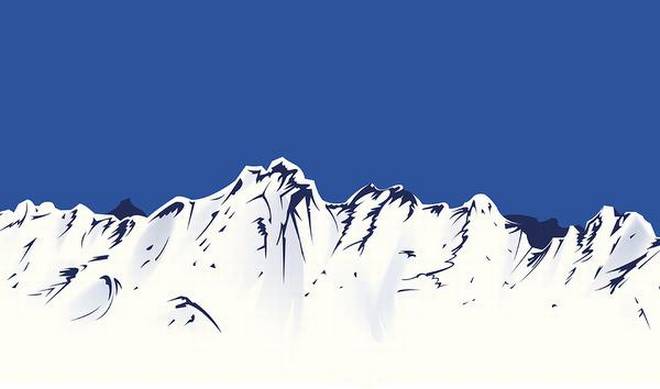 With no thaw in sight, much will now depend on wider geopolitical factors. 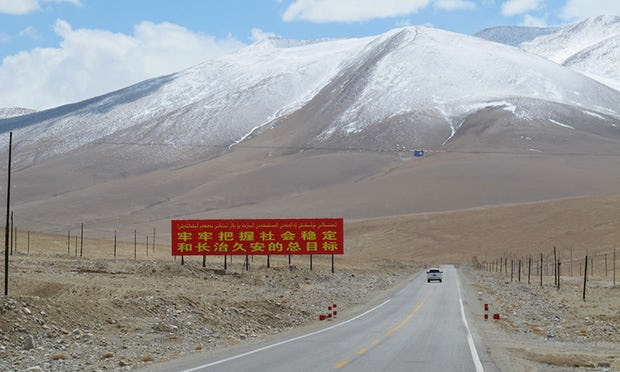 The Belt and Road initiative is part of a broader Chinese policy reorientation where its leaders are responding to... 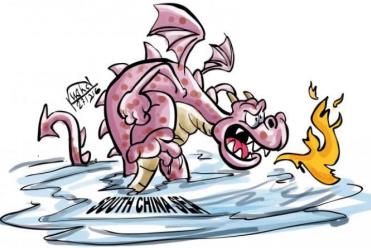 The world’s most populous country is looking to increase its share of the planet’s resources and political influence. 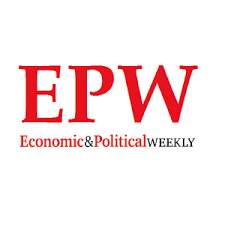 The nature of Sino–Indian interactions across five issue areas highlights that Delhi and Beijing have more overlapping interests than is generally recognised.