The 17th Trilateral Conference of Russian, Indian and Chinese Scholars was held at the China Institute of International Studies (CIIS), Beijing on 10 – 11 September 2019.

The RIC Trilateral Academic Conferences have traditionally provided a space for scholars to ideate, take stock of progress and understand each other's prespectives on a range of issues. It compliments the existing nature of cooperation among RIC states, which include meeting of state leaders on the sidelines of G20, cooperation in the security, financial sector, young diplomats meetings, arts festivals and joint efforts on cybercrimeamong others. While this was encouraging, participants agreed that there was a need to take the deliberations further and extend the multi sector, multi-dimensional cooperation into newer areas. Conversations not only surrounded the idea of building an RIC identity, but it also lead to the idea of creating a vision for RIC. Participants argued that the RIC has a responsibility to the new emerging order and should play a stronger role in cultivating norms and building institutions. The participants agreed that the world is in transition and a new equilibrium is yet to emerge. However, the biggest challenges facing the world today are trans-national in character ranging from terrorism to pandemics to climate change. The nature of these challenges mean that they are more amenable to resolution in a just, democratic and multipolar world. The various cultural exchange programs among the RIC countries including film festivals, agreements to work on art restoration, promoting each other's language etc was brought forth. Similarly, the flow of tourists and students among the RIC countries was also discussed.

A detailed report of the conference proceedings will be uploaded to the website shortly. 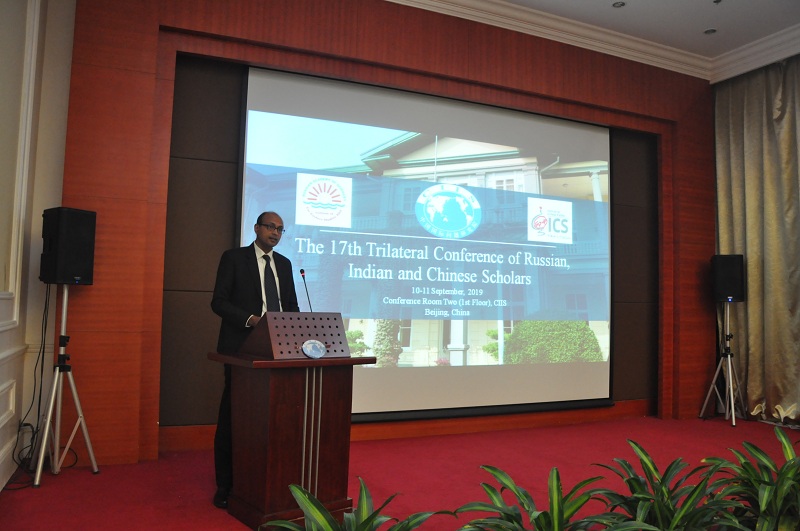 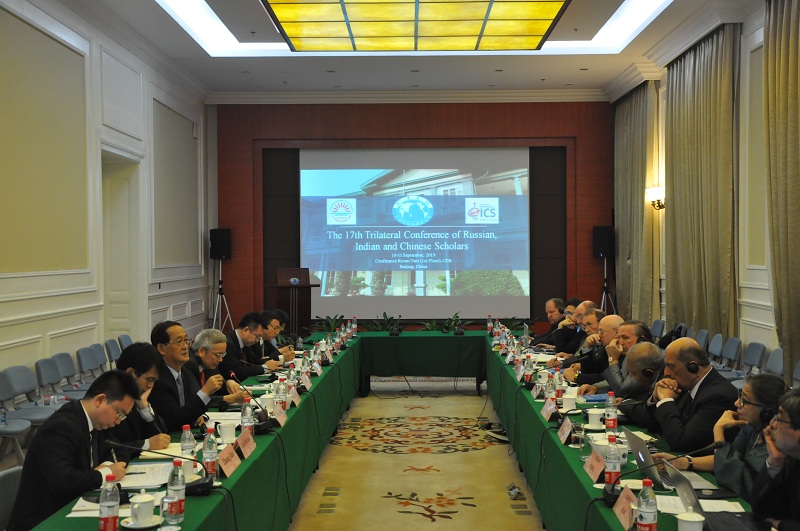 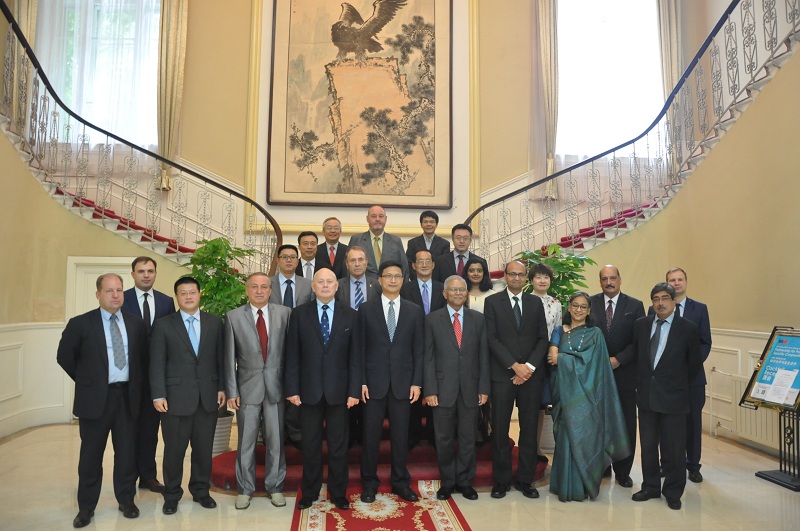